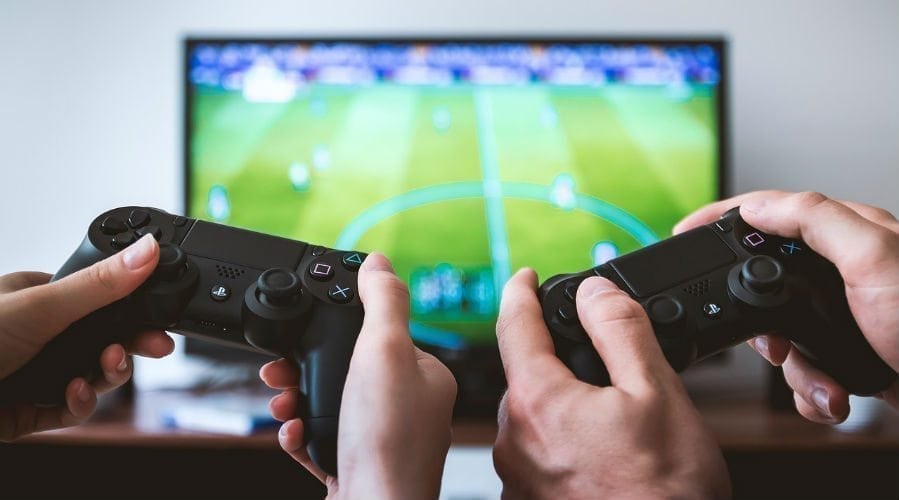 Video game streaming has grown exponentially in the last few years. Twitch was purchased by Amazon in 2014 for $970 million. Currently, the site receives 15 million daily users who view an average of 106 minutes of content each day. In fact, some ambitious gamers have turned video game streaming into a full-time job. Well, now it looks like Twitch is ready to take streaming to the next level: a reality show.

Yesterday, Twitch announced their intentions to premiere “Stream On” from Twitch Studios. According to the post, the show will feature up-and-coming streamers facing multiple challenges in the face of fellow users acting as judges. Contestants will be tested on their streaming skills, with viewers being able to decide who moves forward and who is eliminated. Per the report, “The show will take place across multiple channels as contestants compete throughout each week from their home streaming setup, and the action will be punctuated by a weekly recap and elimination show from Twitch Studios.”

Watch Stream On Announcement from Twitch on www.twitch.tv

Participants will be competing for a grand prize of $5,000 per month for a year, a total of $60,000. The winner must show their ability to entertain, lead a community, and “be a pacesetter in the streaming space,” as described by Twitch. And, the good news for streamers out there, Twitch is giving all of their official Partners the opportunity to apply to be a contestant. Currently, they are taking video submissions on the Stream On submission page.

One of the main sentiments of Stream On is helping to make streaming a full-time job. “This competition is catered toward streamers who are right on the cusp of making streaming full-time a possibility,” the post explains. The grand prize is supposed to help the winner further boost and develop their streaming.

While participants may have to join a trip or two, the majority of the competition will take place online, allowing every contestant to compete from their own streaming setup. The competition is made to complement and expand participants’ streaming strategies. However, they may be challenged to improve and update their usual style. Stream On is slated to debut in March of 2018 and will likely be a welcome addition to the streaming community.