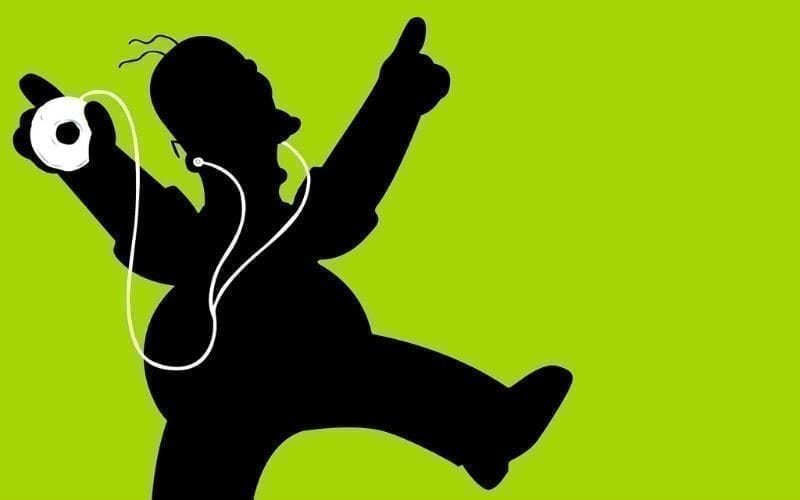 The Simpsons is known for a few things: their extremely timeless classic seasons, being overly credited for predicting things, and the constant criticism they receive for running so long. Heck, I feel like even the phrase “The Simpsons has gone on too long” has, well, gone on too long. After all, the show began making jokes about how they had overstayed their welcome earlier than halfway through the current run of the series. Even the humble writer of this article long wanted the series to be canceled, as a scathing article, I wrote entitled “Shipwreck The Simpsons” appeared in my high school’s newspaper nearly a decade ago. And they were only on Season 20 back then! However, I have long since lost my cynicism for the show that raised me as a child and I have come to this conclusion: It doesn’t matter if a show goes on too long.

Now, don’t get me wrong, a legacy does matter. After all, shows like Breaking Bad and The Sopranos are well-regarded to this day for not overstaying their welcome and entertaining up to the end. However, this is an extremely difficult thing to do from a creative standpoint, as between the desire to tell good stories and the fact that studios want to keep something going until the cash flow stops, it’s probably not easy to end a series once you’ve got a fanbase.

One more modern example of this is The Office. The show, which is new enough to be loved by the younger crowd but old enough to be looked at nostalgically, was a smash hit, with no shortage of quotable lines and cringe-worthy comedy moments. However, the general consensus is that the show began to decline fairly quickly, basically flatlining upon the departure of Steve Carell in Season 7. However, there’s a pretty simple solution to this: just watch the episodes from the show’s prime and forget the rest. The only real problem might be that you’ll accidentally catch a newer episode in reruns on basic cable. But, let’s be honest, this is the era of streaming. What are you doing watching basic cable anyway?

In the current entertainment landscape, we’ll always have shows that run too long. The Simpsons and The Office are by no means the only examples, as How I Met Your Mother, True Blood, and even Spongebob Squarepants have been criticized for declining quality over the years. However, instead of lobbying for your once-favorite shows to be canceled, why not take a step back, enjoy the programs for how amazing they were in their prime, and skip the episodes you don’t want to watch? Or just keep making overdramatic petitions like this one. I’m not the boss of you.