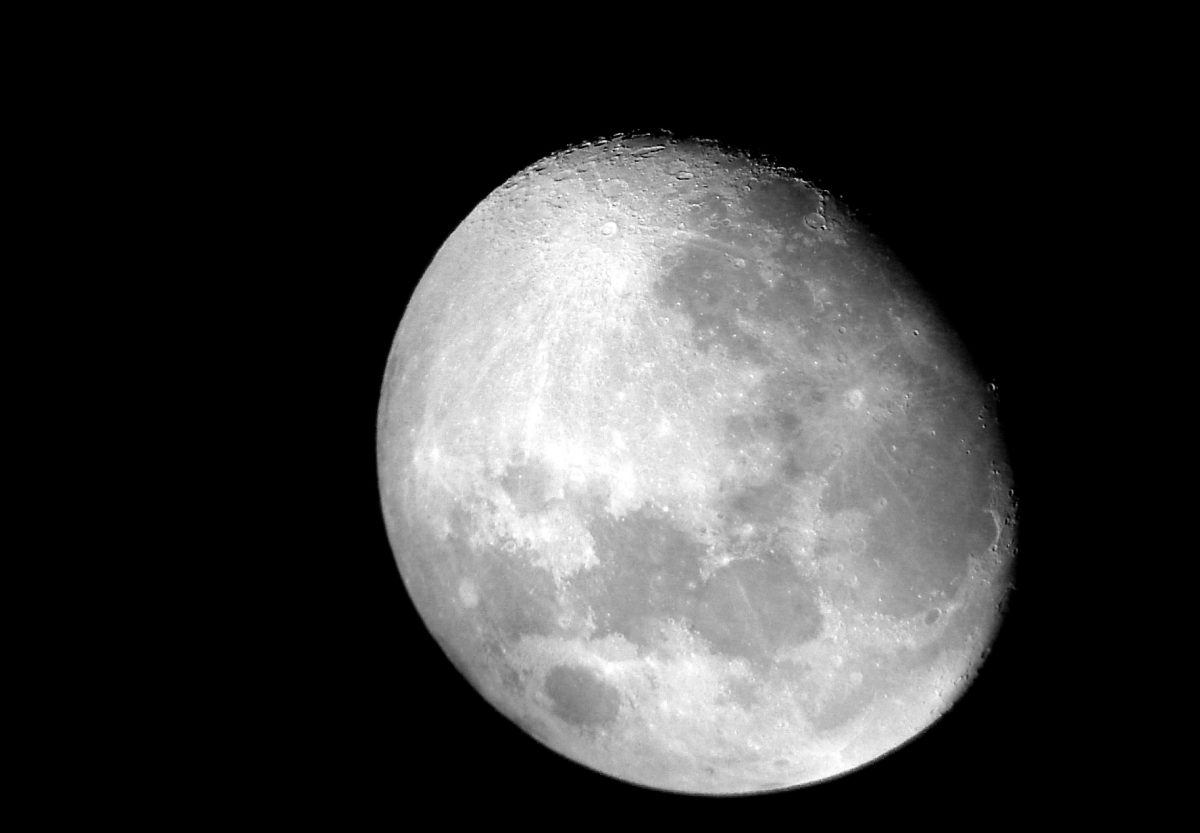 History is repeating itself once again with a new race to the moon. The space race held once between the Soviet Union and the U.S. is now being held between corporations. Private sector companies are having a modern day space race. The next big step in the private space race is reaching the moon, as U.S. officials are planning to approve the startup Moon Express to send space craft to the moon.

The vision of Moon Express is to achieve two goals, the first of which is looking into the moon as the “eighth continent” for our civilization. Their core value is that it is “critical for humanity to become a multi-world species” and this starts on the moon. With the consistent connection our moon has with our planet it would only be logical to begin space colonization in our own backyard. Secondly, Moon Express sees the need to go back to a lunar landscape due to its vast resources. Mining rare Earth Elements on the moon could possibly be much more simplified. These rare elements are believed to largely have their origins from the moon itself. Resources like titanium, platinum, and helium-3 will be in great abundance on the moon, which could propel us into being able to live in the final frontier.

With Moon Express as a major player for the private enterprise space race this marks only the beginning. The U.S. government’s endorsement is the beginning of for profit ventures in space exploration. These are the necessary steps for international diplomatic space treaties to allow the private sector to take business out of this world. These beginning phases will allow principles to be applied to all corporate entities wanting to be a part of the new age space race. The commercial space race is going to have investors worldwide to wanting to get their government official to join in this lucrative industry.