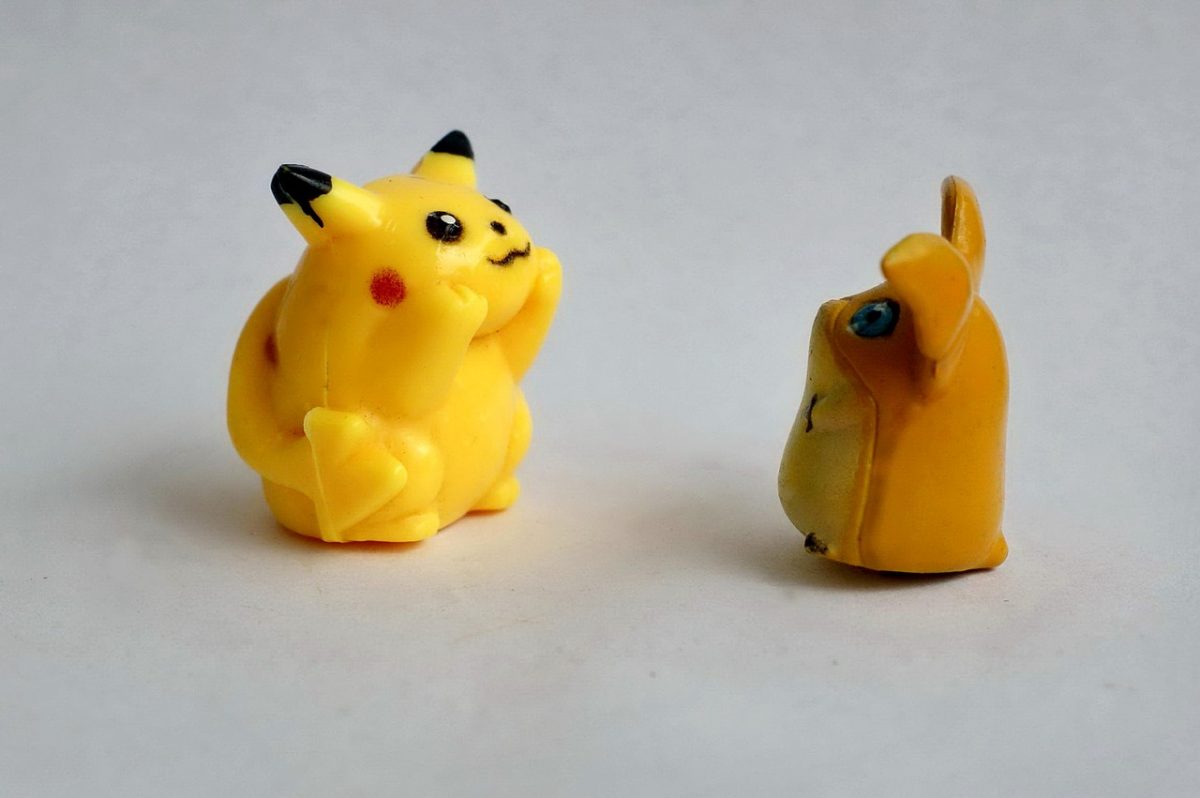 With Pokémon Go getting people out of the house and with new 3DS games on the horizon, the Pokémon franchise has had a pretty amazing 20th anniversary. However, with anything that achieves such monumental popularity, there are going to be imitators like this Pokemon ripoff. And what better place to find some “homages” than the good old Google Play Store? From the slightly strange to the very strange, let’s check out some Android Pokémon ripoffs. 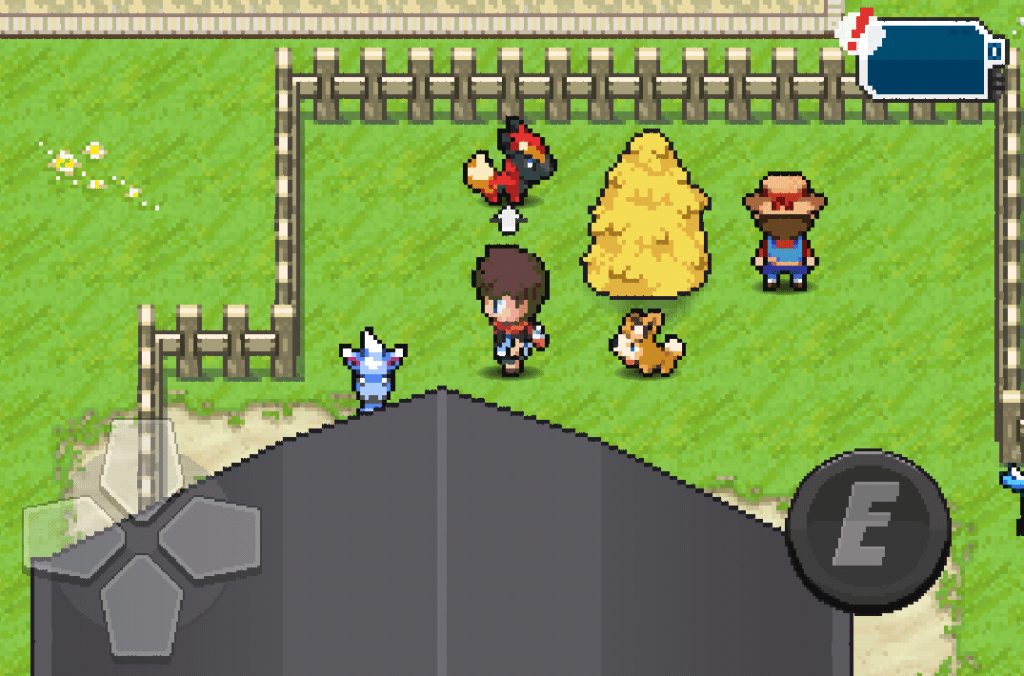 EvoCreo – Easily the game that most closely follows Pokémon on this list, EvoCreo features some staples of the standard Pokémon games and even some improvements. For example, your “Creo” monster will follow you as you walk around, something they haven’t had in Pokémon games in over seven years. Additionally, an arrow will tell you where you need to go, similar to the maps in Grand Theft Auto. Personally, I’ve been saying for years that Pokémon needed to be more like GTA.

Pixelmon Hunter – While standard Pokémon games will feature you beginning an adventure and catching Pokémon to be the very best, Pixelmon Hunter is all about hunting pixelated monsters with spears and pickaxes. (What is this? An ultra-violent PETA Pokémon ripoff?) Pixelmon Hunter gets extra ripoff points for “paying homage” to the graphical style of Minecraft, making this a veritable Inception of ripoffs. Additionally, there are near-constant ad interruptions. And nobody likes those. 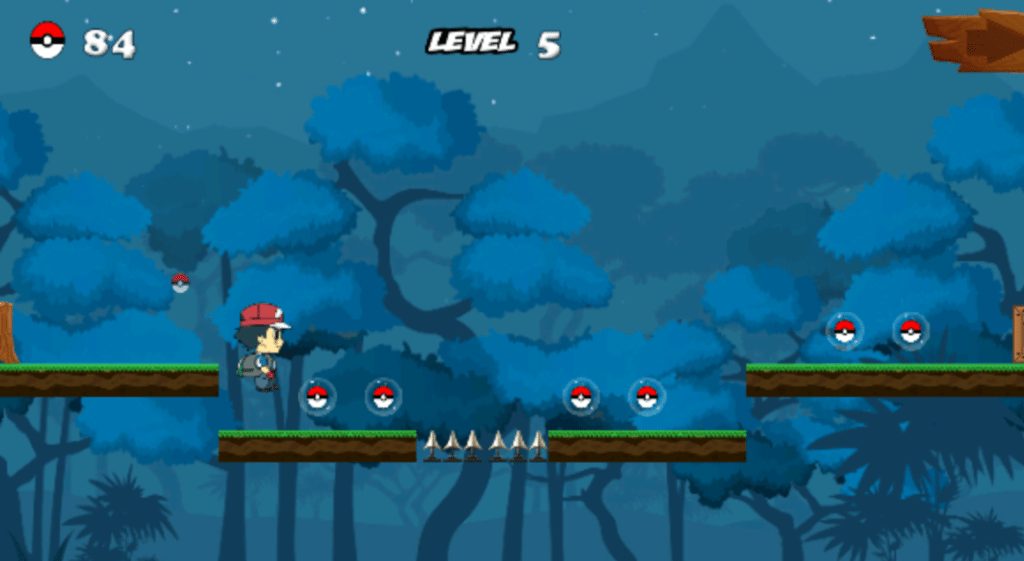 Adventure Pokemon – Unlike the other entries on this list, Adventure Pokemon has one definite distinction: it has the unmitigated gall to actually use the word “Pokemon” in its title. Well, at least they had the sense to not use the iconic “é”. Instead of the usual formula of catching monsters, you collect Pokéballs and jump over spikes Mr. Jump-style. From the blatant use of Pokemon in its name to the copy/paste of the main character from the TV show, the creators of Adventure Pokemon must have a strong legal team.