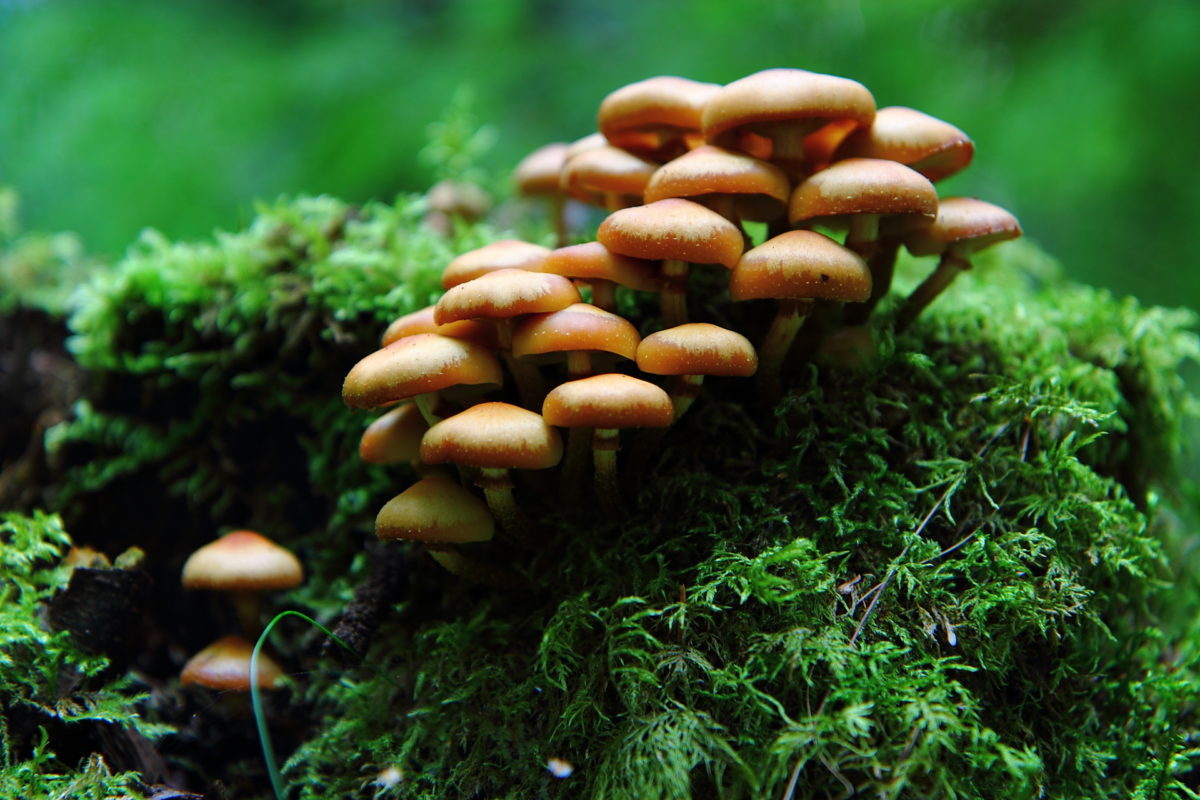 A small, human trial conducted by the Imperial College of London produced some surprising results: so-called “magic mushrooms” could possibly cure depression. Psilocybin, the compound in these mushrooms, is known for causing visual hallucinations and the reduction of personal inhibitions. Among drug users, magic mushrooms are usually consumed in order for someone to “trip” or get high. In the case of this study, the subjects consumed the mushrooms and tripped, in the name of science.

The human trial was composed of only a dozen subjects, each one suffering from depression and failing to respond to at least two previous treatments in their life. From previous MRI studies, the research team noted that for those with depression, the self-reflective part of the brain tends to be overactive, which is further suspected as one of the main culprits of depression. Psilocybin has an opposite effect on the brain and could disrupt or cancel out this over-activity. After a week, all 12 subjects reported improvement to their depression. Two-thirds claimed they were depression free. After three months, 58% of participants showed improvement. 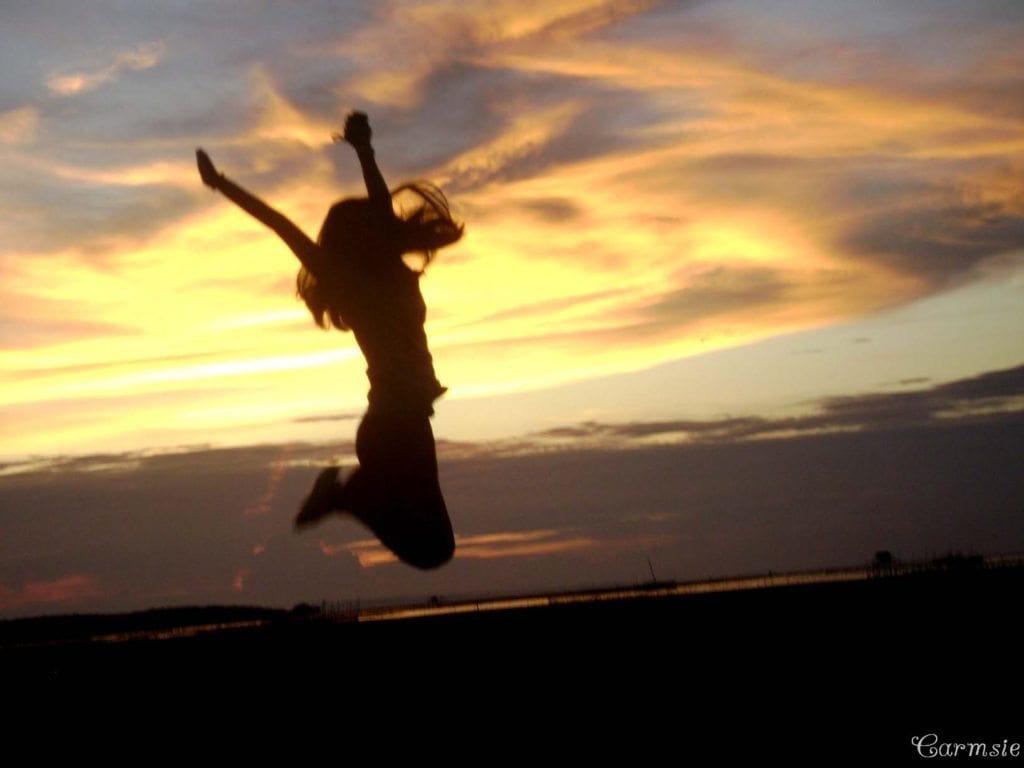 However, it must be noted that the trial conducted is quite small. The population studied does not necessarily reflect what another population, in another area, may experience. Further, of the 12 studied, five subjects did end up relapsing into their depression. While the treatment process is doable, Psilocybin may not work for everyone. Drug users have described going on “bad trips,” or having very negative experiences while high on magic mushrooms. Further, self-medication is not recommended. Some mushrooms have been known to look harmless, but later be identified as deadly for consumption. Also, the possession, sale, and transportation of magic mushrooms is illegal in the United States. So, while happy mushroom pills won’t be hitting the pharmacy shelves soon, there is hope for another means to aid in depression.