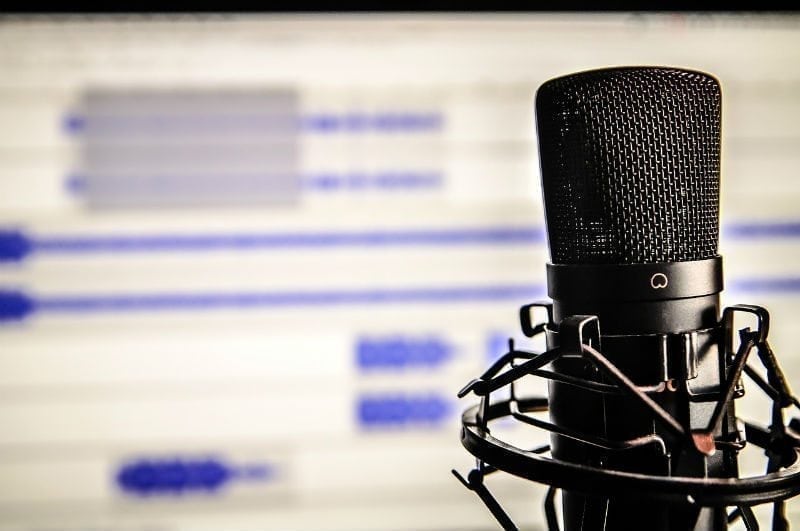 It’s a common belief that everyone seems to have their own podcast these days. From celebrities to artists to the silky-voiced author of this article, there are tons of shows to listen to every day. I had always dreamed of getting into podcasting and finally made that leap this year. Twice. And, after a mere few months of doing it, I feel fully qualified to tell other people how to start their very own show. And so, allow me to muster my four months of podcasting experience and give you the definitive guide to hitting the airwaves. Or podwaves. Or, whatever, just read the article.

Come Up With A Concept

Back in 2013, Apple announced that there one billion subscribers to 250,000 different podcasts on iTunes. And, since that was four years ago, we can naturally assume that as many as two more podcasts have debuted since then. With that gigantic amount of shows, you’re going to have to make your podcast stand out a bit. Choose a niche topic you feel like you’re an expert on like lawncare, vintage toy collecting, or how to start your first podcast. Or just talk to some of your friends about whatever comes to mind. It’s your podcast, not mine.

Get A Decent Microphone

I know pretty much everyone writing an article entitled “Tips On Starting Your First Podcast” will say this. But it’s true. Now, just to be clear, I’m not saying you need the $5,000 professional-grade XG-2000-XZX Signature Recording Microphone in order to create an entertaining podcast. Really, a $50-ish USB mic such as the Snowball ICE will do the trick, especially if you’re just starting out. Plus, as it lies on your desk, it will make for the perfect conversation topic. And an opportunity to plug your podcast.

Play Around With Audio Editing

And now for everybody’s favorite part of hosting their own show: editing! While it would be nice to simply record your podcasts and throw them into the cloud, you might want to spend a little bit of time with Audacity to get your debut episode to the right audio level. Additionally, spending some time making a catchy intro couldn’t hurt. Now keep in mind you can’t just use “More Than A Feeling” as your intro, but there’s still a lot of ways to get royalty free music to use for your new show. Plus, your newfound rabid fanbase wouldn’t be too thrilled if the second episode was delayed because of a lawsuit.

You can spend hours upon hours thinking about what you’re going to name your show, what your logo will be, and what you’re going to do with the millions of dollars you’ll make from podcasting. But, when it comes right down to it, you just need to go for it. I’ve found that, after you finally get that first episode completed, each subsequent recording gets a whole lot easier. And much less awkward. You’ll take some time to find your voice and direction and you might even ditch a few episodes here and there. But, over time, you’ll find your groove and maybe, just maybe, get someone to rate your show on iTunes and tell you to improve your sound quality. It’s a milestone for any podcast.