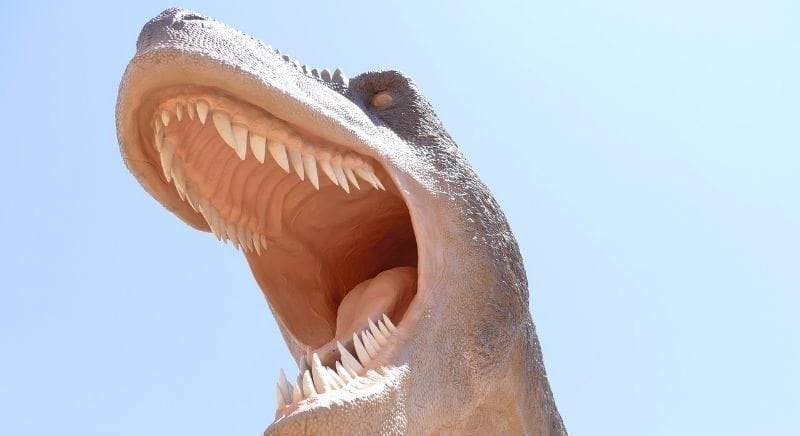 Earth’s sixth mass extinction event may already be underway and it may be worse than previously thought. The world has already seen five mass extinctions in the last 450 million years. 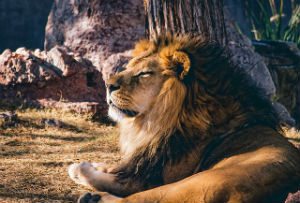 Now, a recent study by researchers from Stanford University and National Autonomous University of Mexico claims that we are heading towards “biological annihilation” and the sixth mass extinction. The study, which was published in the peer-reviewed journal Proceedings of the National Academy of Sciences, decided to take a broad view on population loss. While many people only look at the most immediate population threats, these researchers looked into the subtle decline of animals of ‘least concern.’ Scientists analyzed 27,600 common and rare vertebrate species at regional and local levels – comprising nearly half of known vertebrate species. In addition to this, they also conducted a more detailed analysis documenting population extinctions between 1900 and 2015 in 177 mammal species. They found that “the rate of population loss in terrestrial vertebrates is extremely high – even in ‘species of low concern.’” In their sample, 32% of species’ populations were decreasing in size and range. Decrease in range means that animals have less room to hunt and breed.

Many species of mammals that were safe one or two decades ago are now endangered. In 2016, there were only 7,000 cheetahs in existence, while populations of African lions have dropped 43% since 1993.

The researchers conclude that Earth is experiencing a huge episode of population declines, which will have negative consequences on ecosystem health and services. They largely blame these losses on anthropogenic causes like overpopulation, over consumption, pollution, and climate disruption. While not all scientists agree on the immediate threat level of this mass extinction, most agree that the time for action is now. The study emphasizes the window of action as very short, probably just two or three decades at most. It ends on a disheartening note, claiming that “all signs point to ever more powerful assaults on biodiversity in the next two decades, painting a dismal picture of the future of life, including human life.” However, hopefully the harsh language of the study is the tough love the world needs to produce some action.