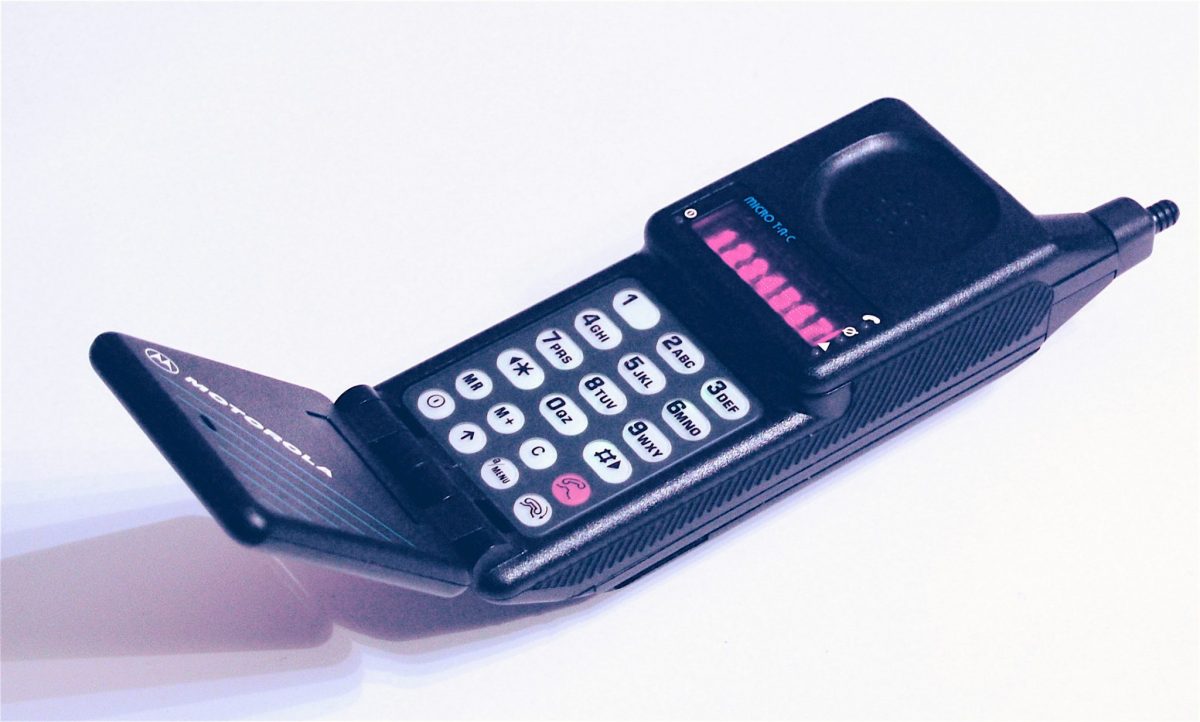 Technology has advanced greatly in the past few years. While only a decade ago we were content with the primitive iPod, nowadays we’re walking around with legitimate supercomputers in our pockets. Supercomputers that you can also play Clash Of Clans on. While it’s definitely convenient to replace road maps, mp3 players, and even TVs with smartphones, I’d like to reminisce on a simpler time. Put down those wireless earbuds and extinguish the fire from your Samsung Galaxy, let’s look back at flip phones.

Now I know what you’re thinking. “Flip phones? I haven’t used those since Grey’s Anatomy was still good.” Well, while I could debate that Grey’s Anatomy is better than ever all day long, the fact is that flip phones had a lot of positive qualities we’ve forgotten about. 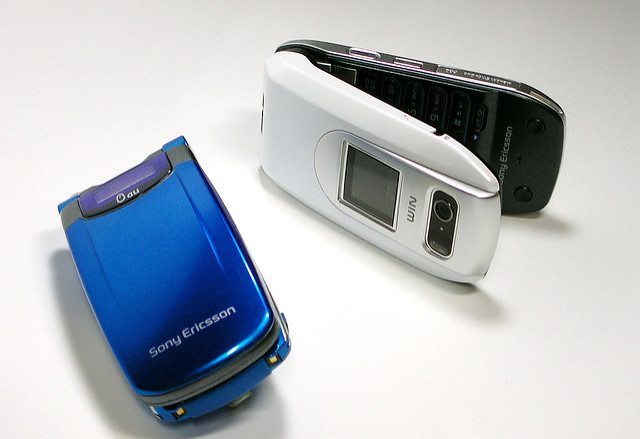 First of all, the battery life was much more substantial on flip phones. It could be that we didn’t need them to be constantly streaming music while downloading movies and texting, but the simple fact is that you could easily go a few days without charging a flip phone. Additionally, nobody at a party in 2005 had to pester everyone to see if they had a phone charger.

Flip phones were also extremely durable. Perhaps it was the materials involved or the clamshell design, but you could drop them time and time again without the tiniest scratch.  After all, did you ever know anyone that had a flip phone with a shattered screen? Unlike the screen apocalypse we live in now, a flip phone was the mobile equivalent of adamantium.

We also forget the extreme portability of the noble flip phone. While behemoths such as the iPhone Six Plus can weigh over six ounces (as much as a sparrow with a machine gun according to Robin), you could actually fit your flip phone into your pocket/purse/hand. 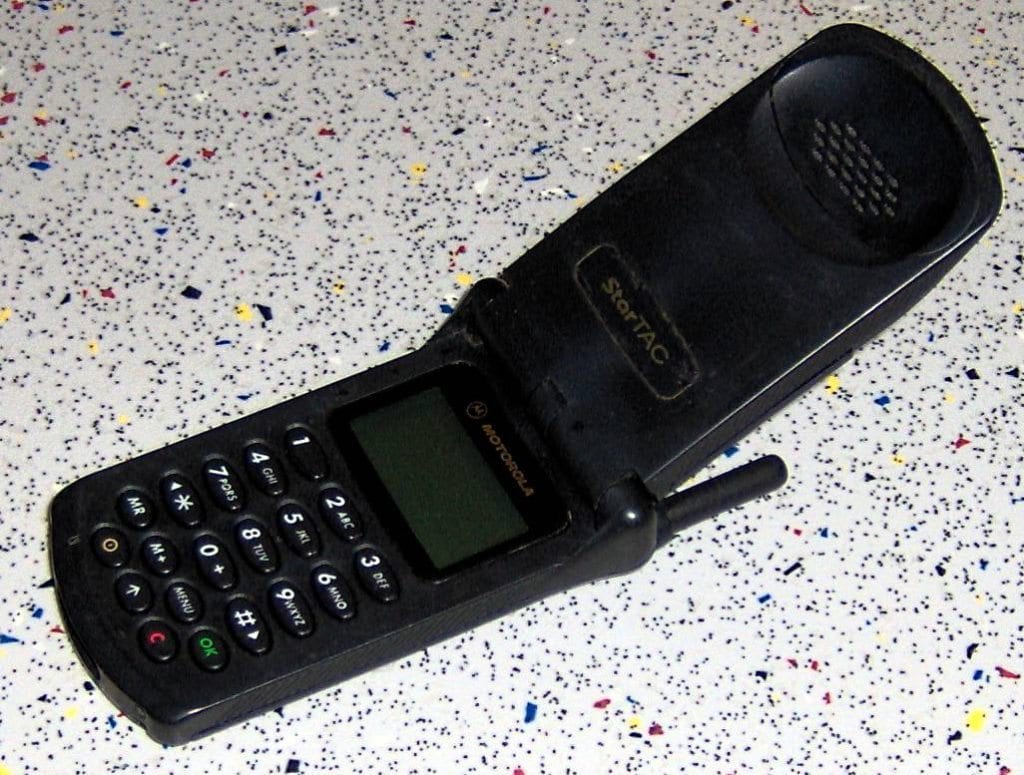 Of course, there are some obvious limitations with flip phones. Outside of not being able to snap, tweet, or even use LiveJournal on the classic mobile devices, having Snake as your only entertainment option while you’re waiting for the bus is not ideal. Additionally, while you can now summon Siri whenever you want, using the internet on flip phones was difficult, to put it lightly. Do you remember accidentally using the browser on your Nokia, only for the phone to essentially freeze and double your phone bill? Some of us try to forget.

While they weren’t perfect, flip phones were the last time that phones were actually phones, not expensive multimedia toys that keep getting larger and larger. They were low stress, they were convenient, and they weren’t constantly reminding you of the hundreds of work emails you haven’t answered yet. Some people dream of moving to a cabin in the woods to get away from all the stress of technology. But switching back to a flip phone seems like a better option.

The above image is courtesy of Wikipedia