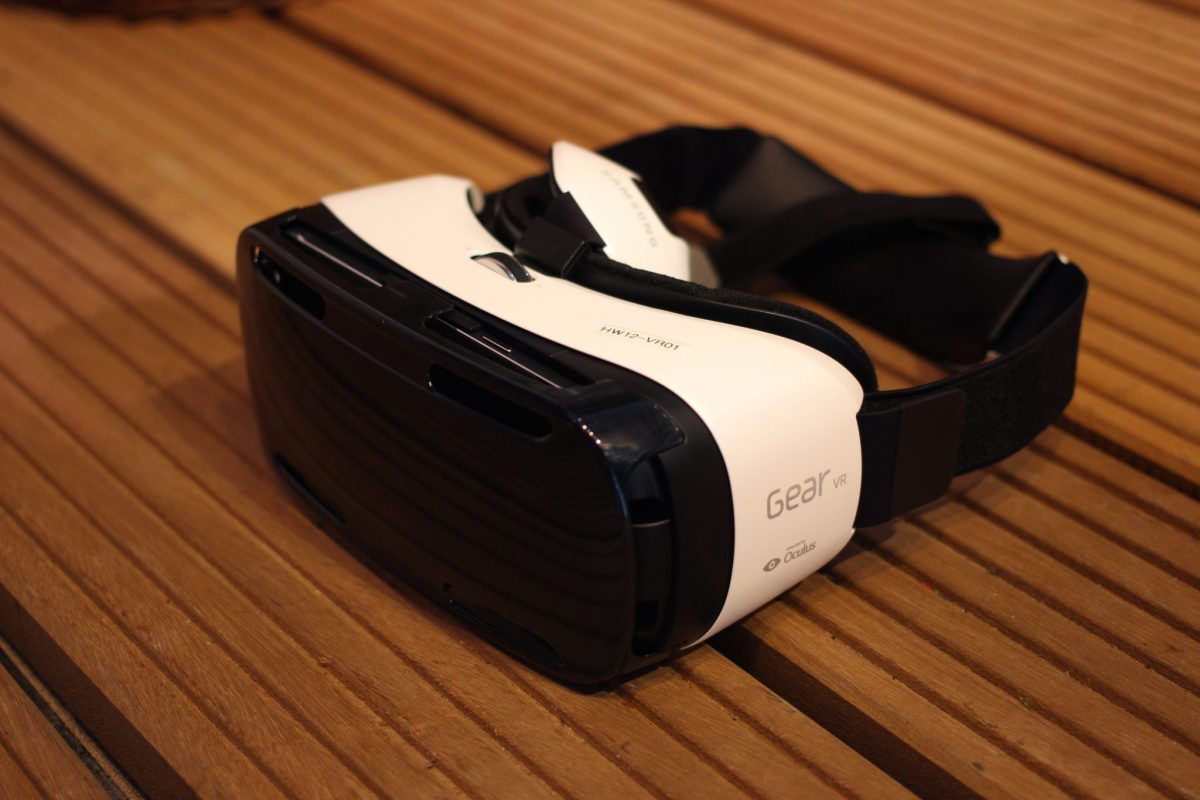 Virtual reality AKA VR has exploded onto the scene, meaning the future is finally here. However, it seems like the idea of virtual reality has been around for decades. As far back as 1838, we imagined escaping our own world and living in a world of endless possibilities. And then we had to wait a few hundred years for it to finally come out. But in the meantime, we definitely had some interesting looks at what people thought VR would entail. So let’s see what pop culture fortune tellers thought virtual reality would look like well before Playstation VR.

In the Season 9 episode “Bart Carny,” we see the virtual Yard Work Simulator where you can finally practice the mundane task of pulling weeds and raking leaves. Considering the game of Knifey Spoony from Bart Vs. Australia got a real-life release, I wouldn’t be surprised if we’d get the endless fun of mowing virtual grass in the future.

If you don’t remember the show from your childhood, think of VR Troopers as the store brand version of Power Rangers. The show featured teenagers protecting the real world from threats from virtual reality, with (naturally) many robot karate fights to follow. While it may not have perfectly predicted the future of VR, the show’s intro is about as wonderfully 90s as you can get.

Easily the most exciting animated show about people playing a card game, Yu-Gi-Oh! had some interesting examples of VR throughout the show’s run. For almost an entire season, our card-playing heroes found themselves trapped in a world of virtual reality, complete with digital monsters. Considering there’s a full Yu-Gi-Oh! VR game in development, Yugi and the gang may have been on the right track.

If you love the Oculus Rift but can go without all the colors and love getting headaches, Nintendo’s Virtual Boy is for you. Featuring such paramount games as Dragon Hopper and Nester’s Funky Bowling, it may not be a total shock that this early VR experiment failed to sell a million units. By comparison, Limp Bizkit’s third album sold a million copies in its first week.

The above image is courtesy of Wikipedia.