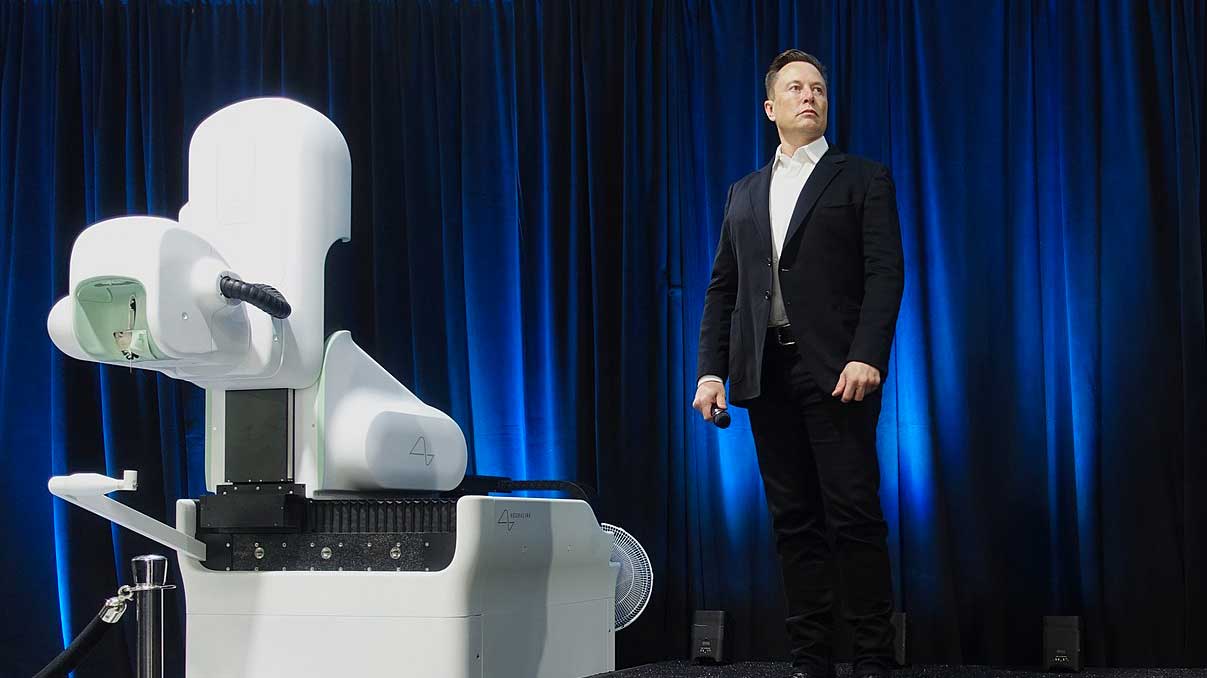 Unlike most in the tech world, the Tesla founder is well-known for giving his unfiltered opinion. Sunday evening’s appearance on the Good Time Show was no exception.

The interview quite literally broke clubhouse when countless requests to listen quickly overwhelmed its 5,000 participant limit. The lucky few who got to listen, were quick to dispatch feeds all over the internet to Twitter, YouTube and Discord.

Musk again voiced his optimism on Bitcoin as the currency of the verge. He said he believes the original cryptocurrency is “on the verge” of becoming much more widely accepted.

Just Friday, he added a Bitcoin tag to his Twitter profile. It resulted in a 14% hike in the blockchain currency’s value. That is the power of a Musk endorsement. See also, Signal and that time he tanked his own stock.

Expect a similar spike for Clubhouse after it appears in thousands of publications today as a result.

A Timeline for Mars?

Musk updated his timeline for SpaceX to reach Mars — and delivery humans. The goal now is 5-1/2 years.

It’s an ambitious goal, and he acknowledged that it would not be easy. A number of technological hurdles still lie between here and Mars, but he believes all are attainable in that window of time.

“The important thing is that we establish Mars as a self-sustaining civilization,” he said.

“We have a monkey with a wireless implant in their skull who can play video games using his mind,” Musk said.

He said to expect new videos demonstrating the device’s progress in a month or so.