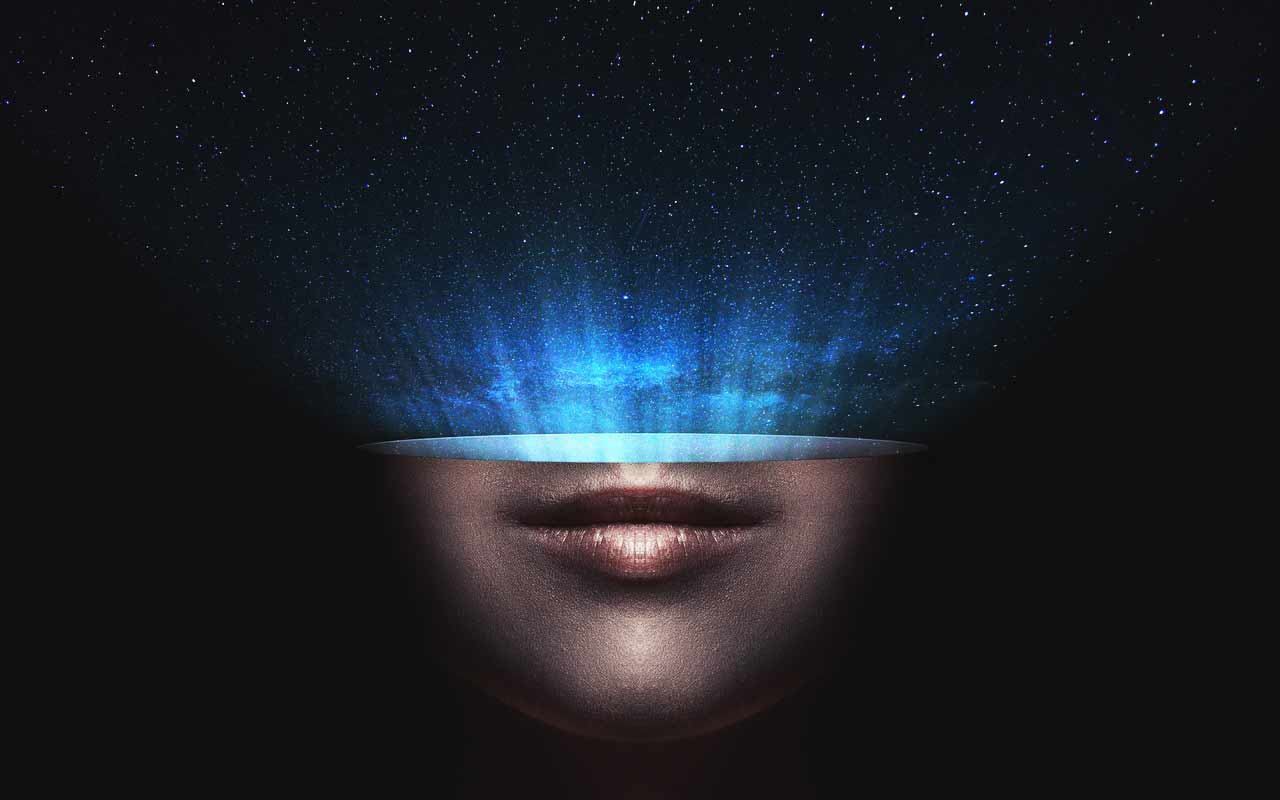 Police Believe They Can Use Facial Recognition Software Despite Bans

In an age where cities are banning the use of facial recognition software, the technology has been used heavily in the attempt to identify those who stormed the U.S. Capitol Building on January 6. The software is often decried by police reform activists who argue it is racially-biased. Most of the bans in place, however, contain loopholes for police use.

Gary Kusin, GameStop cofounder, told CNBC he had been monitoring the revolt by Reddit users trying to save his company in recent days. He referred to it as an honor that GameStop was chosen. The near 2,000% stock price hike resulted in billions in losses for hedge funds that had bet against the crumbling chain.

Indian lawmakers are drafting legislation that would ban all cryptocurrency with threats of jailtime. Such a bill was introduced in 2018, but did not make it to become law. The new law also includes plans for India to create its own digital currency, issued by the nation’s central bank.

Soon, a chip no larger than a grain of salt could be implanted in your brain and used to adjust your mood. The chip is hoped to be useful in targeting the involuntary movements associated with Parkinson’s Disease. South Korean scientists have already seen success with rats in reducing cocaine-induced behavior.