Gillian’s idea for Hitlist was sparked by her own travel experience. She moved abroad at age 18 to teach English and dabble in other work. This experience proved to be life altering. For instance, she happened to be in France during a time of high tension with the U.S. (following the Iraq invasion). To her surprise, the attitude towards her American tourist self was nothing like its representation in the media. In fact, she was welcomed warmly, and, as she saw it, the general consensus among the French was that Americans were “cool.” She claims that travel “confounds expectations,” makes us more open-minded, liberal, understanding. Travel, she believes, is the art of seeking our own answers and viewing the world through the lenses of multiple perspectives.

TripCommon was her original tech expedition – a search engine that helped to coordinate trips for two individuals living in different cities. So, say you live in Boston and your friend lives in Seattle. TripCommon would find a way for you to meet in the middle and find the cheapest destination for both of you. This concept was a bit more complicated than Hitlist and lacked the mass appeal. The market was just too small. Gillian shares that she gave it her all for one year, and ultimately decided a pivot in direction was needed. What she wanted to create was a “Tinder for travel,” a concept which eventually inspired Hitlist. 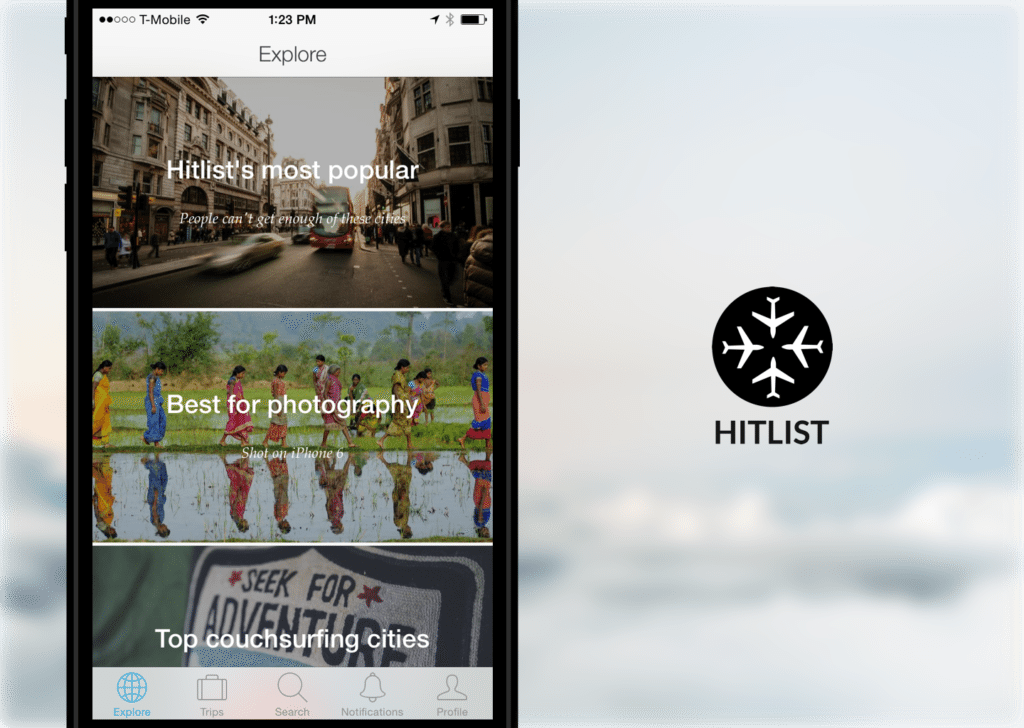 Hitlist makes travel more efficient by aiding the planning and booking process (which we all know is the most painstaking part of travel). It is always on the search for the best value airline prices to destination locations, and can help you plan anything from a spontaneous weekend getaway to a summer abroad.

Gillian hopes that one day Hitlist can be the default place for individuals to plan their travels. She envisions its evolution to an assistant, one that eventually could take individual preferences into account for suggestions. You’d get an email or a notification from your Hitlist assistant, who knows from your preferences that you’ve wanted to visit Tuscany for some time. Suddenly, everything is planned out for you: here’s the airline you can take, with prices the lowest they’ve been in months. And here’s a perfect timeshare, right by the vineyard you’ve been eyeing. You have some extra vacation days and you’ve been wanting to get away for a while. And since the hassle of travel has been eliminated, what’s stopping you?

Gillian learned from her time abroad what is invaluable for women in tech to learn: confidence. She noticed in her travels that there were ways to make something originally believed to be impossible possible through innovation.

Something she wishes she’d been told when she was younger is that entrepreneurship was an option. She told me this was not emphasized for her. 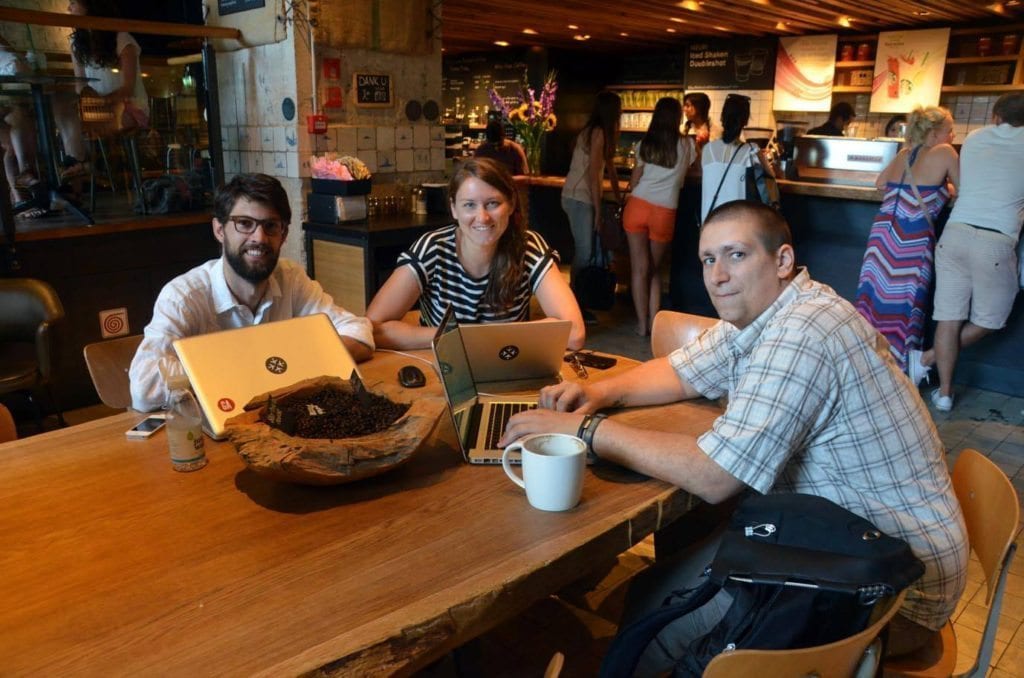 In college, she originally majored in Math and Physics but ultimately switched to a major in Government because of time constraints. I asked about the male to female ratio in Ivy League STEM classes – and while she did note they were mostly men, she also shared that it never fazed her. She’s always thrived in situations like those, and didn’t think of the disproportionate gender ratio as discouraging. She knew that there were far fewer female founders but didn’t find a need to seek expertise and camaraderie from those who had come before her. That is, until she realized that the further you venture as a woman down the path of entrepreneurship, the more implicit bias plays a role. She asked herself often, “Am I phrasing this in this way because I’ve been conditioned to act this way?” And reflecting on the ways we are conditioned – even if some of that conditioning is too far buried in our subconscious to really understand – is the first step to breaking free of those bounds. There really are systemic inequities that plague women’s ability to achieve their aspirations, but when females come together to fight them, there is an incredible source of support.