The relationship between art and technology has always been an intimate one. The more tools in your kit, the more artistic options you have. As Vladimir Kush says, when he first came to America after working as a painter in Soviet Russia, he had to get used to being equipped with more than just a “rat’s tail” for a paintbrush.

Even while maintaining his identity as a classically trained “metaphorical realist,” Kush is employing new technology to share his award-winning art with people around the world. Among other things, this renowned artist spoke with us about his latest project, “1 & 0,” a collection that art lovers, young and old, can access and even interact with on smartphones and tablets:

My father wrote this story about one and zero, which are, you know, the binary system numbers. One & zero are the lowest numbers, but together they are the strongest. It’s a story of them living together harmoniously. They are making music, and all of a sudden zero decides that he is much more important and walks away from one. And everyone, at that moment, sees nothing but a big fat 0. Without 1, he is just 0. Separately, they are nothing. Together, they’re a language. 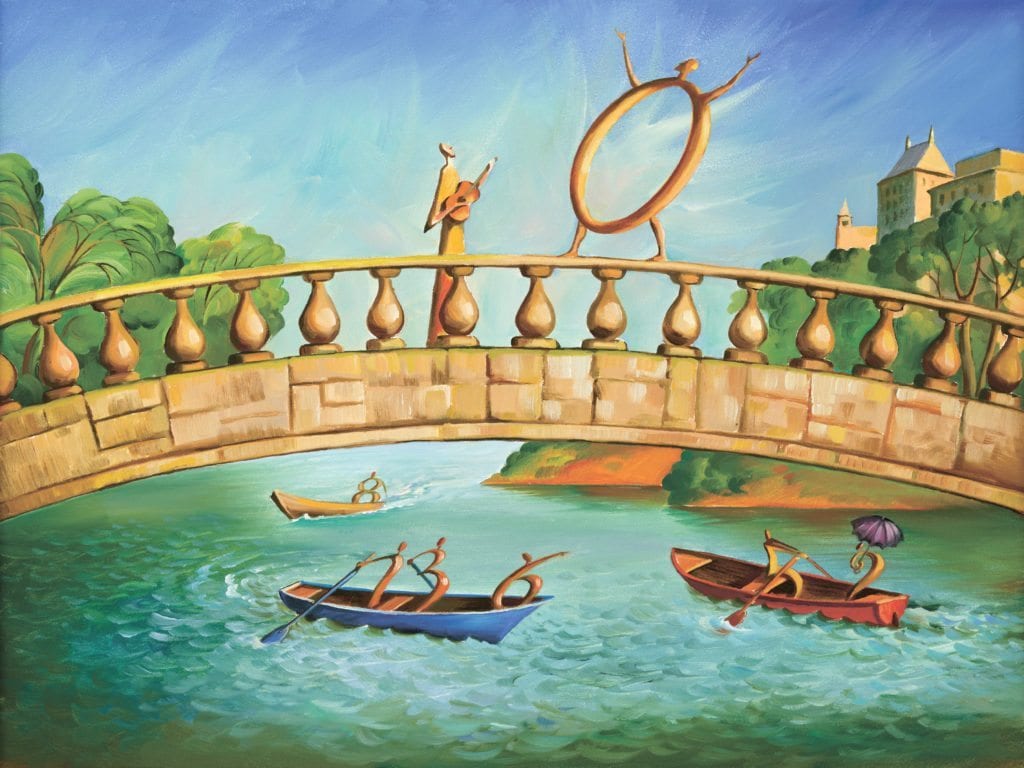 Kush’s last digitally available collections, “Aries the Sheep” and “Matrix of Love,” have allowed users to essentially visit new galleries with the stroke of their index fingers. “1 & 0” extends this new facet of the art world, even allowing users to paint black & white versions of the paintings themselves.

New technology allows us to become much bigger artists. Traditional books are still made, but they’re not working as well. We have to switch on and make sure that we have that visual element. A lot of people associate metaphor with language. We are the ones who make metaphor visual. It’s a different realm. By doing it visually, we make it much more accessible to other people, especially for kids.

Indeed, Kush’s app projects, while innovative in their own right, are partly compelled by a need to accommodate an audience used to different visual media. Kush explained that there is some difficulty making art that’s both accessible and “warm” for the general public, who, inundated with visual media, may have difficulty discerning between real art and fake art. Photography and editing programs, Kush said, have allowed people to create pieces that are more technological than artistic.

What is the line between art and technology? It’s very hard to define. I don’t know what that line is. Right now there’s a lot of photographers out there, and they’re selling their photography as art and for art prices. But for me it’s pure technology. It’s computer design, rather than art. Even though I believe that photography can be art. For instance, in a National Geographic magazine you can find pictures that are very artistic. But what we see in those galleries, I don’t know. To me, it’s repetitious and boring. They’re just screensavers. 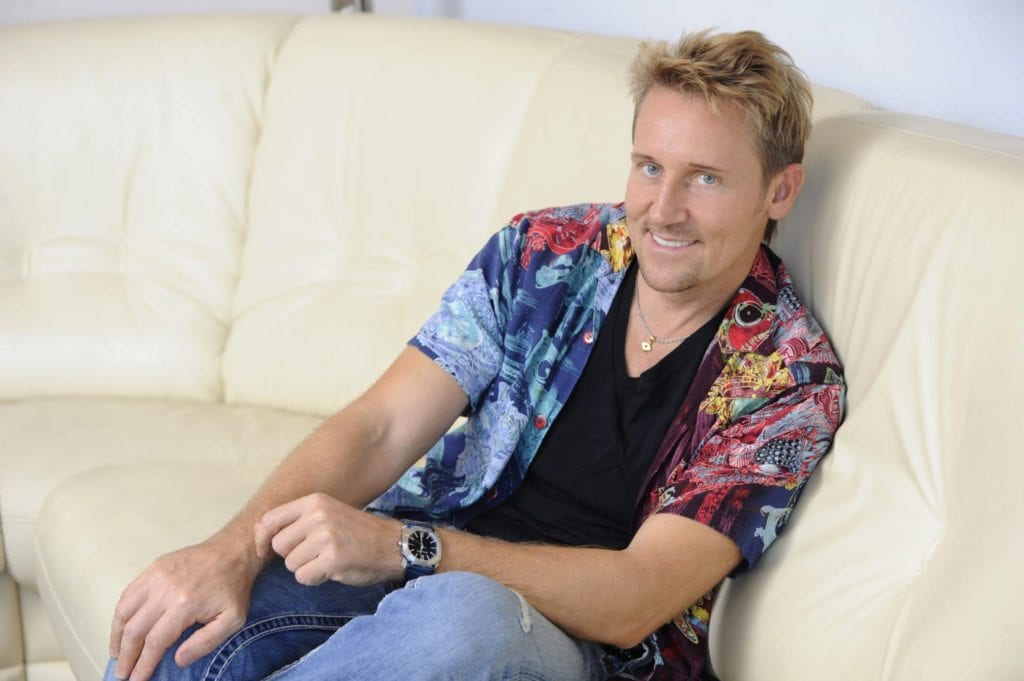 Like the binary one and zero, art and technology need each other. And Kush’s work proves that, while sometimes at odds, together these two can produce a powerful language.To find out more about Vladimir Kush and his artwork, go to www.vladimirkush.com, or look for his collections on the Apple marketplace.