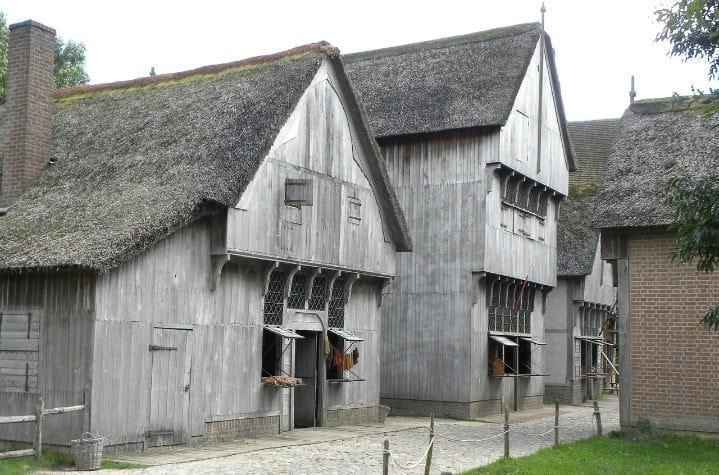 Little is known about the lives of the working class from medieval England. A new project at the University of Cambridge, called “After the plague: health and history in medieval Cambridge,” wants to change that by piecing together biographies based on recently exhumed remains. 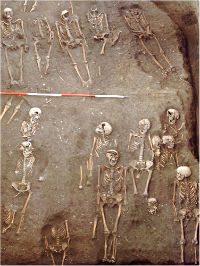 After nearly 400 bodies were discovered in a large hospital graveyard at Cambridge, Professor of Archaeology John Robb and colleagues combined traditional forensic techniques with archaeological expertise to reconstruct the face and lifestyle of one of these medieval people.

From a skeleton, the researchers determined that its male owner had wear and tear consistent with a life of work. Furthermore, lapses in tooth enamel growth suggested that this man may have experienced multiple illnesses as a child. Once DNA results are in, these researchers will also be able to tell what hair and eye color the man had. “The less money and property you had, the less likely anybody was to ever write down anything about you,” said Robb. “Skeletons like this are really our chance to learn about how the ordinary poor lived.”