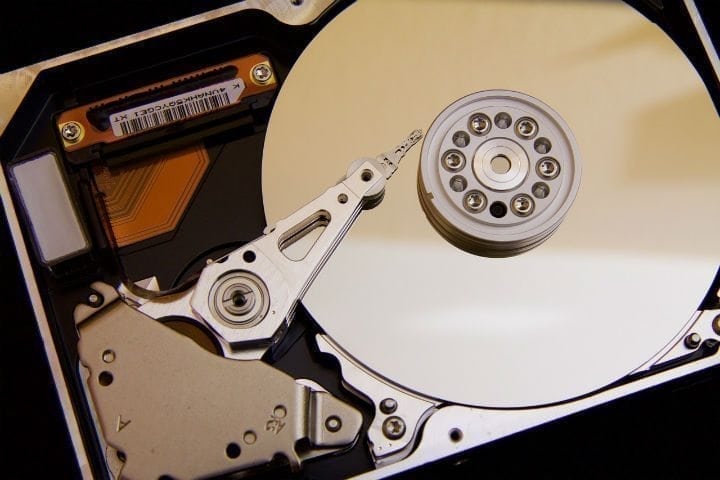 Last year we covered Samsung’s new postage-stamp-sized hard drive and asked ourselves, “How much smaller can they 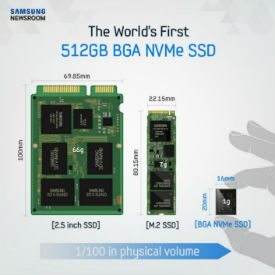 get?” Well, if new research by IBM is any indicator, the “atomic level” is the answer.

Led by nanoscience researcher Christopher Lutz, a team of scientists at IBM was able to magnetize a single atom and store a single bit of data on it. Bits are the smallest unit of data computers work with, and, according to IBM’s press release, current hard drives use about 100,000 atoms to store just one.

“We conducted this research to understand what happens when you shrink technology down to the most fundamental extreme – the atomic scale,” Lutz said. As this technology advances, IBM claims that it could allow us to store iTunes’ entire catalog ­– roughly 35 million songs ­– on a device the size of a credit card.