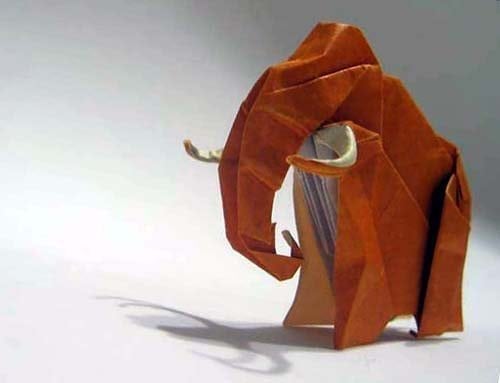 What was this Mammuthus Columbi thinking as its massive, ten ton body began to sink deep into the prehistoric mud? Did it raise its massive trunk and trumpet in frustration? Did it get chased in by hungry predators? Was there some prehistoric buzzards eyeing the beast as it breathed last breath? Paleontologists may be asking these questions as they mull over the remains of the mammoth skull discovered in Tulepec, Mexico. 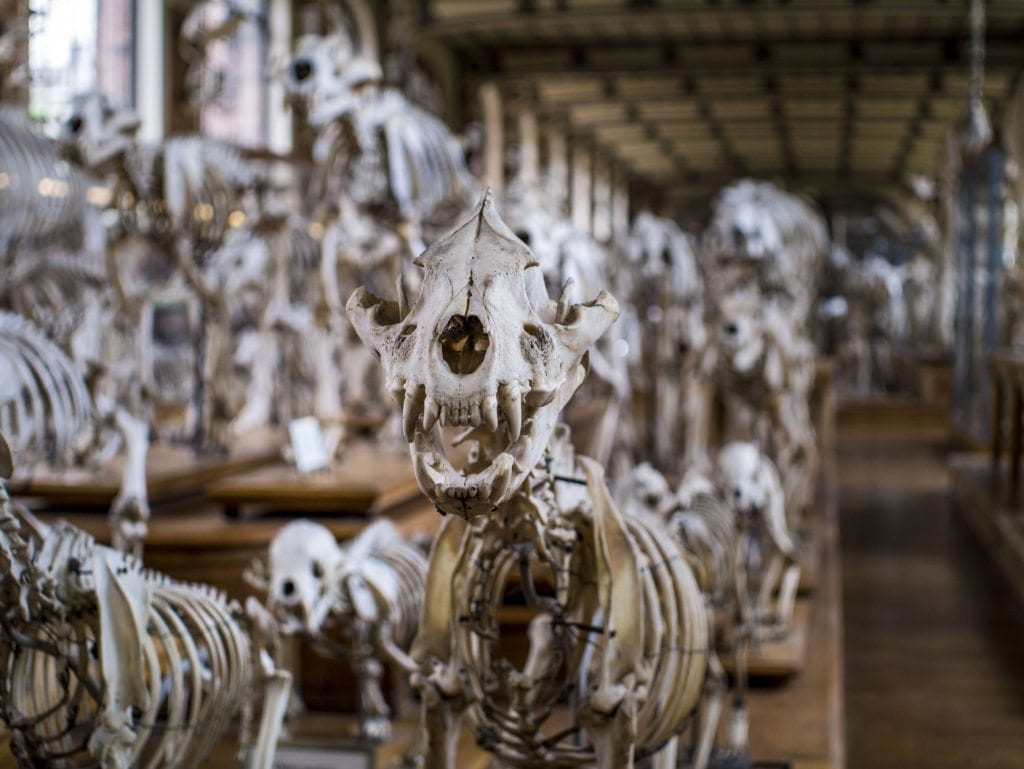 Workers initially stumbled upon the over 12,000 year-old skull while working on a drainage system. Identified as a Mammuthus Columbi, or the Colombian Mammoth, paleontologists have been working tirelessly to unearth the huge specimen for further studying. Paleontologist Luis Cordoba Barradas claimed that femur, rib, and vertebra bones were also discovered at the site.

The Colombian Mammoth is believed to have descended from the ancient mammoth species, M. africanavus, which lived in North Africa and became extinct about 3 million years ago. Migrating across Eurasia, descendants of M. africanavus may have used the Bering Strait – a temporary land bridge that once stretched between what is now Russia and the United States – to cross into North America. Over time, mammoths continued to evolve and develop in the Americas. Estimated to be 16 feet tall and to weigh up to 10 tons, the Colombian Mammoth roamed across the United States and Central America. Remains of these mammoths have been found in Texas, Mexico, and even California’s La Brea Tar Pits. Usually, the remains are congregated around lakes where herds of mammoths are thought to have gathered.

As paleontologists continue to gently brush, pick and extract these massive bones, there may be an equally large amount of knowledge we may gain from studying these ancient creatures. For now, enjoy some pretty amazing images documenting this great discovery here.

How AI is Paving the Way for Routing Software

How to Convert PDF Files to Other Formats?