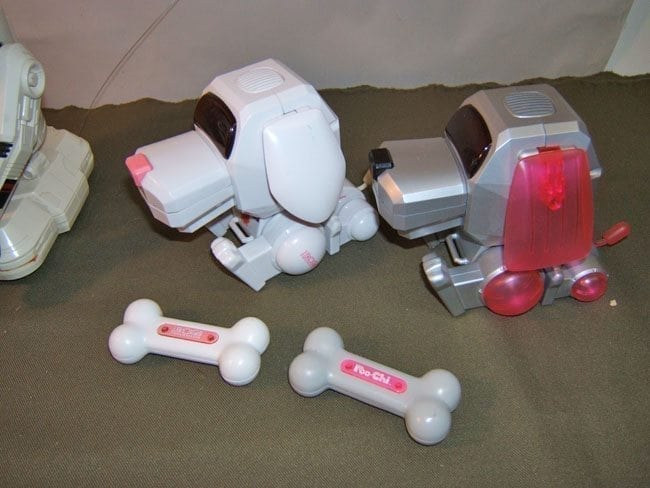 Everyone has been given one gift in their lifetime they found extremely disappointing. For some, it was a relative gifting an over-sized sweater. For others, it was a ripoff of another popular toy that was sold out, like a Frans Tromers action figure or a Vii console. Or socks. Nobody likes getting socks.

For me, it was the present that seemed like a dream come true: a robot dog. 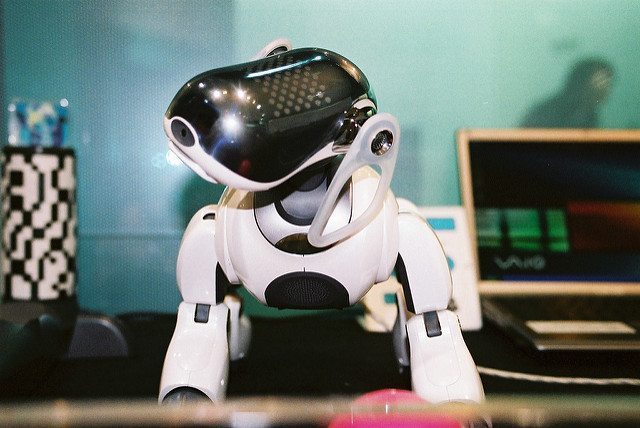 You see, I never had a dog as a kid. So, naturally, a robot dog would be all the best parts of having a canine minus the cleanup and walks, right?

I opened up the toy, put in the ridiculous amount of batteries required, and started it up. I was ready to go on Old Yeller style adventures with my new electronic pet. Well, the first half of Old Yeller anyways.

And then I took my first huge step into growing up: experiencing disappointment.

You see, a real dog is full of life, giving you affection and companionship. My robotic dog could take a few steps forward, a few steps back, and utter a digital bark here or there. At least a Roomba can work around the house and earn its keep.

While the artificial intelligence puppy may not have been up to my expectations, perhaps that has more to do with the buildup of expectations you have as a kid. After all, I remember seeing an Airheads commercial where kids rolled them up and magically bounced them around the house. I opened one, rolled the piece of candy up, and was immediately let down. To be fair, the commercial seemed much more realistic as a kid.

However, the desire to have a fully functional robot animal has not dissipated as I’ve grown up.  In fact, I was just walking through the store the other day when I saw the Zoomer Chimp, basically the same idea but with a monkey instead of a dog. Although, unlike with robot dogs, a robot monkey would be much better than the real thing.

While I may not have had a great experience with man’s robotic best friend, perhaps the future is not so bleak. After all, Boston Dynamics is working on a robot dog that can not only throw trash away, but help you load the dishwasher. In other words, it’s like if the Jetsons faced some budget cuts and had to replace Rosie the robot maid and Astro the dog at once.

Top featured image is from Wikipedia.