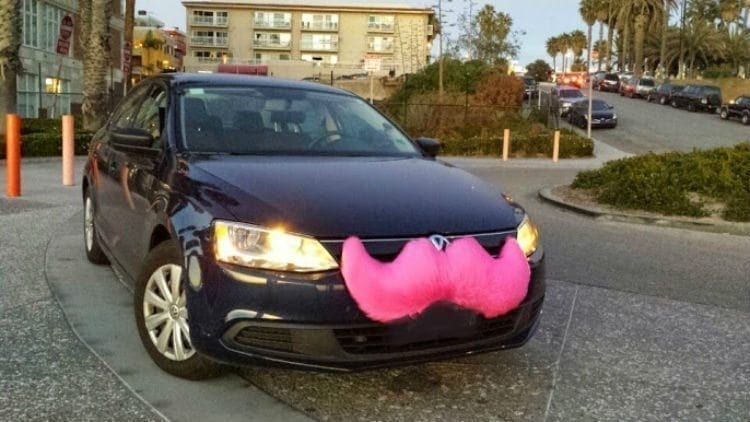 There are some things in this world that just always go well together. Peanut butter and chocolate. Movie theater popcorn and action-packed blockbusters. The articles I write and long, vague introductions that ultimately go nowhere.

Well, one more match made in heaven is making its debut: app-based ride sharing and fast food tacos made of 88% actual beef. Lyft and Taco Bell have teamed up to roll out a brand new application feature called “Taco Mode,” a name which most likely took the boardroom approximately 15 seconds to come up with.

Yes, the popular way of getting intoxicated people home is finally teaming up with the establishment that feeds those same intoxicated people later that night. How did it take the marketing team at Lyft five years to figure that out?

The mode, which is currently only being tested out in a limited fashion, allows for Lyft passengers to add a stop to Taco Bell with ease, simplifying the process of planning a late night snack stop. This mode also replaces the classic method of slurring for the car to stop whenever the driver passes the fast food joint.

However, this new mode is more than just some button you can push on your Lyft app that creates brand synergy. Taco Mode will also allow for free taco giveaways, an exclusive menu, and, according to Business Insider, a “taco-themed car.” The future is now, people.

While it may sound like an off-the-cuff joke at first, the Lyft-Taco Bell partnership will almost definitely be a huge success, acting as a symbiotic advertising opportunity for both entities. However, this also makes me wonder what other huge tech companies will begin partnering up with comfort food giants. Apple and Golden Corral? Twitter and Big Boy Burger? Microsoft and Doritos? Oh wait…