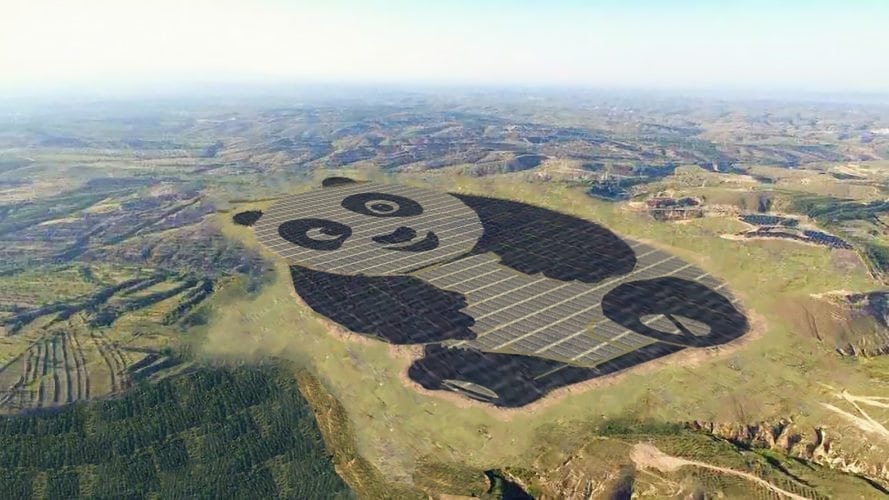 Who knew that solar power could be so adorable? Bred out of necessity, sustainability has often been viewed as a sacrifice in the face of the ever-growing climate change. But now China, one of the leading investors in renewable energy, is trying to rebrand sustainability as fun. This has come in the form of a new 250-acre solar farm, which, from above, looks like a giant panda.

The choice fits as the giant panda has long been the symbol for conservation and recently left the endangered species list in late 2016. In order to create the visual effect, Panda Green Energy used darker monocrystalline silicon and lighter thin film cells. The combination of light and dark panels allowed them to mimic the color and shape of a giant panda. The panda may seem like just a cute idea, but really it is an important way to engage younger generations in sustainability and renewable energy. 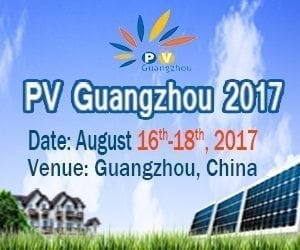 However, the panda does a lot more than sit around and look cute. Currently, the solar power plant adds 50MW of the total 100MW to the electricity grid of Datong, China. It is predicted that the plant with replace 1 million tons of coal in the next 25 years. And, this is just the first of 100 solar panda plants planned across China and Asia in the coming years. Most recently, Fiji announced that they would be building a smaller panda-shaped solar plant.

In China’s effort to catch up with other countries, they established the Belt and Road Initiative. The initiative aims to place China as a leader in external policy in Asia, while investing in infrastructure along the historic Silk Road that connects Asia to Europe. China is planning on investing $150 billion per year in the 68 countries that have agreed to the initiative. The investments will go to infrastructure improvements in roads, bridges, power plants, railways, and ports. And with China adding almost half of the global solar capacity last year, they have made a clear commitment to renewable energy, and will likely lead the charge across Asia.

China has proven time and time again their new commitment to renewable energy. And, as a bonus, they’ve made it absolutely lovable.