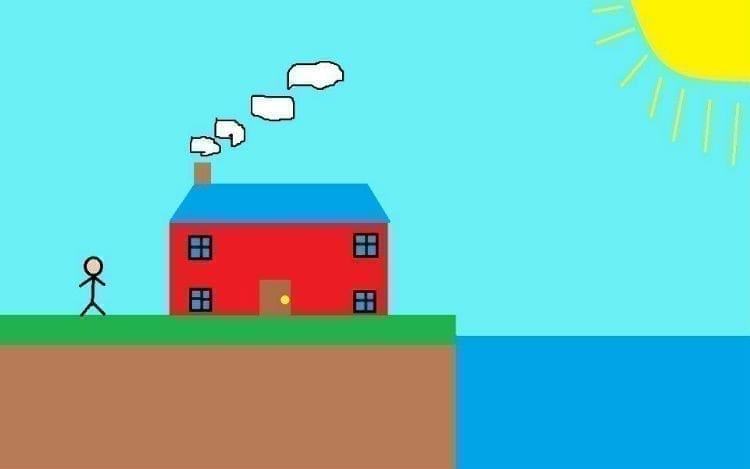 If you’ve been paying attention to silly things such as politics or the economy the past few days, you likely missed out on the story that Microsoft appears to be discontinuing Microsoft Paint. I’ll give you a second to let that sink in. Don’t wipe your eyes. Tears remind you you’re alive.

The latest update of Windows 10 (that Windows update that forgot the number nine exists) looks to begin phasing out the program. Or, at the very least, not updating that app any longer. Wait a second, does that mean that Paint has been updated since it first came out?

For those of you that have never experienced the wonder of Microsoft Paint and/or actually have graphic design skills, Paint is the incredible tool that allows those of us with questionable photo-editing talent to crop, add text, and insert clipart into pictures with ease. Although somebody also used it to make an incredibly realistic image of Morgan Freeman. Just so you know.

Personally, I still remember the very first time I tried out Microsoft Paint. It was our school’s computer lab, and I attempted to draw my first digital art piece. While I don’t remember exactly what I attempted to draw, considering it was the late 90s, I’ll just assume it was fanart of the Spice Girls meeting Charizard. What a time it was to be alive.

And, to be completely honest, I still use Microsoft Paint to this day! I used it to add text to my personal podcast’s logo, I use it to crop photos quickly, and I enjoy creating wonderfully terrible pieces of art. Not that I’d want you to see my personal collection, that is.

Update 7/26/17: All around the world, celebrations have likely erupted with people embracing joyfully in the streets, as it now appears as though Microsoft Paint is no longer in danger of being discontinued, with Microsoft announcing that the program will be available for free on the Windows Store.