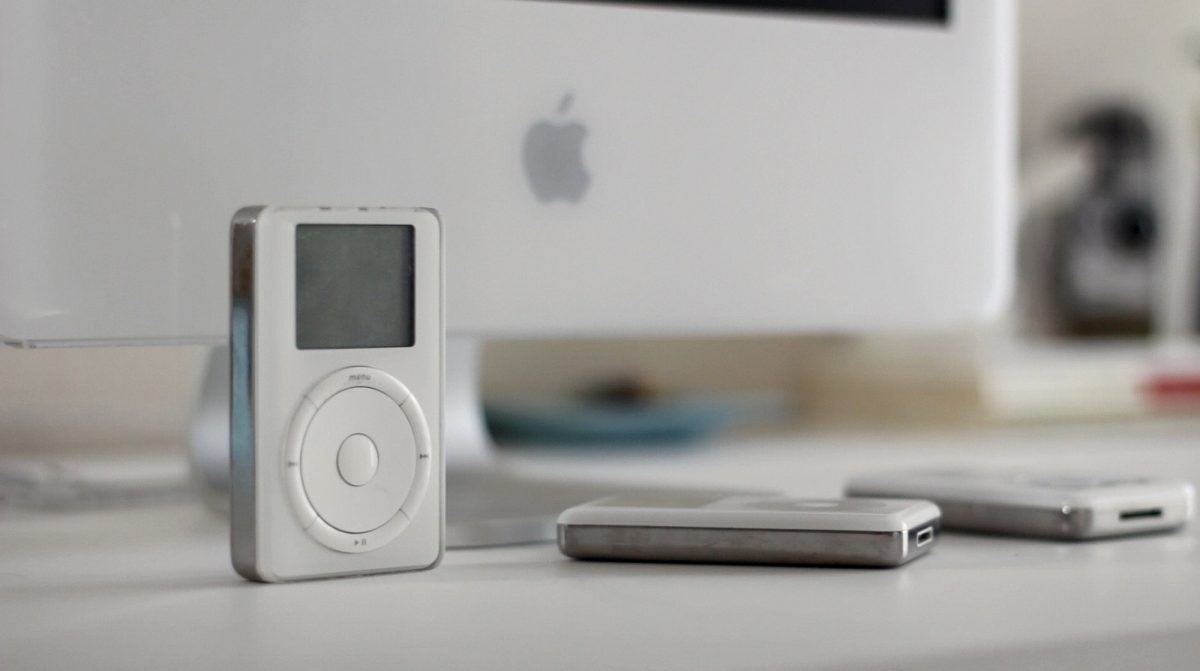 Why I Love The Original iPod

With more and more news coming out regarding the upcoming iPhone X (which I’m sure no one will buy), what better time than now to look back at where it all began? But not the original iPhone because… I never owned one. No, let’s take a look back at the prehistoric ancestor of the iPhone: the iPod. The original iPod forever changed how we looked at listening to music on the go, while also making my extensive cassette collection pretty much obsolete. (Even at the beginning of the millennium I was quite the hipster.) 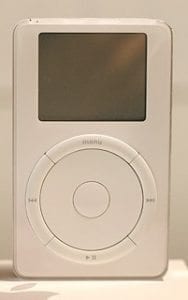 You see, I still remember when the iPod (and, shortly after, the iPod Mini, Shuffle, etc)  was just recently released and quickly became the must-have gift for the holidays. Well, either an iPod or Crocs. Those were different times. And there were many reasons that the iPod fills me with so much joyous nostalgia. As for Crocs, I’ll save that for a different article.

For starters, the original iPod had something our modern mobile devices will never have again: simplicity. Once you opened up the box, a simple screen and that delightful little rolling wheel is all you would see. The screen itself doesn’t even have that much to offer. All you can really do is scroll through your music, settings, and contacts. I also believe you could play Brick Breaker, judging by the amount of people doing it in class at the time.

Beyond the simple interface, there was also something so aesthetically pleasing about the iPod, especially as the design continued to evolve with later iterations. Everything from the heavy metallic design to the little clicks it made as you scrolled around really stuck in my mind, even to this day.

However, the single greatest part of owning an iPod was the feeling of carrying your own music collection with you, showing other people your library as an extension of not only your musical tastes, but your personality. This was well before the days of every song ever written being available at the click of a button, so you were pretty much limited to your personal CD collection. Or, if you’re reading this from jail, your Napster collection. 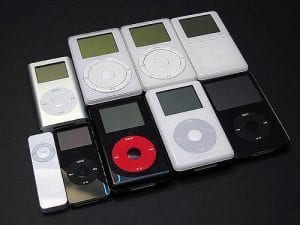 Even the arduous process of loading CDs onto your computer and dragging them onto your iPod was part of the journey at the time, as you knew that hard work would pay off as you play Lifehouse, Shop Boyz, Crazy Frog, and all the other 2000s-era music to your friends. While I might feel nostalgic about the original iPod, I’m not sure if I can say the same for the music of the time.

Just like when I wrote about how flip phones deserve more respect (a self-proclaimed award-winning article, by the way), I realize that we’ve come a long way from the iPod. However, that doesn’t mean we should lose any appreciation for it. Being able to hold 1,000 songs might not mean much in the current era of “the cloud”, but the iPod opened up a whole new world as a wide-eyed music lover in the 2000s. Even if, much like now, I would just listen to the same songs over and over again.

In fact, I loved the original iPod so much, I should try and buy one. Let me just check on the price and…. Nevermind.