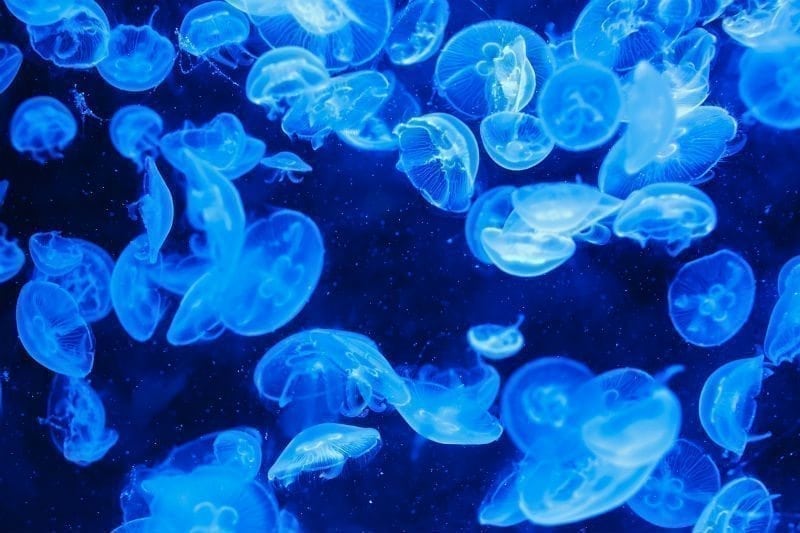 In nearly 26 years of eating (including while I type this sentence), I have seen some pretty interesting food trends. From the brief obsession with kale to the great gluten wars of the 2010s to the ongoing practice of taking a picture of your food instead of eating it, there are some pretty unique mealtime trends. Well, I’m going to say even the Jello salad trend (yes, that was a thing) can’t stand up to the possible new fad of eating venomous sea creatures. Allow me to explain. 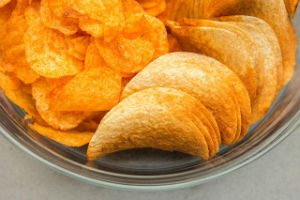 The work of a Danish physicist may result in an interesting new snack for people trying to kick their potato chip addiction: crispy jellyfish. Yes, those see-through aquatic creatures that look like they’re made of gel could soon have the crunchy texture of a Pringle. Because scientists are focusing on the important thing: finding something for us to munch on while watching Project Runway.

The process is actually pretty fascinating. Utilizing 96% ethanol, the “jelly” part of the jellyfish breaks down, making it a…jelly-less-fish? A few days later, after evaporation of the alcohol, you’re left with a sort of “jellyfish chip”.

But would you actually try them out? Eating jellyfish has actually been popular in other parts of the world for nearly 2,000 years. Additionally, the idea would help solve what has become a major issue in the past few years: growing jellyfish populations that pose an increasing oceanic threat. If eating a few jellyfish chips can prevent a horror movie-style invasion, I’d say people should get on that.

Does that mean that it can turn me, a longtime picky eater disgusted by pineapple on pizza who lathers everything in ketchup, into a jellyfish chip snacker? Well it depends. Will they have a sour cream and onion version?