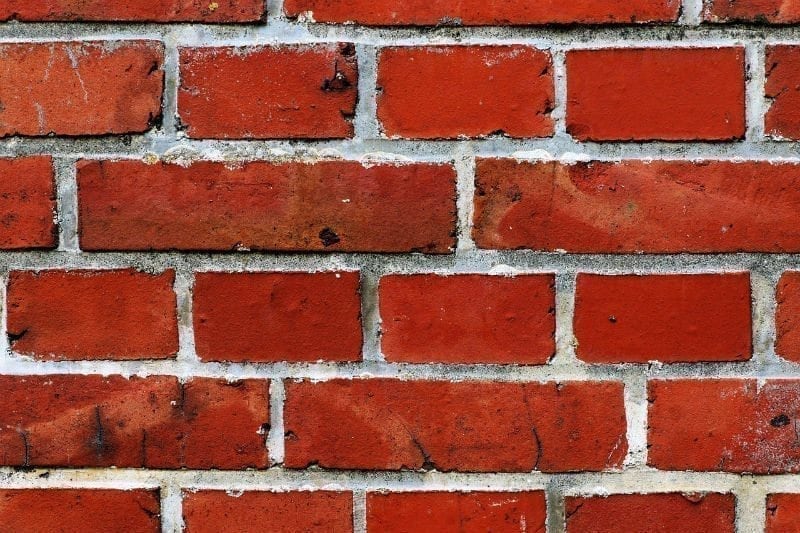 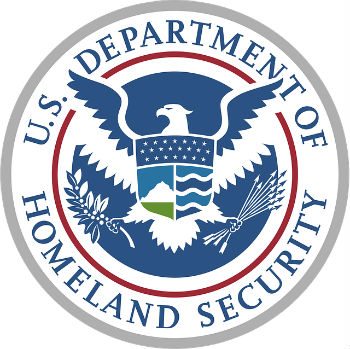 Yesterday, the Trump administration announced that they are going to waive certain environmental regulations in order to speed up construction on the U.S.-Mexico border wall. Normally, a federal agency would have to complete an environmental impact study before beginning any major infrastructure project on public land. However, a 2005 law grants the federal government authority to waive such environmental regulations, tests, and other legal requirements in the name of expediency in border construction. Homeland Security Secretary under Bush, Michael Chertoff, used the waiver five times.

The waiver will focus on a 15-mile section of border stretching eastward from the Pacific Ocean. According to the Department of Homeland Security, “the sector remains an area of high illegal entry for which there is an immediate need to improve current infrastructure.” However, much is being sacrificed environmentally in the name of expediency. 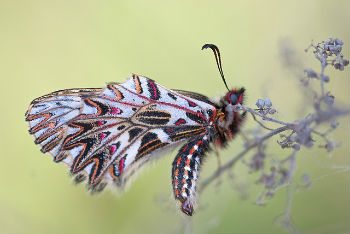 In May 2017, the Center for Biological Diversity released a report which analyzed the environmental effects the border wall will have on the surrounding area. Their research found that 93 threatened, endangered, and candidate species would potentially be affected by construction of the wall and related infrastructure. More directly, the wall would degrade or destroy critical habitat for 25 species, including a total of around 2.1 million acres that occur within 50 miles of the border. Additionally, the wall will split certain ecosystems, denying some animals access to the other side. For example, the cactus ferruginous pygmy owl tends to fly low over the ground and avoid open areas. The border wall would make it difficult for the owl to cross and isolate the U.S. birds from those in Mexico. Other species threatened include jaguars, Mexican gray wolves, Quino checkerspot butterflies, the arroyo toad, and Peninsular bighorn sheep. In fact, the report goes as far to say that the wall could result in the extinction of the jaguar, ocelot, and pygmy owl.

A thorough environmental impact survey would reveal these issues, but the REAL ID Act of 2005 is a major barrier. All past attempts to challenge the REAL ID Act have proven unsuccessful. Even so, the Center for Biological Diversity, as well as a coalition of environmental-, human-, and civil-rights organizations, are preparing extensive legal challenges to combat the REAL ID Act waivers. Specifically, the Center has teamed up with Representative Raúl Grijalva of Arizona, ranking member on the House Natural Resources Committee, to sue the Trump administration and require the Department of Homeland Security to conduct a full environmental review of the border wall prior to construction.