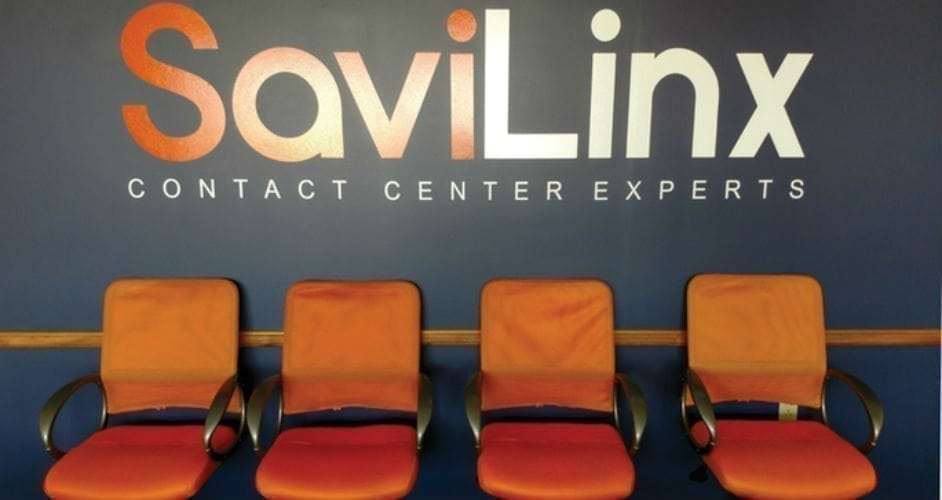 How Heather Blease Made Her Corporate Comeback

Heather Blease’s story is one containing lucrative highs, challenging lows, and a price tag in the millions. One day she was starting college and launching her career as an electrical engineer. The next she was in control of a multi-million dollar company, signing contracts with giant tech companies. However, a string of unfortunate incidents would result in Blease filing Chapter 11, seeing her family torn apart, and spending a weekend in jail. This makes the third act of her story that much sweeter, as she eventually came back stronger than ever with a new company and a new lease on life.

Upon graduating from the University of Maine, Blease spent some time working at the Digital Equipment Corporation in Massachusetts before returning home to Maine. After the company was sold in the mid-90s, Blease was directionless, unable to get a concrete response on her future. This inspired her to take charge, as she soon launched EnvisioNet in 1995, a company that provided remote technical support for the technology industry. Within a few years, EnvisioNet had grown to become a $30 million company employing over 2,000 people, with Blease going on to be recognized as Maine’s 1999 Economic Developer of the Year. 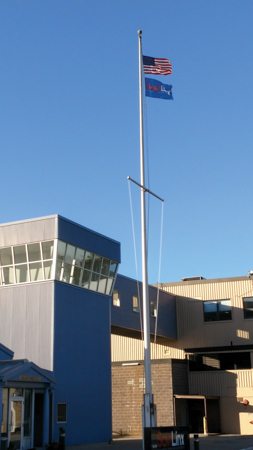 When new client Microsoft required so many new agents, this proved to be quite an investment for Blease and EnvisioNet, and one that proved to be pivotal for the company. Even with a contract in place, they couldn’t count on their massive client to deliver. According to Blease, “They said at one point, ‘Eh, we’re not gonna keep doing this. Yes, we are breaking our contract terms. Go ahead and sue us.’” While a lawsuit may have been an option for Blease and EnvisioNet, the small size and lack of resources for the company would prove too difficult to take on the tech Goliath. This not only meant the inevitable demise of EnvisioNet, but also ensured Blease would never get justice for her company after the damage had been done.

The fallout from this failed contract was devastating. Without the proper funds, Blease was forced to file Chapter 11, resulting in EnvisioNet eventually being sold to another company. After the sale and transition, Blease left with the intention to spend time with her family, assist other startups, and serve as a board member for a number of companies.

But even her first day away from EnvisioNet proved to be challenging. According to Blease, “after that seven year rollercoaster of a journey, my very first day where I didn’t have to report to work, I was done. That was September 11, 2001…what I was wanting to do after all of the ups and downs with Envisionet was just to spend some time with my children and get grounded after that, but that was quite a memorable first day not on the job.”

The troubles with EnvisioNet, which would be too much to handle for many entrepreneurs, wasn’t even the biggest hurdle for Blease. As she told us, “The more challenging period was some of the personal losses that tore me up emotionally, including losing my father, who really was a pillar in my life, and supporting my mom with dementia, the breakup of my family, a harsh divorce. These were a lot more difficult to work through.” The problems wouldn’t stop there, as two drinks on an empty stomach resulted in spending a few nights in jail over a holiday weekend.

These adversities, though, would manifest themselves as a positive change within Blease. As she told us, “I did come to a moment when I realized that I needed to actually reach within myself for strength and perseverance and, at that point, I think I was just reacting to things. But I actually had to make the positive change start from within me.” This new perspective would lead Blease into her future ventures.

In 2013, Blease launched SaviLinx, a new tech support company based in Brunswick, Maine, the same city she grew up in. The company offers an array of services, including customer care, tech support, customer retention, and more. Taking advantage of federal government funds set aside for startups, Blease was given a second chance at building her ideal business. 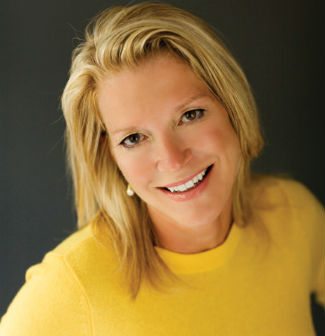 However, that doesn’t mean there weren’t pitfalls along the way. As she told us, “I found myself right back as an entrepreneur starting a company again… I can’t count on one hand how many times I drew what little money I had in my 401K to cover payroll. These are the challenges of the first years of starting up a company.” Despite this, SaviLinx quickly proved to be successful, becoming profitable only two years in and eclipsing $11 million in their third year.

Listening to Blease talk about her new company, you can sense the passion she has for this new venture. “I see growth, diversity, diversity of clients and profitability is really important to me… But, I also think that one of the things that differentiates us is our focus on our employees… Yes, we are focused on the bottom line but we realize that most importantly in the success of our business is the success of the employees that work for us.”

Blease’s comeback didn’t go unrecognized. In addition to contributing advice for startups to Foundr Magazine in early 2017, Blease was recently detailed her story to Inc. Furthermore, she was recently given the Growth Master Award by the US Women’s Chamber of Commerce, causing her to “step back and [feel] very humbled and grateful for the recognition.”

While the road was by no means easy, Heather Blease’s return to the business world is not only a sign of her personal strength and savvy but of the essential tools needed to make it as an entrepreneur. Blease’s journey is an example of how the past, no matter how difficult, can shape you into who you are. As Blease said herself, “My past continues to follow me, but it makes me appreciate those that believed in me.”