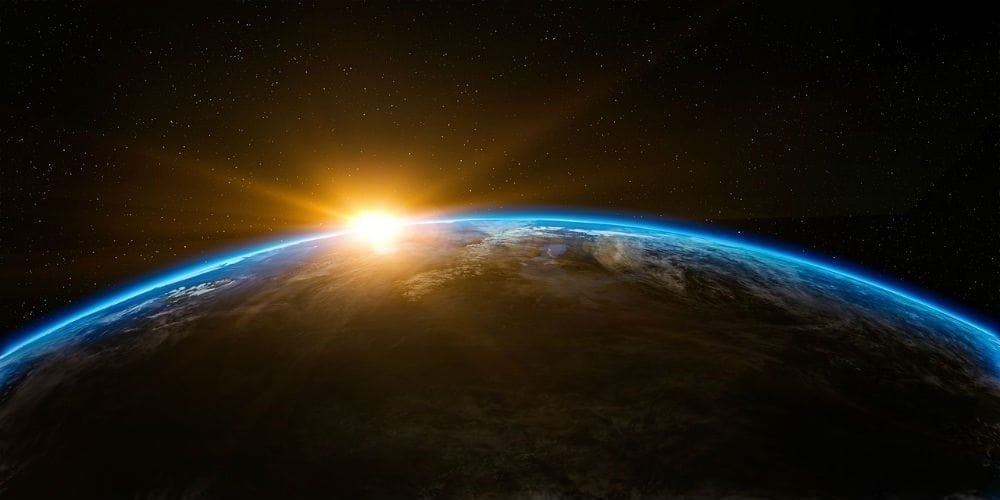 A Lawmaker’s Guide To The Galaxy

At the 2017 International Astronautical Congress, Elon Musk boldly announced his goal to land two rockets on Mars by 2022, then the first crews by 2024. As space settlements are becoming more of a reality, the issue has begged many questions and concerns: “Who owns outer space?” “Who can settle the moon?”

To understand the current state of space expansion, one first has to be familiar with the recent history of colonization. The post-WWII international system had a strict anti-colonialism stance, with territories in Africa and Asia decolonizing and the U.N. assisting these territories in their transition. With Resolution 1514, the U.N. Special Committee on Decolonization declared “the necessity of bringing to a speedy and unconditional end colonialism in all its forms and manifestations.” Since the practice is something that is no longer recognized by the international community, the idea of colonizing the moon becomes controversial. This new attitude set the stage for the origins of space law. 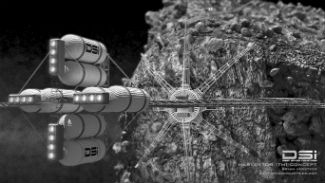 Talks of an interstellar legal system began in the late 1950s when space became the new theoretical battlefield for two conflicting superpowers. Although the U.S. would eventually be the first on the moon, the Soviet Union was the first to send a satellite into space. What was so concerning about the launch of Sputnik was not the satellite itself, but the rocket that was able to transport it. If the rocket could carry a satellite into space, surely it could carry a nuclear weapon anywhere in the world. This concern motivated the U.N. to pursue the first of space treaties, leading to the formation of the Committee on the Peaceful Uses of Outer Space (COPUOUS). According to Joanne Gabrynowicz, professor emerita of space law and editor-in-chief-emerita of the Journal of Space Law, the goals of COPUOUS were very clear: “To ban nuclear weapons from space.”

The first major milestone to come out of COPUOUS was the Outer Space Treaty (formally known as the “Treaty on Principles Governing the Activities of States in the Exploration and Use of Outer Space, Including the Moon and Other Celestial Bodies”), ratified in 1967. After much deliberation and negotiation, the terms of the treaty prohibited parties from placing nuclear arms or other weapons of mass destruction in space. Additionally, nations could not claim sovereignty over space, the Moon, or other celestial bodies.

However, as a counterpoint, you may recall Neil Armstrong and Buzz Aldrin planting the U.S. flag on the Moon. But, as Gabrynowicz explains, “We planted a flag but we did not make a territorial claim … The flag was there to represent a national achievement, but it was not a national claim.”

Now, 50 years later, the Outer Space Treaty is still as important as it was back then. However, what has changed is the engagement of the private sector in space exploration. The treaty did touch on this issue a bit in Article VI: “The activities of non-governmental entities in outer space … shall require authorization and continuing supervision by the appropriate State Party to the Treaty.” But, now that private companies actually have the ability to explore space, the issue has become controversial. “As of now, it’s still not clear how authorization and supervision will happen for activities that occur completely on-orbit or on another celestial body. That is very much what’s at issue today,” explains Gabrynowicz. 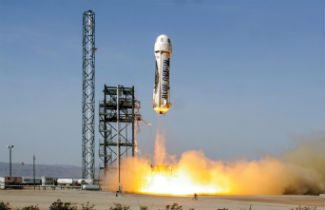 That is why this issue has become a hot topic during the annual meeting of the Legal Subcommittee of COPUOUS, highlighted by an excerpt from their 2017 report: “The Subcommittee reiterated that it was important to take into account the increased level of commercial and private activities in outer space …, in particular with respect to the responsibilities of States regarding the authorization and supervision of non-governmental entities conducting space activities.” Although nothing has been officially decided on at the international level, the issue will be of increasing interest as companies like SpaceX continue their voyage into space. And, as countries have differing opinions – which will most likely be voiced at next year’s subcommittee meeting – some have already begun to update their laws to make room for commercial space travel.

For example, in 2015, the U.S. passed the Commercial Space Launch Competitiveness Act, promoting “the right of U.S. citizens to engage in commercial exploration for and commercial recovery of space resources.” This covers the extraction and commercialization of water and minerals from space, a feat that is being pursued by companies like Planetary Resources and Deep Space Industries. Similarly, in July of this year, Luxembourg’s Chamber of Deputies passed a law that recognized the legal ownership of resources mined in outer space by private companies, making the small country a potential hub for commercial space companies. However, while the U.S. law accepts a national approach to defining space mining rights, Luxembourg’s legislative body is debating the validity of national approaches to the regulation of commercial space mining in the absence of an international framework.

While countries like the U.S. and Luxembourg are beginning to evolve their space laws to account for mining and research, there has not been any concrete national legislation passed regarding space settlement. As of right now, nation states still cannot claim territory and private companies still fall under the authorization and supervision of their respective states. However, if Musk isn’t planning on sending crews to Mars until 2024, the international system and COPUOUS have some time to address how private corporations are going to fit into space.