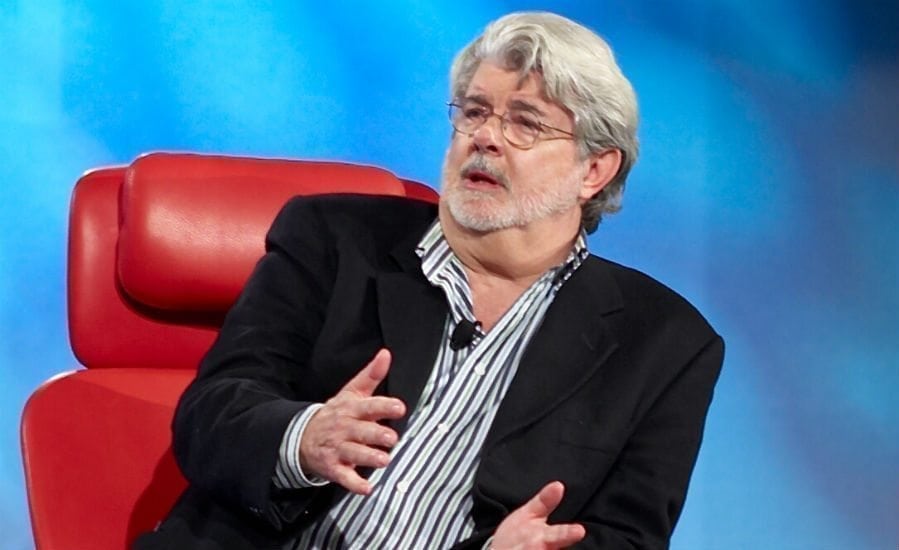 Love him or hate him, there’s no denying that George Lucas has changed the landscape of cinema and helped to shape the current state of high-action blockbuster series. However, he’s also had some ideas that were, well, prequels. Let’s take a look at the weirdest, wonkiest, and worst ideas George Lucas had throughout his time with Star Wars. I’ve got a bad feeling about this

Star Wars has had a pretty interesting history of video games, from arcade adaptations to massive RPGs and the blazing hellfire that is Battlefront 2. However, some of the more interesting choices were a result of the plaid-clad billionaire himself, George Lucas. But not interesting in a good way. He constantly halted Star Wars game productions with odd demands, including forcing Boba Fett into Star Wars 1313, changing the entire backstory of a planned Darth Maul game partway into production, and (seriously) wanting to name the protagonist of The Force Unleashed “Darth Icky.” We’re hitting Jar Jar levels of regrettable decisions, people!

OK, that might sound a little cruel, but just hear me out on this one. Lucas’ co-writer Lawrence Kasdan (as well as Harrison Ford himself) wanted Han Solo to die in the series in order to hammer in the point that the Empire means business. However, Lucas struck this fascinating idea down because it would affect Han Solo toy sales. It’s almost as if this George Lucas fellow is motivated by money…

(41-YEAR-OLD SPOILER ALERT) Obi Wan Kenobi was infamously struck down by Darth Vader towards the end of the very first Star Wars film. He then would appear to Luke only as a ghost, giving major advice. Well, except for telling Luke that (38-YEAR-OLD SPOILER ALERT) Darth Vader is his father. However, Lucas reportedly wanted Kenobi to come back in the flesh in Return Of The Jedi to help battle the Empire. I’m going to assume this decision was also made so he could sell more Obi Wan Kenobi toys.

He didn’t. And that’s all I’m writing on the subject