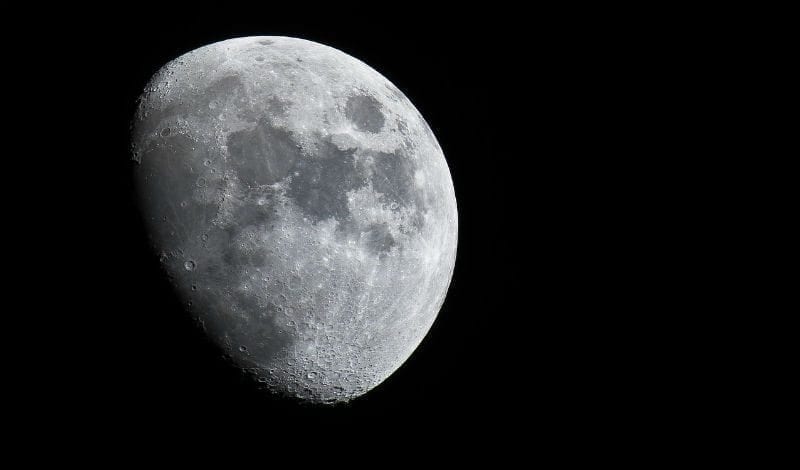 The Moon had long been assumed to be a dry and desolate place. However, in 2008, that notion began to shift when water was found trapped in lunar volcanic glass. Debate ensued shortly after as to just how much was hiding under the lunar surface. Many argued that the water content of the samples was not representative of the rest of the Moon’s mantle, the layer beneath the crust. Now, a new study published in Nature Geoscience finds that the Moon likely has a significant amount of water trapped within its surface.

The Brown University researchers claim that the ancient water deposits are trapped in glass beads, formed by the explosive eruption of magma from deep inside the moon. Hydroxide (OH) and water (H20) can incorporate themselves into the glass as it rapidly cools during eruption. This lead the researchers to believe that the Moon has significant amounts of water trapped in its deep interior as well as in widespread deposits of volcanic glass. These new findings come from data captured by the Moon Mineralogy Mapper instrument on board the Chandrayaan-1 orbiter, an Indian lunar probe that launched in 2008. The researchers also collected samples from deposits near the Apollo 15 and 17 landing sites.

This study has the potential to change our understanding of the Moon’s formation. It has long been agreed upon that the moon formed when a Mars-sized rock collided with a newly-formed Earth. The Moon then materialized out of the orbital debris. It was thought that hydrogen would not have been able to survive the heat of the impact, thus making water on the Moon impossible. But this new research shows that the Moon was somehow able to retain water during the event, or it received water shortly after it formed but before it completely solidified.

Not only does this change our perception of the Moon’s history, but it also has implications for future lunar missions. The amount of water in the deposits may not be large in terms of weight, but the area and volume of the deposits span over thousands of kilometers. A base set up near one of the deposits would be able to harvest the volcanic glass not only for water, but for iron and titanium as well. All it would take is heating the volcanic glass beads to extremely high temperatures to extract the water. The new discovery opens up a whole new realm of possibility for humankind returning to the Moon, and possible even establishing new colonies.