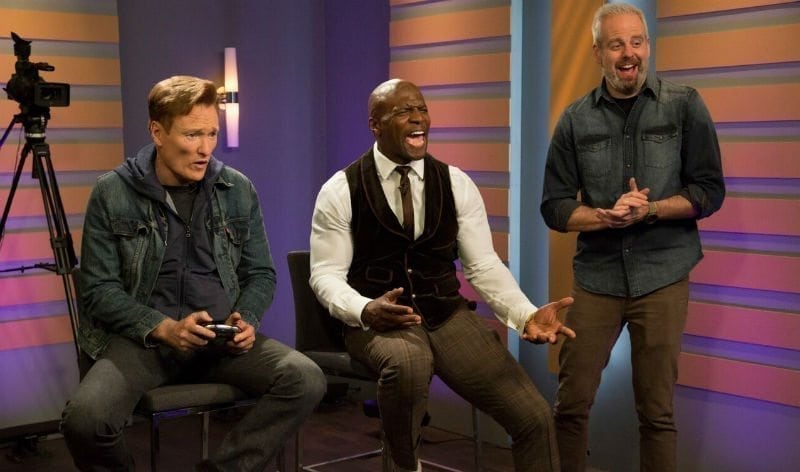 Personally, I have been a fan of Conan O’Brien since I was 13 years old and probably way too young to understand jokes about George W. Bush and Paris Hilton. However, that hasn’t stopped me from watching his shows for well over a decade. One of my favorite of his modern segments is Clueless Gamer, where O’Brien reviews video games despite his lack of interest in gaming. And it’s pretty much as wonderful as you imagine from that description. Let’s take a look at the Top 5 episodes of Clueless Gamer we’ve seen so far. 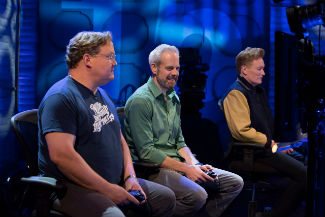 Minecraft
One of his earliest reviews, Conan took a fairly schathing look at the popular game Minecraft, in which he noted the game’s poor graphics and less-than-terrifying monsters. Additionally, he remarked that, when you think about it, the concept of the game is kind of a downer.

Conan’s Best line: “So it’s like we’re in Wales in the 19th century and we’re desperately poor. What a fun game for kids.”

Atari 2600 Games
While the series generally tackles newer games, one episode focused on classic Atari 2600 releases, such as River Rais, Pitfall!, and Space Invaders. When playing the notoriously bad E.T. The Extra Terrestrial game, Conan pointed out that the game “simulates the cycles of depression.”

Conan’s Best Line: (Talking about Atari Golf) ”What a horrible era for mankind. I can look at an old butterchurn or turn-of-the-century car and appreciate the beauty of it…This is awful. This is just America on its knees.”

Super Smash Bros. for Wii U
Months before the popular game’s release, the Team Coco staff had the opportunity to try out Super Smash Bros for Wii U. Conan proceeded to poke fun at the strange ideas of Nintendo, describe his distaste for elves, and play the game by mashing the controller against his chest.

Conan’s Best Line: “I think that this a fantastically imaginative game. I myself wish it was simpler. I wish it involved a guy taking a walk and trying to find a cookie.” 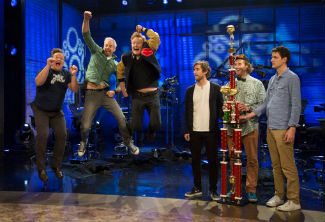 Conan’s Best Line: “Even fish are embarrassed when they see Aquaman.”

Final Fantasy XV
Teaming up with Elijah Wood, Conan reviewed the newly released Final Fantasy XV and, after discovering that developers of the game were watching his harsh review live, proceeded to yell at them for wasting his time. Additionally, he and Wood discussed the difficulties of running through the desert wearing leather. It makes more sense if you’ve played the game.

Conan’s Best Line: (yelling at the game’s developers) “You’re a murderer, a mass murderer of people’s time! Babies will not be born because of you! Crops will not be brought in from the fields! That said, good job.”