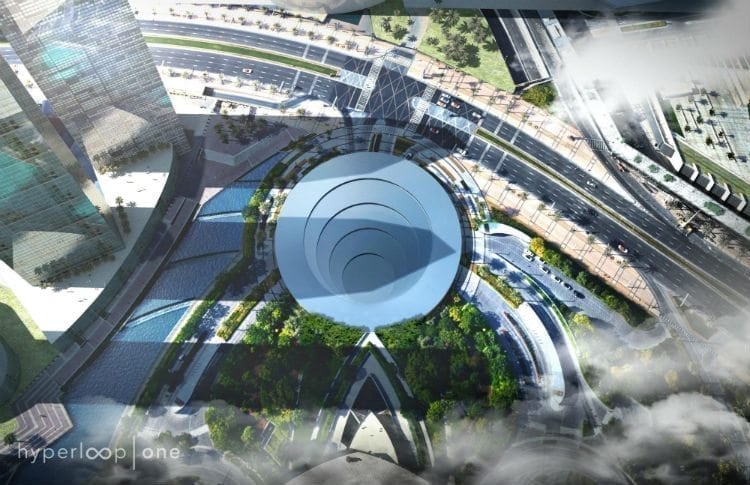 After a successful test run last week, Elon Musk announced via Twitter that he has received verbal approval to move forward with the project: 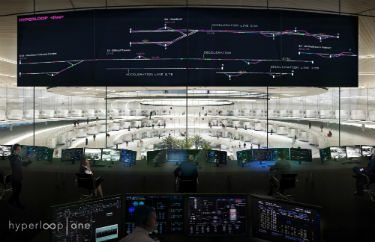 Hyperloop’s vision of the control station, where the Hyperloop will be managed.

He added that there would be a dozen or so entry and exit points in each city. Although more steps need to be taken to get formal approval, Musk is optimistic that it will progress quickly.

The Boring Company was initially started as a joke born out of frustration, inspired by Musk’s long stint in traffic. In December 2016, he published this string of Tweets:

“Traffic is driving me nuts. Am going to build a tunnel boring machine and just start digging…”

“It shall be called ‘The Boring Company’”

But, what started as a joke is now becoming a reality. In fact, last month they completed the first section of tunnel under Los Angeles. It’s a good thing Elon Musk hates traffic as much as the rest of us and, hopefully soon, we’ll be able to kiss it all goodbye.

Images Courtesy of Hyperloop one