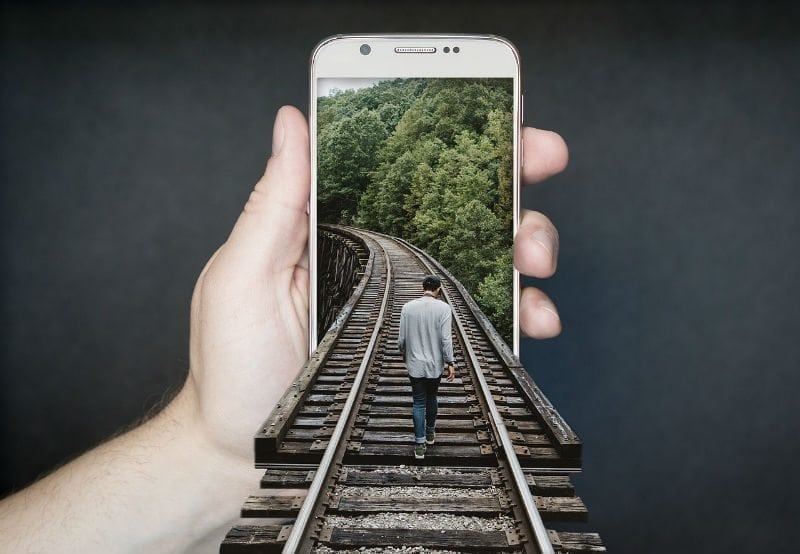 Since the dawn of the internet, one question has plagued mankind: is this image real or fake? There’s no shortage of examples of this, from more plausible examples such as the terrifying giant spiderweb to the 2000s email chain images depicting some kind of ghost that would attack you if you didn’t forward the email to 10 of your friends. They were simpler times.

Well, whether you believe yourself to be an expert Photoshop detector or you’ve been duped by touched-up images in the past, we now have a bit more evidence into how many people can actually spot fake pictures. According to recent research published in Cognitive Research: Principles and Implications, people can only tell if an image has been manipulated 60% of the time. To put that in perspective, 60% of people are unable to go a whole 10 minutes without telling a lie. So, if that 60% of people are lying by creating fake images that only 60% of people can tell are fake every 10 minutes…does anyone have a calculator?

You have to admit, this does present a bit of a problem, especially in a world where 3.5 million photos are shared every minute. With that sheer amount of image flow, you have to assume that just a few of those images may have spent some time being touched up in Photoshop. (Or, if you don’t want to pay for Photoshop like myself, Gimp or Pixlr.)

Although, not to brag, but I did take a quiz to tell how often I could spot fake photos and got 67% correct. Am I saying that I’m well above average? You’re the one that read and thought it, not me.