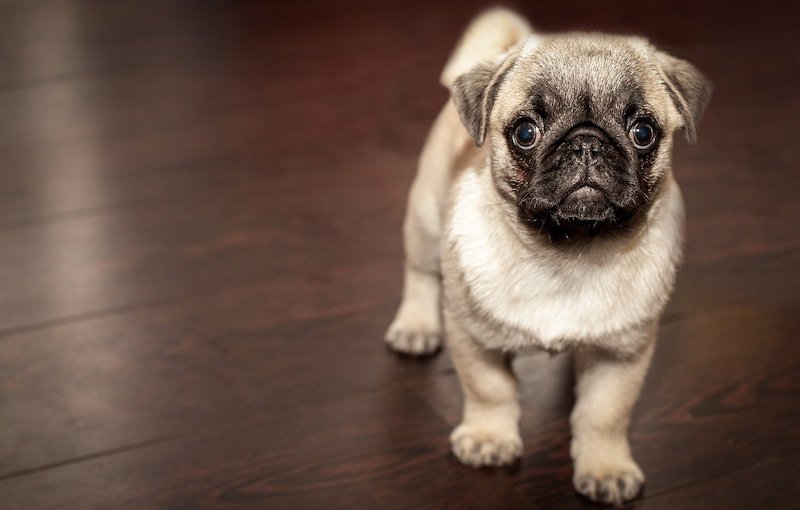 Tough Day at the Dog Park

The day-to-day routine of a dog seems pretty great when you think about it. After all, an entire life revolving around eating, napping, occasionally walking, and avoiding responsibilities seems pretty great in my mind. Well, despite their biggest concern seemingly being where the Beggin’ Strips are located, the life of your four-legged friend may be more stressful than you think.

According to a new study published in Scientific Reports, a dog will reflect its owner’s stress level. The study, conducted by Linköping University, examined 33 Shetland sheepdogs and 25 Border Collies as well as their owners to find a possible stress connection through examining cortisol levels and personality questionnaires for dog and owner alike. Interestingly enough, they found that, while the dog’s personality did not connect to long-term stress, the owner’s personality had a substantial effect. Additionally, many of the dogs were quick to dodge the question of, “Who’s a good boy?”

Don’t you love sunny weather? The promise of poolside relaxation, delicious barbecues, and, of course, hours upon hours of scratching mosquito bites make for the perfect summer pastimes. And, while you’d think the buzzing little bloodsuckers would be equal-opportunity biters, they tend to play favorites when it’s time to chow down. Apparently, the simple act of breathing is enough to attract a horde of blood-hungry mosquitos, as the carbon dioxide we exhale acts as a giant “Come Bite Me” billboard.

From there, mosquitoes choose their victim based on the chemical compounds from the microbes inside our skin. According to Wageningen University entomologist Joop van Loon, “Bacteria convert the secretions of our sweat glands into volatile compounds that are taken through the air to the olfactory system on the head of the mosquitoes.” Additionally, van Loon said that clothes may have something to do with mosquito attraction, adding that, “Mosquitos love the color black.” This does explain why all my goth friends got West Nile last summer.

Artificial intelligence has fueled countless innovations, revolutionized customer service, and will probably someday take the job of the very person writing this sentence. (Editor’s note: Will write sentences for food.) However, one aspect of artificial intelligence we often forget to ponder is entertainment. Well, thanks to some recent developments, AI can also predict hand gestures based on speech. Not quite as jaw-dropping as flying cars, but still futuristic nonetheless.

Utilizing a combination of 10 different individuals speaking, including five television hosts such as Conan O’Brien, John Oliver, and Ellen DeGeneres, researchers have created AI that replicates how an individual will gesture based on their voice and tone. This was showcased when a recreation was shown in combination with a clip from Conan, showing some nearly identical results. First he loses The Tonight Show to Leno, now he’s going to lose his own show to a robot.

The tech itself looks to develop to also analyzing transcripts, being used for animations, naturally moving robots, and even debunking fake videos. And knowing its knowledge of television hosting, the robot could likely host its own show, which would still probably be better than The Pat Sajak Show, The Late Show Starring Joan Rivers, Lopez Tonight, The Chevy Chase Show, or The Magic Hour. Probably.