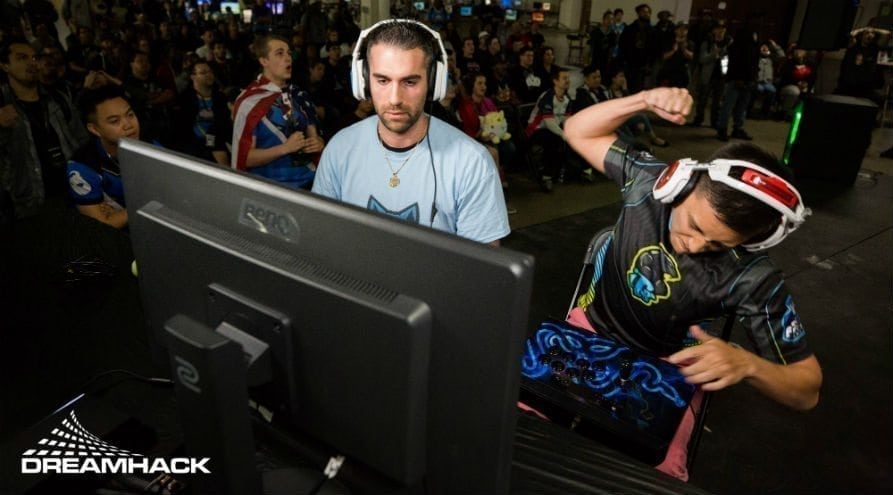 Since holding its first event in 1994 in Malüng, Sweden, DreamHack has become known for its focus on all things gaming. Since then, the event has grown into “the world’s largest digital festival,” attracting huge crowds of gamers to events in Sweden, France, Germany, and the United States. However, the event recently made its first appearance in Denver, bringing competitive gaming to the massive National Western Complex. Featuring competitions in some of the most competitive esports games around, such as Counter-Strike: Global Offensive, Hearthstone, and Street Fighter V, the event had a focus well beyond the casual crowd. And these matches were for much more than just bragging rights. The Halo tournament alone, which originally featured a $100,000 prize, doubled to $200,000 due to a crowdfunding push. And to think your parents told you those hours of gaming were a waste of time.

To learn more about the fighting game community (and to see us beat a seasoned vet with glorious cheapness), check out the videos below (see part 3 for the button mashing upset).

And then he chooses Eddy Gordo…