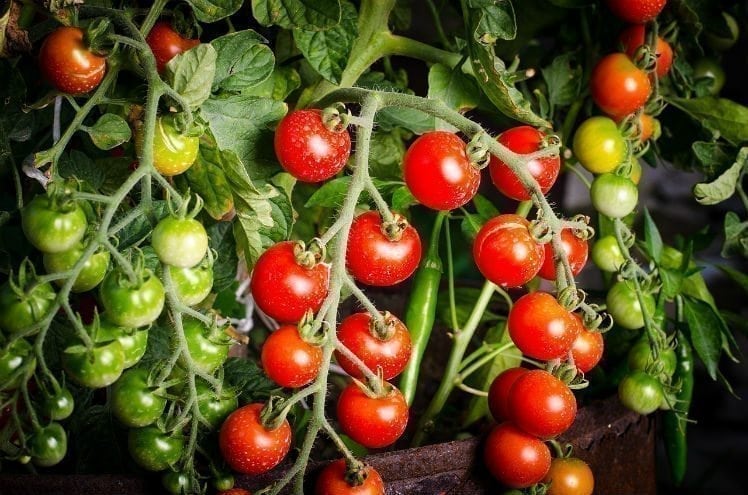 You Say Crypto, I Say Tomato: How Blockchain is Being Applied to Agriculture

Blockchain technology completely revolutionized cryptocurrency, adding much needed legitimacy to the market by monitoring the exchange of bitcoin. Since its development, blockchain has also been used for insurance and voting, among other applications. Now, the technology is branching out to a surprising industry: agriculture. 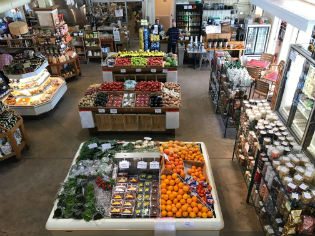 Raja Ramachandran and Phil Harris originally met in the finance sector in 2005. After over a decade, the pair decided to leave finance and start Ripe.io, an agriculture company that uses blockchain to monitor produce along the supply chain.This year, Ripe joined with Ward’s Berry Farm in Massachusetts for their pilot program. The farm grows everything from carrots, baby beets, bok choy, and kale to sweet potatoes, onions, fava beans, pumpkins, and zinnias. Starting in August, however, they added blockchain tomatoes. Using the technology, the tomatoes’ ripeness, color, and sugar content were tracked throughout the growing process. This resulted in a detailed documentation of the supply chain, as well as a reduction in spoilage. In the program, Ripe tracked 200 tomatoes on 20 different plants in both early and late-season fields. Sensors installed in the fields were able to record environmental factors such as sunlight, humidity, and air temperature. Sensors were also installed in the storage centers to monitor the tomatoes that we set for distribution.

“My job is to gain control of as many variables as I can,” Jim Ward told Bloomberg. With blockchain monitoring, he can do just that. The pilot project on Ward’s farm proved the benefits of tracking agriculture for restaurants committed to knowing the origins of their ingredients. Ripe also teamed up with Sweetgreen Inc., to demonstrate how blockchain could be used to track crops, allowing for higher yields of higher-quality crops, all while providing accurate information to everybody from farmers and distributors to restaurant owners and customers. In fact, Sweetgreen is already using blockchain tomatoes in salads sold at one of their locations in Boston.

But this technology hasn’t only been noticed by startups. International Business Machines Corporation has partnered with industry leaders such as Dole Food Co., Nestle SA, Unilever NV, and Wal-Mart Stores Inc. to begin a pilot program to add blockchain to their businesses. Even IBM has adopted the technology to track the origins of produce.

Beyond quality, blockchain would be able to establish whether or not those Champagne grapes actually came from Champagne or not. But, there are still doubts about the applications as some skeptics claim that complicated blockchain isn’t quite necessary for managing the supply chain of produce. The technology would also need further adaptation to truly be applied to real-world tomatoes, rather than virtual currency. Plus, Ripe hasn’t yet earned revenue from its pilot program. Regardless, companies like Ripe and the International Business Machines Corporation are showing technology can change and improve even the most unlikely industries.