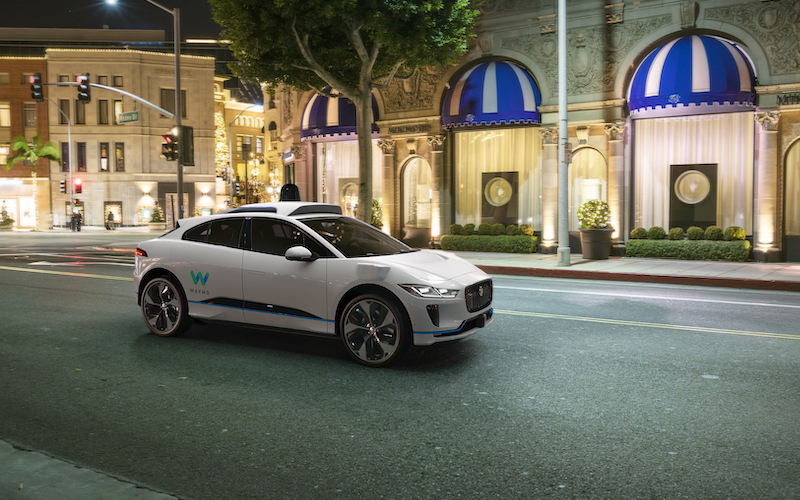 As ride-hailing companies (Lyft and Uber) head into the public market, more financial details are being made public and the numbers tell a cautionary story about what we can expect from the coming world of autonomous vehicles (AV). Both companies have held out the hope for investors that eliminating the driver would help their companies drive toward profitability. But The Economist found that research showed the cost per mile of operating an autonomous vehicle-based ride-hailing service is higher than a person driving their own car.

One of the surprising costs that skews the numbers for AV services could be said to be sky high. Cloud computing companies like Amazon Web Services are critical to making AVs work. The data that the sensors, lidars, radars, and cameras must analyze constantly requires massive computing power and storage. Intel’s former CEO Brian Krzanich told journalists last year that eight hours of driving in an AV would generate 30 terabytes (that’s 3,000 gigabytes) of data. And, of course, that’s exactly what AVs are supposed to do – drive all day.

The data comes fast with cameras generating 20 to 40 mbps and radar adding 10 to 100 kbps. Lidar adds another 20 to 100 mbps. GPS systems another 50 kbps. Ultrasonic technology could add more. The number of individual inputs will vary from vehicle to vehicle, but as is being proved out in testing, having more sensing technologies is better. In fact, more sensors is critical to creating a functioning, safe AV. Current versions of fully autonomous cars have anywhere from 20 to 40 different kinds of sensors feeding data to the cloud or other computer systems.

This is just from one car. If you’re a ride-hailing service running a fleet of 100 cars in a city, the cloud computing bill becomes significant. For comparison, by one estimate, Twitter’s 270 million users generate 100 GB of data daily; a single AV will produce 3,000 times that.

There’s more. That data might seem to be transitory, so that it could be dumped to make room for new data being created. But that may not be possible if it’s necessary to use it for the vehicle to learn new things to improve its driving. Or the data for an AV may need to be stored as a record to protect the vehicle or its supplier from potential legal actions in case of failure or other issues in the field. Every byte of data may not need to be stored, but given the potential negative financial consequences, it’s a good bet more will be preserved rather than less. As it ramps up to launch its Cruise AVs, GM said it is building computer systems to store and process the AV data. It will use the data to analyze how its vehicles are performing and promote further development of its technology. According to media reports, GM’s two new data warehouses cost $288 million.

Computing costs are rarely mentioned in stories about autonomous vehicles, which are often presented as technological wonders, but with little detail on this backend world. One approach to mitigating what appear to be exponentially growing costs is the drive to monetize some of this data and create revenue to offset those costs. That remains to be seen and will likely only come after a company spends money up front to capture, use, and store that data.