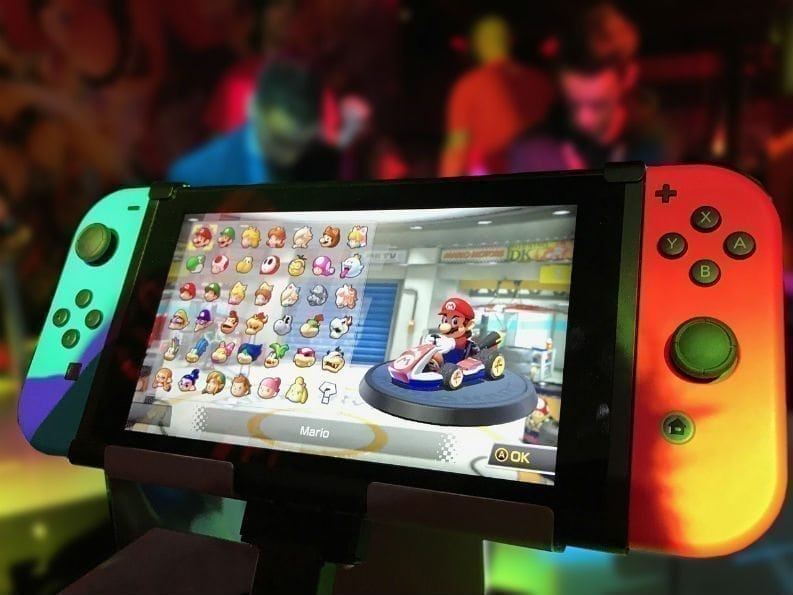 Netflix
I was actually pretty surprised to see the Switch get a dedicated Hulu app before getting a Netflix app. Netflix is widely regarded as the most popular streaming service in the world, more so than Hulu, Amazon Prime, and whatever Crackle is. After all, you didn’t see the internet of 2015 full of “Hulu and Chill” memes. Because that just sounds silly.

Spotify
This one actually might be in the works, as there has been an online questionnaire testing public interest in a dedicated Spotify app. But just pretend that I came up with this entry on the list before you heard about that. Because of the Switch’s availability to go mobile with ease, who wouldn’t want to download a few albums and take them on the go instead of draining your phone battery? As long as you don’t listen to those albums at full blast without headphones on the bus, that is. It happens every time.

Twitch
I can honestly say that I’ve tried streaming video games all of one time and really didn’t care for it. After all, in case you’ve never done it yourself, it’s actually extremely difficult to do. You have to try and talk the entire time while trying to keep Mario from dying. I’m not a fan. But, simply because it would make for a rhymey, catchy headline, it’s about time for the “Twitch to come to the Switch.”