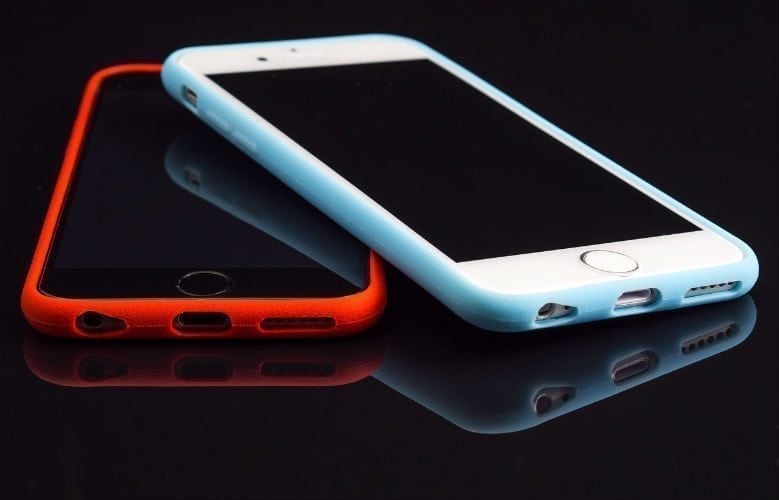 Yesterday, Apple confirmed a long-discussed conspiracy. Throughout the history of the iPhone, people have often complained about their older phones performing slower when a new model released. Some have theorized that Apple deliberately slows down older models in order to motivate people to buy the newest iPhone. Others have claimed that this degradation in performance is all imagined, a simple conspiracy against the company.

However, the world now knows for sure. Does Apple deliberately slow down older iPhone models? Yes. But, it may not be for the reason you think. In an article published by The Verge, Apple confirmed that new software updates may slow down older iPhone models. This confirmation came after Geekbench developer John Poole actually mapped out the performance of the iPhone 6S and 7 over time. He came to the conclusion that Apple’s iOS 10.2.1 and 11.2.0 updates introduce speed throttling for the devices. Designed to reduce random crashing, update 10.2.1 actually fixed the issue by reducing the CPU to prevent the iPhone 6S from randomly shutting down. Poole also found that 11.2.0 introduced a similar throttling for iPhone 7 phones with older batteries. One Twitter user found that after replacing his iPhone battery, his device’s CPU went from running 600MHz to 1300MHz. In their statement to The Verge, Apple confirms that their updates do slow down the device in order to preserve battery life and improve performance:

“Our goal is to deliver the best experience for customers, which includes overall performance and prolonging the life of their devices. Lithium-ion batteries become less capable of supplying peak current demands when in cold conditions, have a low battery charge or as they age over time, which can result in the device unexpectedly shutting down to protect its electronic components.

Last year we released a feature for iPhone 6, iPhone 6S and iPhone SE to smooth out the instantaneous peaks only when needed to prevent the device from unexpectedly shutting down during these conditions…”

While Apple has now confirmed suspicions, many feel like they should have been more transparent in the first place. As John Poole put it, “This fix will also cause users to think, ‘my phone is slow so I should replace it’ not, ‘my phone is so slow so I should replace its battery.’” Others believe that this issue contributes to the “planned obsolescence” narrative, in which companies build their products to eventually fail in order to force consumers to buy their newest devices. Regardless, Apple does seem to have good intentions, assuming users would prefer a slower phone, rather than one that crashes at random. Perhaps this issue will convince the tech company to improve communication to their consumers regarding performance and battery life in the future.