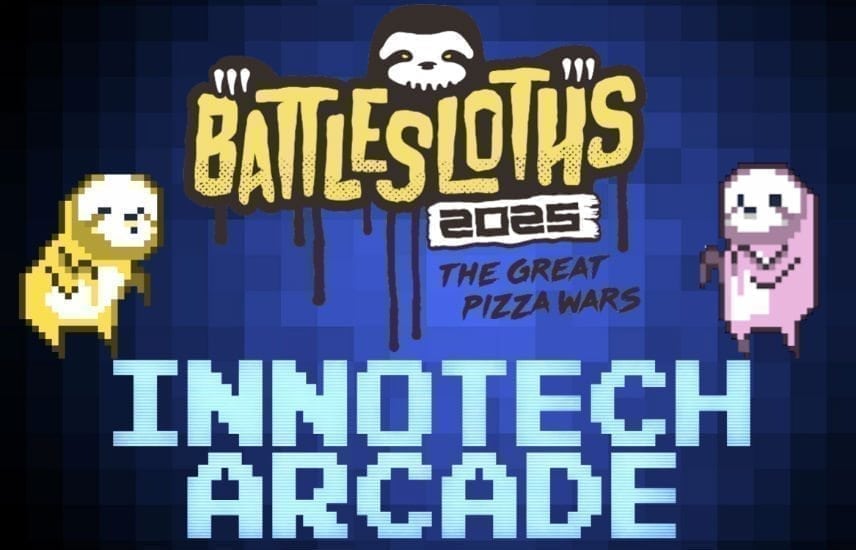 Well, according to today’s game at least, sloths aren’t nearly as lazy as you may think. Battlesloths 2025: The Great Pizza Wars, developed by Invisible Collective, shows that sloths are much more lively (and deadly) than you may have believed. Featuring fast-paced combat and tons of customization, Battlesloths seems like the perfect game to feature on InnoTech Arcade. Which is exactly why we’ve featured it in today’s episode of InnoTech Arcade!

Featuring hosts Anthony Elio and Alex Moersen (along with a special guest that they try to tease throughout), this episode features tons of fun commentary, high-energy gameplay, and a lot of time where Anthony is getting a sandwich. That’s pretty much all the explanation you’ll need for this one.

Make sure to check out our review of Battlesloths 2025 below and subscribe to the Innovation & Tech Today channel on YouTube. Additionally, make sure not to miss our reading of the A.I.-generated story Harry Potter and the Portrait of What Looked Like a Large Pile of Ash as well as our Star Wars-themed episode of Quick Bytes.