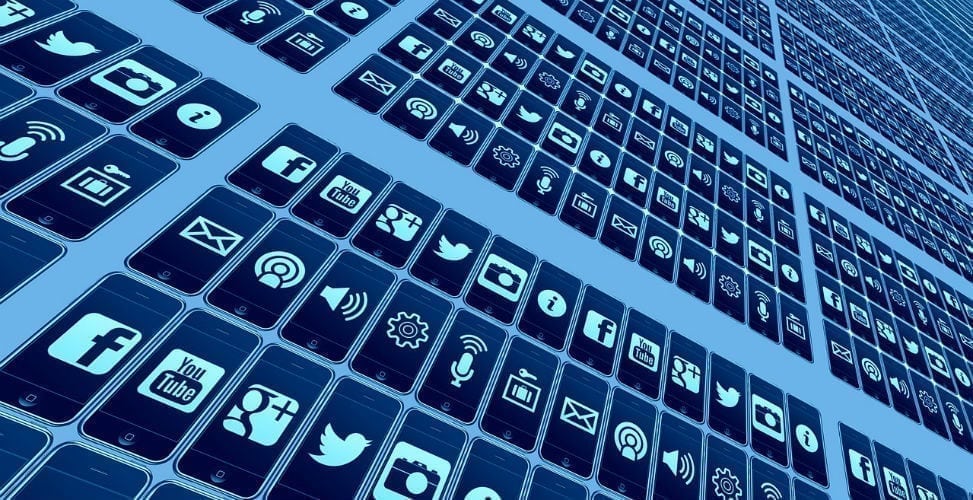 Net Neutrality. You’ve been hearing about it for almost a year and it seems the fight is close to being over. Ajit Pai, FCC Chairman and former lawyer for Verizon, successfully passed the Restoring Internet Freedom Order (RIFO), heralding a new era of internet access for hundreds of millions of Americans. Will the change spur industry innovation or create obstacles for those who can’t pay-to-play?

According to Pai, internet service providers (ISPs) and telecom companies can now operate in a free market, encouraging network investment, innovation, and competition within the industry. Pai argues that as a result of the new Order consumers will enjoy lower prices and more options for internet access.

In theory, this sounds great. In reality, there are only 11 broadband internet service providers and just five telecom companies with the capacity to support millions of customers. Competition only breeds success when there are other players to compete against, and entry into this game would require a substantial investment to hold up to the goliaths already dominating the field.

What Did Pai Change?

Former FCC chairman Tom Wheeler enacted the Open Internet Order in 2015, which classified internet access as a Title II service. The internet was considered a utility, ensuring that every corporation and individual received the same internet access from their provider. By rescinding this order and replacing it with the RIFO, Pai has eliminated the three basic tenets of net neutrality. The change means that carriers can now:

Under the new Order, ISPs are classified as a Title I service, which prohibits regulators from interfering if a carrier blocks, throttles, or prioritizes internet access for its consumers. Further, the FCC established four principles of net neutrality in 2005, which can no longer be enforced thanks to Pai’s changes. In short, consumers were entitled to the following:

Can the State Do Anything?

Regulations enacted by the FCC apply to every state in the nation. However, state governments still have options for opting out. Twenty-nine states are currently fighting to restore net neutrality rules or ban carriers who refuse to follow the standards of operation set forth in the 2015 Order. The RIFO includes a clause prohibiting states from enacting their own net neutrality regulation, though the clause has done little to deter state governments from representing the voices of their constituency. Further, filing a lawsuit against each state doesn’t seem to be on the top of the FCC’s priority list.

What Are the Next Steps?

Congress is currently working on a motion to force the Republican majority in the House to bring a vote to the floor that would rescind the RIFO and reinstate the 2015 Order. The House still needs 50 representatives to sign the motion before it can move forward. Midterm elections are this November, so there is plenty of time to find out where your representative stands and make your vote accordingly.