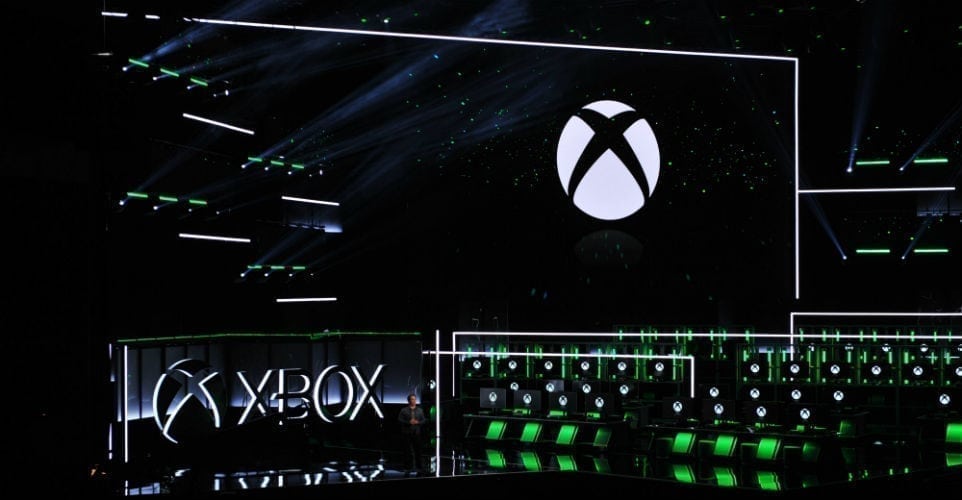 The console wars have raged for years. Long have gamers debated the benefits of Playstation over Xbox and vice versa. At E3 2018, the battle continued as each studio returned to the Los Angeles Convention Center in full force with impressive presentations and game announcements. While Sony dominated by building excitement around up-and-coming games such as Death Stranding and Last of Us: Part II, Xbox leaned on nostalgia with announcements around fan favorites Gears of War and Halo. The information coming out of these two press conferences can be a lot to process, so we compiled the major news from both studios here.

While Microsoft leaned on quantity and some of the main pillars of their studio (Halo and Gears of War), Sony relied on younger franchises (Last of Us) and built excitement around some of their up-and-coming games like Ghost of Tsushima and Death Stranding. Sony’s ability to pursue new franchises while successfully executing remakes (last year’s Shadow of the Colossus and the upcoming Resident Evil 2) may give them an edge over Xbox in the near future. Some may argue that Xbox’s 50 new games show ingenuity and the ability to create new content, however, very few of those games are Triple-A productions or compare to the likes of something like Death Stranding. While Halo and Gears of War are fantastic franchises, there is the risk of becoming stale if Xbox doesn’t start pursuing new avenues as Sony has done.