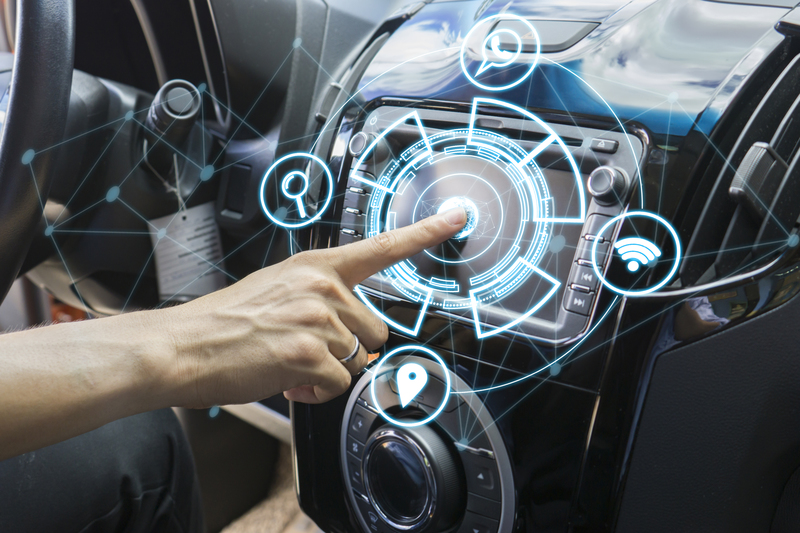 Autonomous cars have been in the works for many years. They hold promise for the future as efficient methods of transportation, however, the main setback is safety. To get autonomous vehicles into the public sphere, manufacturers need to ensure that they are not only just as safe as standard vehicles but a step above that safety level.

Now, through the use of artificial intelligence (AI), autonomous vehicles are getting the improvements they need.

According to a Stanford study from 2013, roughly 90% of vehicle crashes are due to human error, at least in part. The idea for a solution, then, is to remove the possibility for human error by automating vehicles to operate on their own. That way, the vehicle can drive smoothly and keep the driver, other drivers and pedestrians safe.

Of course, before you can operate an autonomous vehicle, they must have the highest safety standards as well. Detection systems offer the first steps of a solution. Sensors and cameras on autonomous cars can monitor and detect where other vehicles and pedestrians are in proximity to the car. Still, these vehicles need more than standard detectors.

AI is now improving up the foundation of these safety systems. Artificial intelligence algorithms consistently learn from past experience, whether they were successes or failures. Then, when the system finds itself in similar situations, it can act accordingly.

As more and more AI-enabled vehicles start coming into play, they can all be continuously learning, reducing vehicle crashes that come from human error.

With AI’s powerful evolving nature, researchers and car manufacturers are working on new vehicle models that integrate the latest technology for safety. Notably, a team of researchers at the Technical University of Munich are working on perfecting an AI safety detection system. This system will notify drivers seven seconds in advance that they must retake control over the wheel.

The AI system learns from the driver’s past behavior. For instance, whenever you have retaken the wheel in the past is a data point that the system will learn from. Then, when it recognizes similar situations while you’re driving, it can notify you seven seconds in advance that you should start steering again.

Researchers working on the project state that they need more data for this breakthrough to become widely used. However, they also state that, from the study trials, the system is 85% accurate with its predictions and notifications.

As this technology becomes more widely available, it can help distracted drivers, alerting them away from the distraction and back on the road. Thus, AI will ultimately be reducing car crashes through its integration with autonomous cars.

Some autonomous vehicles are already using AI to operate. While not entirely self-driving, Tesla models, for instance, have an autopilot function that assists drivers on the road. Newer vehicles are taking this integration a step further, too.

The electric LF-Z model from Lexus uses AI to help drivers get around, keeping them safe in the process. The car enables AI-generated dialogue to communicate with the driver about routes, traffic and safety. The system also continuously learns from the driver’s habits and behaviors to assist them further.

A model like this one, combined with the AI breakthrough from Germany could be a big step forward. It could be something you see on the roads in the next few years.

You may also see some 5G-enabled vehicles soon, too. These vehicles, using AI, can help speed up data transmission on the road. That way, your vehicle could communicate with others, constantly learning to keep everyone safe.

With the breakthrough at the Technical University of Munich and the newer smart car models coming into play, autonomous vehicles are taking on a refreshed direction. Their path is gaining more and more support, safety and practically with each new innovation. Now, the future is becoming more clear — AI in autonomous cars is a game-changer.