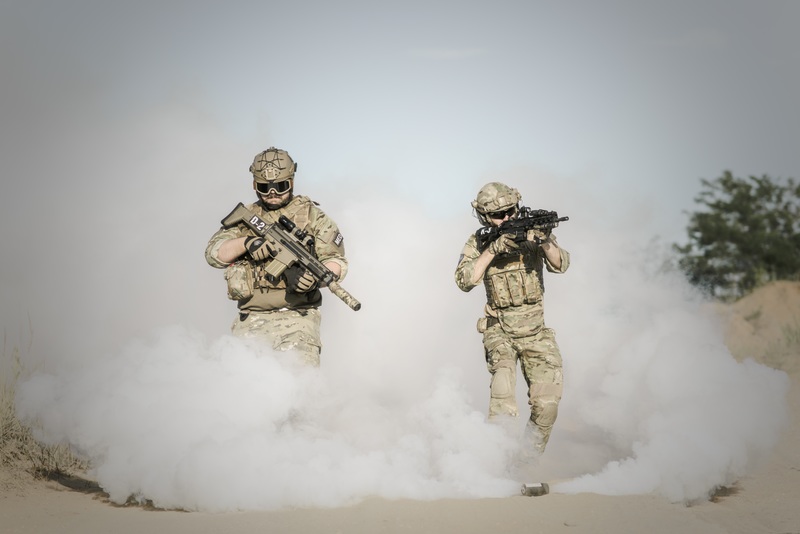 Whole Foods Customers Can Pay With Their Palm

Amazon is taking its biometric technology to Whole Foods stores. Starting in the Seattle area, customers will be able to pay for items with a scan of their palm. The technology is already in use at it’s own brick-and-mortar stores. The system is called Amazon One, and lets customers to a credit card to their palm print.

Direct Energy Attacks Are Becoming a Problem in the Middle East

The Pentagon is warning lawmakers about the growing threat of direct energy attacks in other parts of the world. A number of incidents led to the discussion, including one in Syria that injured more than 50 soldiers. Some have suffered long-term brain injuries. Politico has an interesting full length story, if you want to dig deeper.

India is breaking records, but definitely not the good kind. The nation saw a single day increase of 314,000 new infections — the most diagnoses in a single day for any country. India’s total death toll sits at 184,657 currently, but with 2,104 in the last day, that number is definitely on the rise.

Researchers investigating the Dead Sea Scrolls are using artificial intelligence to analyze the handwriting. Tests were carried out on the Great Isaiah Scroll, where it was found that two people wrote the words using near identical handwriting. The scroll is among 950 different texts to be discovered in the 1940s-50s.

What Tech Do Tech Billionaires Invest In?