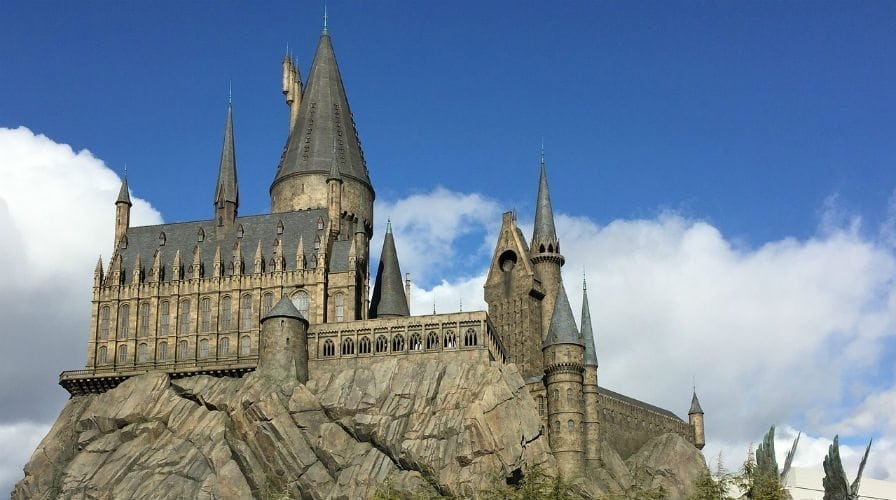 The Harry Potter series of films are extremely popular for their vast worldbuilding, interesting characters, and fantastically paced storytelling. However, an official entry in the series hasn’t been released in over a decade, meaning that, for many, the story of Harry and his pals has ended forever. Well, thanks to an artificial intelligence predictive keyboard, we get to finally see another tale starring Harry Potter and all his magical friends.

Harry Potter and the Portrait of What Looked Like a Large Pile of Ash, the title of the artificial intelligence-written story in the series, shows off the writing prowess of our future robotic overlords. Should our writing team be afraid of the technology taking their jobs? You’ll just have to watch the video and find out.

On a special video, we’ve unofficially dubbed “A.I. Reader’s Theatre, Innovation & Tech Today is proud to present you with a live reading from Harry and the Portrait of What Looked Like a Large Pile of Ash. Featuring such unforgettable lines as “Ron’s Ron shirt was almost as bad as Ron himself,” “Harry tore his eyes from his head and threw them into the forest,” and “BEEF WOMEN,” this is one literary experience you definitely shouldn’t miss.

After checking out the video, make sure to subscribe to the official Innovation & Tech Today YouTube channel. And, while you’re at it, check out the latest edition of InnoTech Arcade showcasing the fighting game Brawlhalla and the latest episode of Quick Bytes focusing on Star Wars facts.