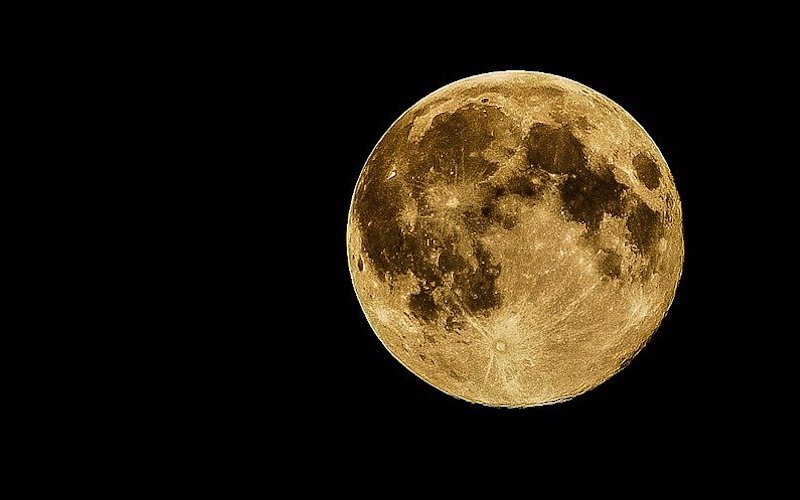 Fascinating tech and science news is constantly circulating, with new discoveries popping up in every direction. Here is just a taste of some of the more interesting news bites from recent weeks.

Advertising is one of those “necessary evils” in life. It supports the economy, allows for a variety of free content, and, most importantly, tells you what to buy. However, sometimes advertising can get a little out of hand, especially with obnoxious pop-ups or obvious product placements. If you ask me, using those forms of advertising is as crazy as not starting each morning with a bowl of Frosted Flakes, part of a balanced breakfast.

Well, a little-known soda company by the name of Pepsi decided that mere television commercials weren’t enough to let the public know about the smooth, refreshing taste of their product and decided to take to the skies. In a collaboration with startup StartRocket, PepsiCo test-launched an advertisement for Adrenaline Rush energy drink in the stratosphere utilizing tiny, reflective satellites. Unfortunately, you now have to pay for the premium version of life to look at the night sky ad-free.

While this was merely a test and PepsiCo doesn’t appear to be looking for any more sky advertising, it does show the lengths that brands may someday go to in order to get the word out about their product. If you ask us, [this closing sentence brought to you by Denny’s, America’s diner] it’s starting to get [and new Pantene keratin-enhanced conditioner] a bit out of hand.

One Large Dump for All Mankind

The Apollo 11 moon landing will always be seen as a defining moment in scientific history, pushing tech to its limits to travel outside of our own stratosphere and traverse an area once thought unthinkable. As a triumphant sign of this feat, an American flag was placed in the ground. However, if a simple flag isn’t enough evidence that man walked on the moon, perhaps the many bags of astronaut feces, urine, and vomit will clue future visitors.

The Atlantic reported in 2012 that there are over 400,000 lbs. of trash around the moon, with 96 containing the aforementioned human waste. It’s good to know that humans are capable of littering anywhere across the universe.

However, there is good reason to retrieve all of this space garbage, and not just because it’s good to give a hoot and not pollute. Vox writer Brian Resnick opines that leaving the waste in space presents the opportunity for a fascinating look at microbial life’s state in that environment, giving us evidence of types of life forms that could exist in space. Kudos to the poor intern that has to open the bags once they get back.

What’s in a Kitty Name?

While dogs may be known as man’s best friend, cats definitely deserve some recognition. Let’s look at the facts: cats are adorable, they most likely make up over 50 percent of the internet, and you can love them despite the fact that they appear constantly filled with contempt. However, while a dog will come galloping towards you at the mere mention of their name, are our feline friends aware of their monikers?

According to a report from Scientific Reports, cats may actually be aware of the sound of their names, with the capability to recognize it amongst other words. So yes, if Mr. Whiskers isn’t responding, it most likely means that he’s just ignoring you. Additionally, it has been reported that cats can read facial expressions, meaning they really do know that you’re mad at them when they claw at the furniture.

The study by Sophia University psychologist Atsuko Saito analyzed cat’s responses to four separate nouns, finding that they responded most strongly to their own name. While it’s interesting to learn that they have this capability, the study was unfortunately inconclusive on the cats’ opinions on Mondays.