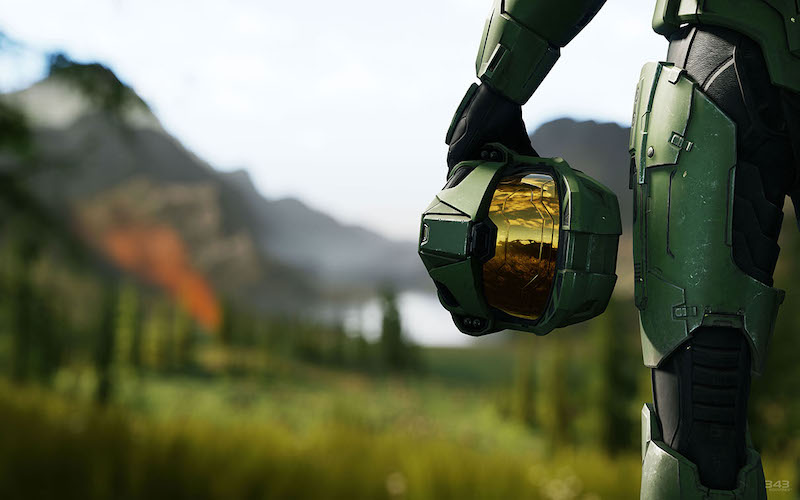 With 2020 a new decade of video games begins, so it’s fitting that there are plenty of exciting games on the docket for this year. Across all major consoles, there is a thrilling mix of original content and remakes that are sure to keep gamers busy all year. 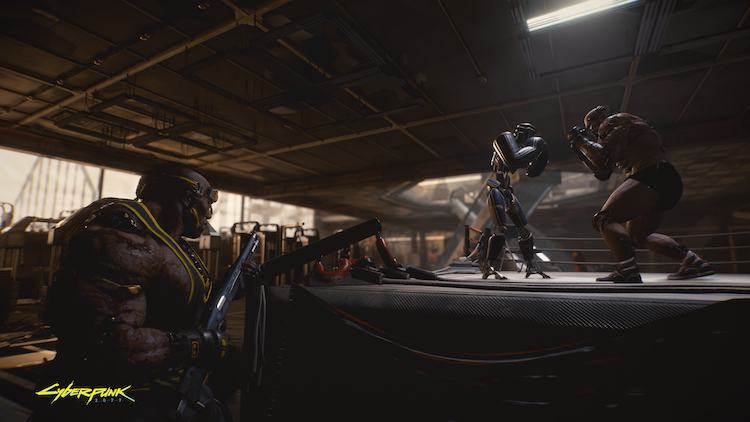 From the makers of The Witcher 3 comes Cyberpunk 2077. This game has received plenty of hype already, especially when it was revealed the Keanu Reeves would be playing one of the in-game characters. An open world, action-adventure RPG in a science-fiction setting, Cyberpunk is sure to be an exciting addition to 2020’s line up of video games. With the ability to customize your character’s cyberware, skillset, and play style, as well as make decisions that affect the world around you, Cyberpunk will allow gamers to shape their very own story and play how they want to play. 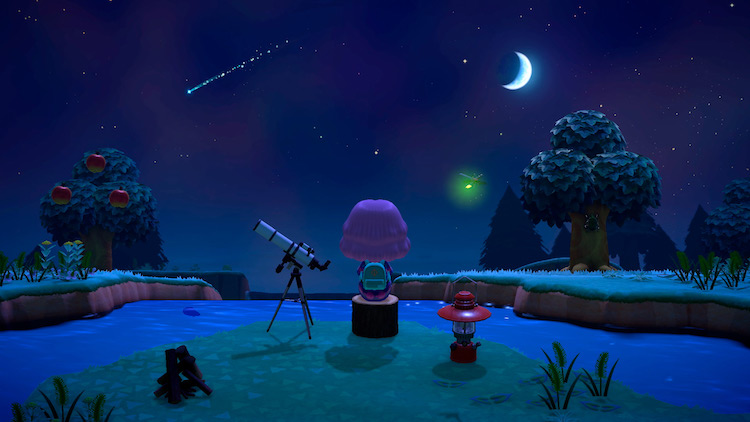 As a long time favorite for Nintendo fans, Animal Crossing: New Horizons will be a welcome addition to the Nintendo Switch family. Beloved Animal Crossing regular Tom Nook has a new venture for you in this one, “Nook Inc. Deserted Island Getaway Package.” This new installment of Animal Crossing will take you to a brand new, island-themed location, having you interact with a whole new setting and unique characters.

Check out more games coming to the Nintendo Switch in 2020 right here! 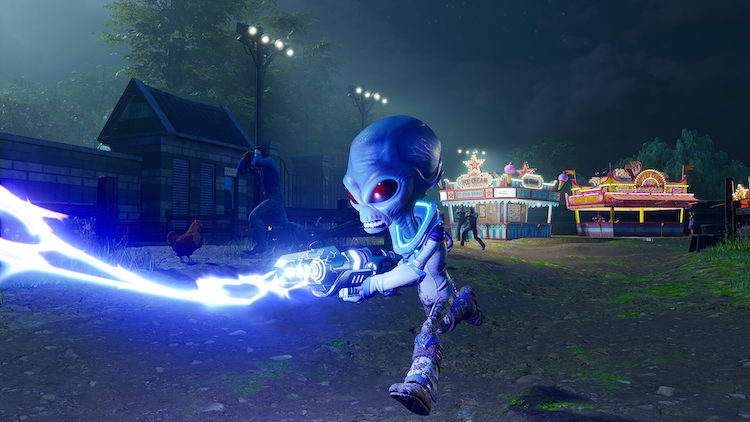 Humanity got you down? Well, don’t miss your chance to destroy them all! In 2005, Destroy All Humans became a cult-classic, allowing players to control a tiny alien on a mission to take over Earth. Now, it’s getting a remake, with updated graphics and controls. It’s unclear if it will be a shot-for-shot remake or if they will make updates to the storyline and missions, but regardless, it’s sure to be fun. 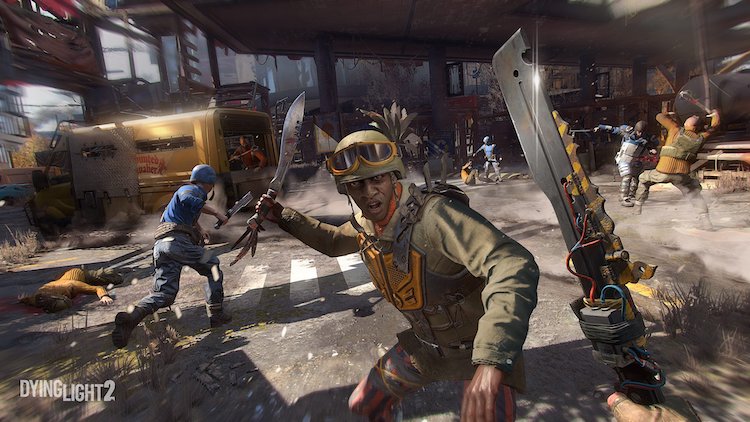 First teased at E3 2018, fans of the series have been waiting a long time for Dying Light 2. In the follow-up to Dying Light, humanity has fallen to the virus and you occupy the last great human settlement. Plunged into a modern dark age, you will use agile free running and quick combat to navigate this world. Unlike Dying Light, in Dying Light 2, your decisions will affect the world around you and the fate of humanity. Dying Light 2 should be an awesome sequel, and if you liked the first installment, then you’re surely looking forward to this one.

Fans have been waiting for this one for a long time. Final Fantasy VII became one of the best games in the series when it first debuted in 1997. Talks of a PS2 remake began in the early 2000s, but nothing has come of it until now. This year, fans will finally be able to experience the updated version for PS4, with graphics that look stunning. In order to not cut content, the game will be released episodically, with the first episode coming in April. Whether you’re a long-time Final Fantasy fan or you are new to the series, this video game might just be one of your favorites of the year. 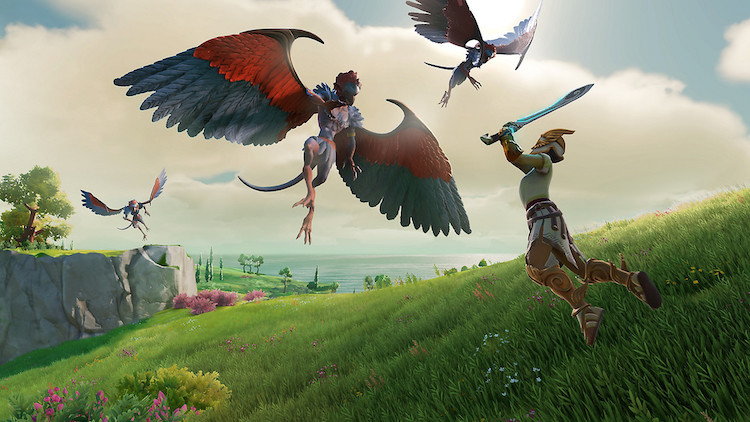 Screenshot from Gods and Monsters (Courtesy of Playstation website)

From Ubisoft, the creators of Assassin’s Creed Odyssey, comes a new storybook adventure about a hero on a quest to save the Greek gods, Gods and Monsters. Sounds cool, doesn’t it? This open world game will have you exploring every nook and cranny, fighting unique monsters the whole way through. The cartoon-like animation is stunning and echoes that of Legend of Zelda: Breath of the Wild. In fact, to me, this video game seems like it will be the perfect combination of Breath of the Wild and Monster Hunter. 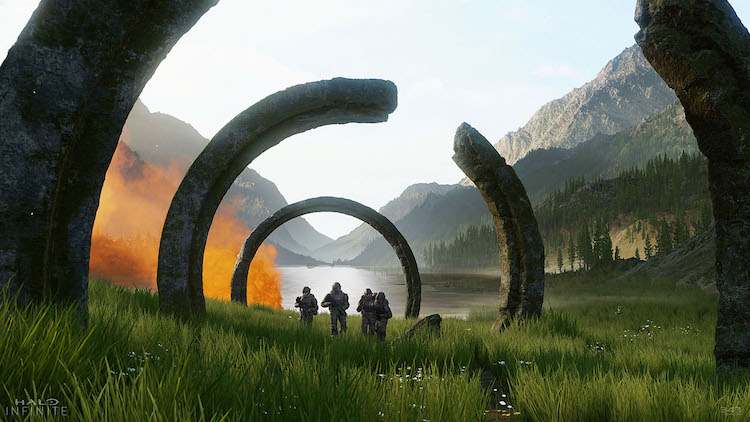 This is another one that gamers have been waiting for for a long time. Not only is this the new Halo game that fans have been waiting for since it was teased in 2018, it will also be one of the first games to play on Microsoft’s new console coming this year, Xbox Series X. For Halo fans and fans of first person shooters, you likely can’t wait until Halo Infinite hits shelves. Plus, there is a pug voice actor! (Seriously, there is!) 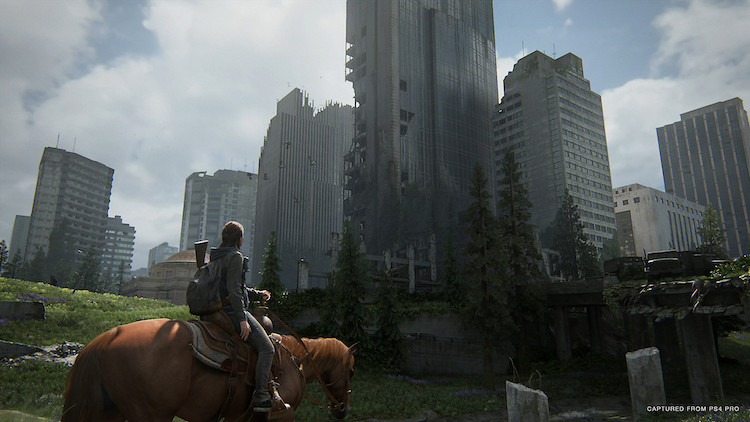 The Last of Us Part 2

The Last of Us is likely one of the best Playstation exclusives of the last decade, so it is no surprise that gamers are extremely excited for The Last of Us Part 2. Surely to be both an emotional and engaging story, coupled with beautiful graphics and intense combat, The Last of Us Part 2 will likely be a major contender for video game of the year in 2020.

You’ve seen all the movies, and now, in 2020, you’ll have the opportunity to play as your favorite Marvel superheroes. In my opinion, it’s the superhero video game that we have been waiting for. It should be noted that it has zero connection to the Marvel Cinematic Universe, and will be a refreshingly new telling of the Avengers storyline. After a tragedy results in the outlawing of superheroes, Kamala Khan must work to reunite the Avengers in the face of a new threat. 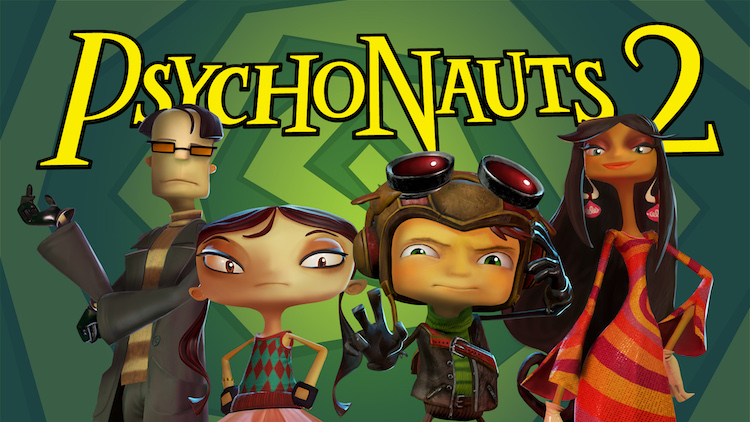 This cult classic is finally getting the sequel it deserves in Psychonauts 2. After a very successful crowdfunding campaign in 2015, Double Fine Productions began developing the game. Once again, players will be controlling Raz in this wacky, third-person platformer, discovering all new, and very unique, worlds and characters.

For more video games, check out our favorite games of 2019!