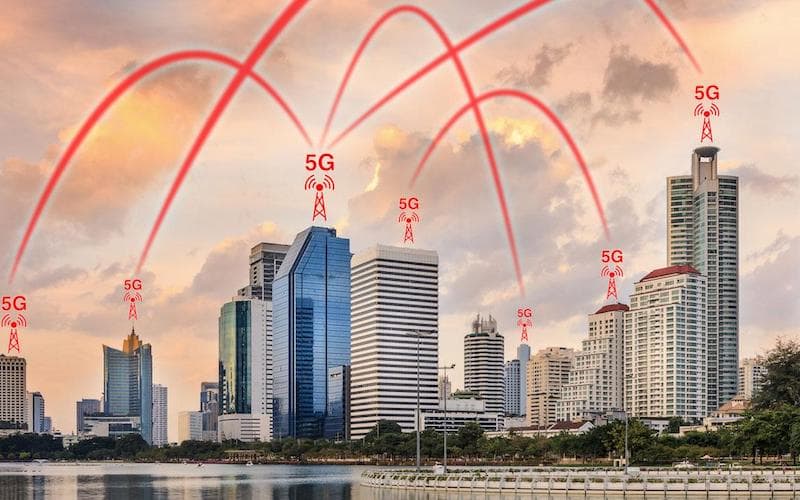 What Can We Expect From The New 5G Network?

Though it may seem brand new, the 5G network has actually been quietly underway for some time. Considering 4G was first introduced in 2010, it’s safe to say we’ve been waiting a while for the next best thing. The project has taken years of planning, with a lot of preparation from the manufacturers making the phones to the software developers finalizing the technology. So, what lies ahead for the new 5G network? Here’s a look into what we can expect in the near future:

Verizon was the first company to launch 5G on their phones to four major cities in the U.S.: Sacramento, Houston, Los Angeles, and Indianapolis. The cities were specially chosen for their “forward-looking” state policy. Although, users in these states will need to pay anywhere between $50 and $70 for the privilege.

5G is expected to launch in the U.K. in late 2019, with mobile network EE at the helm. Those still without 4G (a staggering 23 percent of the UK population) are at risk of being left behind, or at the very least moved to the bottom of the priority list.

How is it Better Than 4G?

5G is a major jump from 4G in terms of speed and quality. For example, at present, the 4G network has download speeds of around 50 megabits per second. On the other hand, the 5G network can run up to 100 times more than that. Additionally, new receiver and transmitter technology allows it to communicate using high and low-frequency waves. This wasn’t possible with 4G. This improved speed and performance will undoubtedly change the way we use our smartphones.

The Predicted Impact of 5G

The new 5G network presents an abundance of opportunities, particularly for IOS and Android app development. We’ve already seen mobile phone companies utilising new artificial intelligence software to create more exciting user experiences. 5G will also enable them to be more creative when it comes to apps, as the phones will be able to handle faster download speeds for more content.

Furthermore, when it comes to the user, the impact of the 5G network will be ground-breaking. Users can expect to easily download a high-definition film in seconds, as opposed to a long wait with 4G. This will change everyday lives, from watching a TV series on the commute to work to voice calls with friends abroad. The connections should be more reliable and buffering should be a thing of the past.

Those Taking a Backseat

There are some who are still skeptical of the 5G network. Perhaps the most notable is Apple, who opted out of competing with their own 5G phones until the kinks have been worked out. They predict a 2020 release date for their 5G capable phones. Due to the technology being so new, and at the moment very limited with users, time will tell exactly how well 5G is going to do, and what impact it will have on the wider audience.