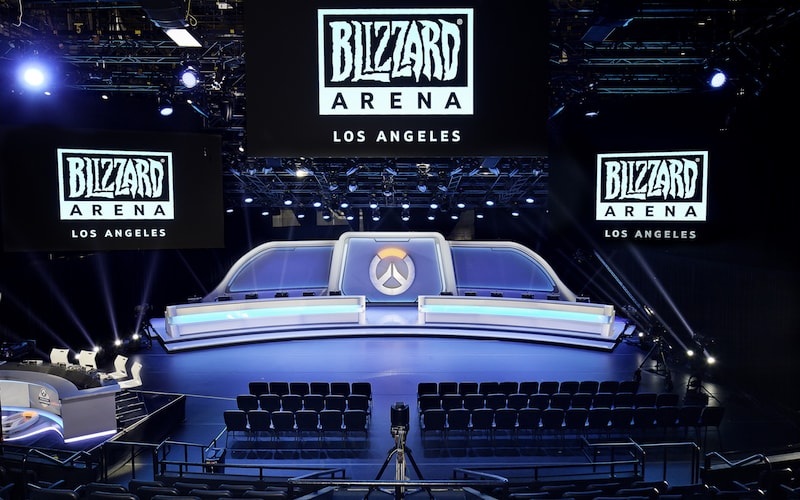 Blizzard Entertainment recently unveiled its revamped plans for World of Warcraft this year, which involves bringing back the two tournaments surrounding the game – the Arena World Championship (AWC) and the Mythic Dungeon International (MDI). There will also be a new structure that gives teams more opportunities and encourages more fan participation.

For AWC, both the North American and European regions will have two seasons, with six cups per season. Each cup will pit teams against one another for their share of the $10,000 prize pool, which allows for more chances for players to win. The top four point earners in each finals event from both North America and Europe will then compete for the $100,000 prize. Other regions such as Asia-Pacific, China, and Latin America will also follow a similar structure.

The AWC Finals will extend invitations to the 1st-place winner from the NA and EU Season 1, the 1st and 2nd placers from NA and EU Summer Finals, and the top point-earners from both NA and EU. They will battle against the winners from China, Asia-Pacific, and Latin America.

Meanwhile, this year’s MDI is no longer an invitation-only event. Any player with a Battle.net account and good standing can join the festivities. The tournament will be divided into MDI East – consisting of China, Korea, Southeast Asia, Taiwan, and Australia/New Zealand – and MDI West, which includes North America, Latin America, and Europe. Like the AWC, the MDI is also broken up into cups where winners receive their share of the $12,000 prize pool and earn points. Each cup will stream live on Twitch.

Another major change is a new system that requires fan involvement in the prize pool. Blizzard will be selling new in-game items soon, and a portion of the sales from these new items will be added to the prize pools of both tournaments. They will be available for purchase in the spring.

This development, while only recently added to World of Warcraft, is not new. The eSports Observer explains that using in-game purchases for a tournament’s prize pool has been used for games like League of Legends, Rainbow Six Siege, and DOTA 2.

Given the fact that World of Warcraft has been around since 2004, it’s an impressive feat for it to maintain a massive player base, who will then benefit from these developments. As proof, The Battle for Azeroth expansion sold more than 3.4 million copies on its launch day. The game’s player count also reportedly rose to 10.1 million when the Warlords of Draenor expansion was released. This resilience in an era where numerous game titles come out every year is a testament to World of Warcraft‘s lasting influence.

The vast world featured in the MMORPG has breathed life into classic fantasy figures like dragons, orcs, elves, and more. There’s no doubt that the game has contributed to common adaptations, especially since it first launched during an era when fantasy was becoming an extremely popular genre in the entertainment industry. The award-winning Lord of the Rings film trilogy premiered around the same time, and it features a slew of fantastical characters as well. So when you see recognizable representations like the dragon from Dragon Shrine and the fire sprite from Volcano Riches on the online gaming portal Expat Bets, it’s undeniable that the popular media before them have had a hand in shaping their images. These newer games are built on the legacy that World of Warcraft and its contemporaries had begun, and will likely continue in influencing the cultural imagination surrounding these fantastical beings.

That said, it’s clear that Blizzard doesn’t seem to be slowing down with World of Warcraft any time soon. Esports is a big business and the company is looking to gain more from it this year.