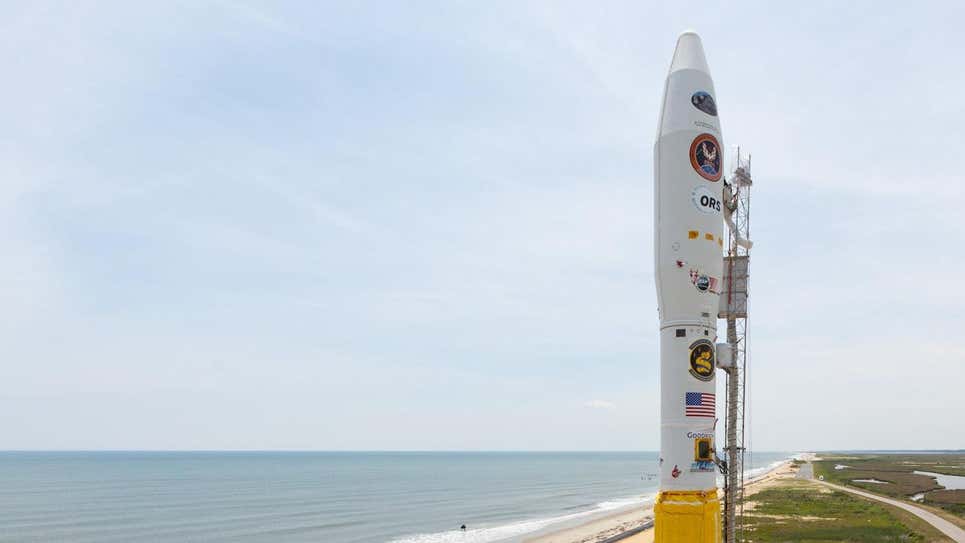 Humans Can Reproduce in Space

Humans may have found an answer to the ability to reproduce in space. The sperm of 66 mice was kept aboard the International Space Station (ISS) for six years, and it was recently returned for investigation. Further studies surprised scientists to learn the sperm had remained in good health. It has long been assumed that reproduction in space would not be possible, as sperm were expected to be affected by radiation. The researchers estimate it could survive up to 200 years in space.

A recent report from Vice details some of the efforts being made to teach artificial intelligence how to read lips. A new app called SRAVI (Speech Recognition App for the Voice-Impaired) is able to recognize a few dozen phrases that can be used to help doctors communicate with injured patients. While it is not yet fully available, SRAVI is expected to be the first AI lip-reading app available to the public.

YouTube has changed the requirements to advertise on its masthead atop of the homepage. Moving forward, certain political and election ads, as well as anything related to gambling, alcohol, and prescription drugs will be barred from the site’s top slot. Ads concerning political views will be reviewed on a case-by-case basis.