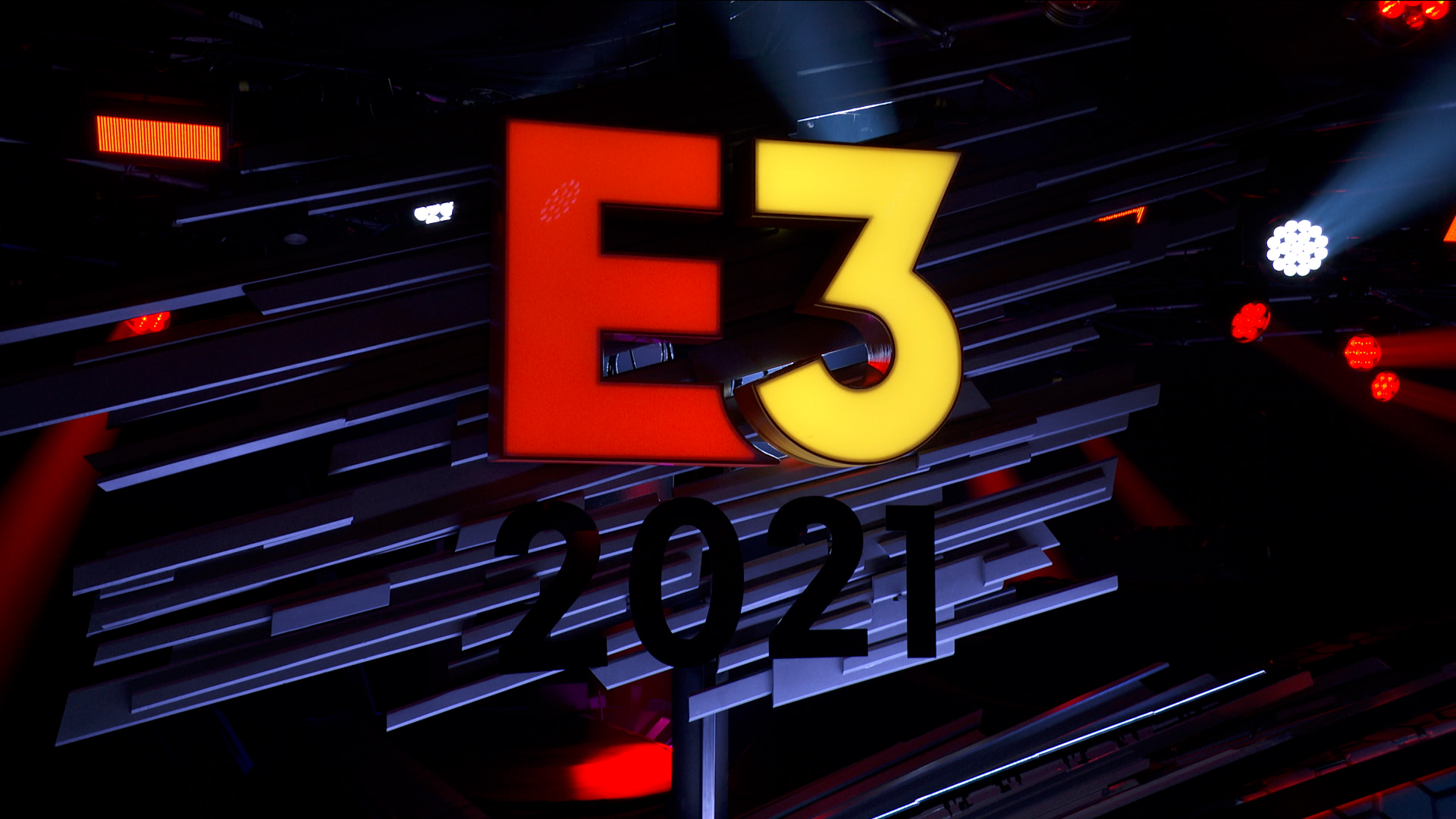 E3 2021 — the most anticipated video game showcase on the planet — kicked off today with presentations from Ubisoft, Gearbox, and more.

The full schedule can be seen here. In addition to what’s listed, there will be a wide variety of interviews, panels and other exciting moments that you won’t want to miss. Make sure to tune in for the whole broadcast to catch all the reveals and surprises.

E3 can also be seen across all of these distribution services.