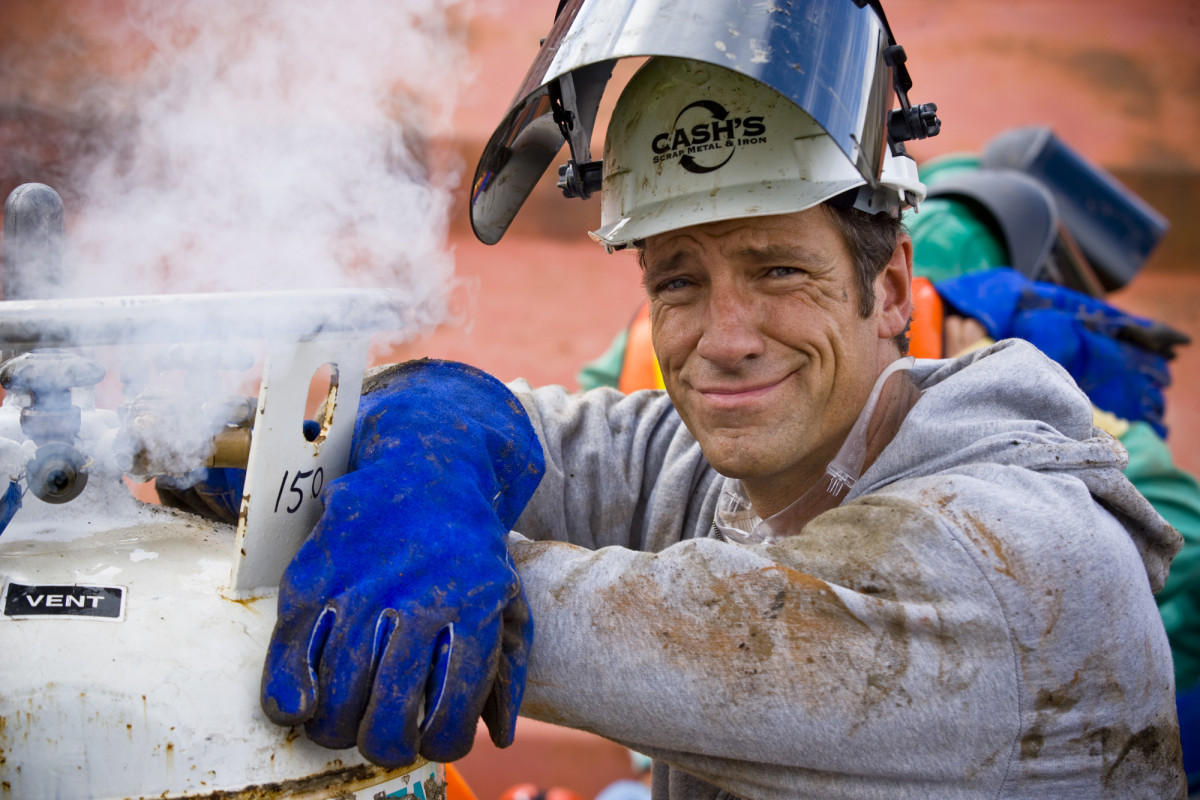 We need to find more good paying jobs for our skilled workers, right? Actually, the reverse is closer to the truth

If someone told you that, right now in the good ‘ol US of A, there are millions of good paying jobs unfilled due to a lack of skilled workers, would you be surprised? Perhaps dumfounded?

If so, you would not be alone. In an era of 24-hour news cycles dedicated to endless loops of celebrity gossip and “gotcha journalism”, the skills gap has scarcely been covered by the mainstream media – until now. Innovation & Technology Today has talked with some key players to expose this conundrum, while at the same time exploring solutions in definable terms. The issue not only affects the unemployed, but its cross-sector applicability is directly tied to U.S. economic development.

“We are lending money we don’t have to kids who can’t pay it back to train them for jobs that no longer exist. That’s nuts,” said Mike Rowe of the mikeroweWORKS Foundation. Never before has a complex issue been summarized so succinctly. Rowe, host of the popular Discovery Channel show Dirty Jobs, has made it his foundation’s mission to help close the country’s skills gap by challenging the misconceptions that surround “alternative education.”

“We’ve got a trillion dollars in student loans, and hundreds of thousands of graduates who can’t find work in their chosen field,” Rowe said. “Meanwhile, welders and pipefitters are in short supply all over the country. For people willing to learn a useful skill and work hard, opportunities are everywhere. But the prevailing perceptions are powerful. And changing them takes time.”

Rowe brings up an interesting point. If there are millions of good paying tech jobs available right now, and over 80% do not require a four-year degree, what is the disconnect?  Are young people not inspired by science and math anymore? Is it a lingering negative association with going to a tech school instead of a four-year college? Or is it that these skilled labor jobs have the stigmatic word “labor” associated with them? It seems clear that, in this new economy, work ethic and skill are part of the equation.

According to Mary Kelly, President and CEO of StrataTech Education Group, “Mike Rowe understands the skills gap, but he also understands the work ethic. Work ethic is important. When you’re talking about welding, yes, they can make a lot of money. We have guys coming out of a seven-month program and making six figures, but some of them are working on a pipeline, in the cold, by themselves, rolling around in the dirt. They are doing 6g welding in a confined space using a mirror to weld. It’s hard work!  If they don’t have that work ethic, they’re certainly not going to make that kind of money.

“I think Mike’s message is the right message, which is, ‘look, the skills gap we need to fix, but we also need to focus on the work ethic, too.’”

In the spirit of putting your money where your mouth is, mikeroweWORKS has partnered with top technical schools, like those under the StrataTech umbrella, to offer scholarships to students who demonstrate not only academic skills but pledge work ethic as well – by signing the pledge. How’s that for old school principles mixed with high-tech training?

As skilled tradesmen from the baby boomer generation retire in droves, hundreds of thousands of positions are in need of fresh, talented workers.  Countless companies have vacancies that can’t be filled because of a shortage of skilled workers, which affects the entire economy. We are not just talking about plumbers, welders and pipe fitters – but also science, technology, engineering and mathematics, or STEM.

In a famous 2011 conversation, President Obama asked the late Steve Jobs why Apple products could not be made in the U.S. Jobs replied, ”Those jobs aren’t coming back.” Apple took a public relations hit for that statement, but as it turns out, Jobs was right. U.S. workers are simply not as skilled as their overseas counterparts at computer engineering.

Larry Bock, serial entrepreneur and biotech investor, believes the answer is to celebrate science. Bock should know. As he started and built new companies in the U.S., he could no longer find homegrown talent to fill those key positions.  Bock has a new initiative to end this trend: the USA Science & Engineering Festival, which takes place April 26-27, 2014, in Washington D.C.

“I wanted to find a way to bring together children, families, scientists, educators, tech companies, government leaders, and celebrities, to create a an event that celebrated science, and that’s how the USA Science & Engineering Festival came together,” he said. “It gives kids the tools to change the world.

“Our schools aren’t producing the highly trained and highly skilled workers needed. And our young people aren’t inspired to pursue these career paths in science, technology, engineering and math. This is already having repercussions in our economy, and it will only worsen unless we find a way to address it.

Who will do the heavy lifting to shift this paradigm? According to Bock, it will need to be a collaboration of government and private sector. “But perhaps more importantly, it needs to be a collaboration of parents and educators constantly focusing on the STEM fields and constantly inspiring kids to pursue it, particularly young women and children of color,” he said.

One organization, Project Lead The Way, is helping to do just that. Project Lead The Way (PLTW) is a 501(c)(3) nonprofit organization and the nation’s leading provider of STEM programs. It develops a pipeline of interested, prepared graduates to become the next generation of problem solvers, critical thinkers, collaborators, innovators, and entrepreneurs. PLTW does this through its curriculum, teacher training, and expansive network. It is now in more than 5,200 schools in all 50 states, and growing at a rate of more than 20% a year.

There is also an organized and growing movement, led by the National Girls Collaborative Project, to help women receive the access and opportunities they need.  Along with the support of their parents, who are key to providing positive reinforcement. More women tech role models wouldn’t hurt, either.

With big names like Mike Rowe, mega-corporations like Lockheed Martin, Chevron, Northrup Grumman, and huge festivals like the USA Science and Engineering Festival, it’s time for our elected officials to get their act together. They say attitude is a direct reflection of leadership, and the leadership in Washington has been vapid at best and downright hostile at times when it comes to investing in innovation. How can the richest nation on earth justify not investing in the 3 million jobs that can’t be filled right here, because of the skills gap?  To those budget hawks always willing and able to slash spending on science, innovation and education, while feeding pork barrel projects and military programs even the Pentagon doesn’t want, we ask, “What do you think will be the real cost of failing to invest in our nation’s future?”

The skills gap affects five things above all: our young people’s sense of purpose and contribution; the ability of our businesses to expand; our economy’s ability to grow and prosper; our nation’s legacy of innovation; and the American Dream itself.  Question is, what are we going to do about it?

Hold that thought…Duck Dynasty is coming on.