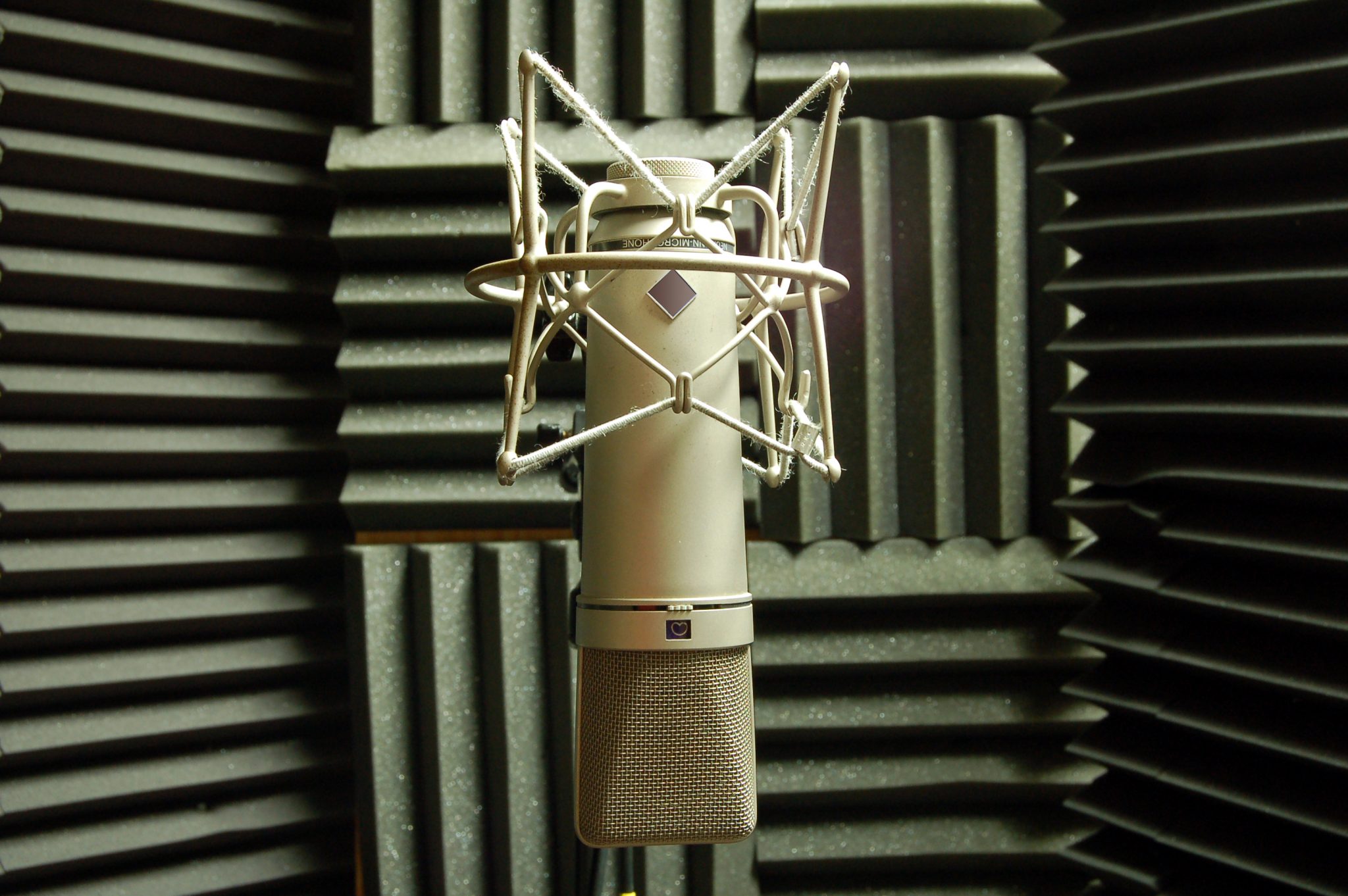 Let’s return to 1994. As a magazine editor, I worked with a desktop computer, dial-up Internet, a brand new America Online e-mail account with 128 bit-per-second dial up speed (about 1/20,000th of today’s slowest Wi-Fi connections), FAX machines, and desk phones. I’d seen a cell phone, used a digitized hotel room key, and played with automatic appliances and remotes. Among my friends, I was considered tech savvy, thanks entirely to the early e-mail adoption. It certainly wasn’t because I was a gear head. My colleagues would laugh aloud at that notion, then and now theres voice recognition.

Meanwhile, on the East Coast, Tim Shriver was searching for his next big automation play. He’d sold a company that automated television stations, but something else was on his mind. “I remember driving to my vacation home in 1994 and thinking to myself, “Wouldn’t it be nice if the air conditioning was on, the ice maker at the bar was running, and other systems were going when I got there?’” he recalled. “Well, in 1994, none of that was possible. Then I thought, we’d automated everything in a television station, so why not automate homes?”

Today, the company Shriver created, Home Automated Living, celebrates two decades as a true early adopter specializing in voice recognition technology and connectivity. Their signature HAL system (a double entendre saluting the company name and the computerized star of 2001: A Space Odyssey) enables users to log into their homes on a browser to control lights, appliances, video, security, thermostat settings, and more from a single app and single remote — or by voice command.

As Shriver noted, the base technology hasn’t changed so much since 1994. What has changed is the interfacing among sub-systems, primarily cross-platform compatibility thanks to protocols like Z-Wave, Insteon, UPB, Zigbee, and others.

“We continue to add interfaces to thermostats, security systems, newer protocols, everything,” Shriver said. “We didn’t really have a Web interface in 1994; it was just coming along. Most people dialed up to get online. You know, to be our own Captain Kirk, standing on the bridge of our private Enterprise and barking out commands? That was unheard of then. We’ve been doing it every day since 1994.”

Which leads to the next question: What has caused home automation and connected car adoption to skyrocket this decade? According to Shriver, the killer driving force is none other than voice recognition technology.

“What’s helped is the advent of more speech-type applications, whether they are on your phone or in your car,” he explained. “If you think about it, in 1994, many people didn’t feel comfortable leaving a message on an answering machine, let alone talking to your own house. Now, most of us are comfortable with Siri, Echo, Google Talk, talking to our car, what have you…Voice recognition technology is pushing everything forward, from changing a channel to navigation, using Siri to get quick information, all these things that no longer require us to reach for a knob.”

The other hot button item today is DIY — do it yourself. Let’s look at a DIY security company, Scout Alarm, which enables us to build a security system a la carte, tailored to our specific requirements and tastes, with no contract in place. After selecting the Scout Hub – in any of three colors – we can buy individual door panels, access sensors, and motion sensors. To add another layer of security, we can add an optional monthly monitoring plan. From our mobile phone, we can choose specific actions in response to an alarm activity, which Scout will then initiate from its command center, and monitor our home security from anywhere.

This fulfills the mission set by co-founders Daniel Roberts and David Shapiro, who have tapped into the DIY world that is now opening up broadly to home automation, with their smart home security system, Scout.

It’s a great solution. You can literally build out a system to fit your every security need, controlled from your smart device and voice recognition. You can also set custom actions and alerts, and arm and disarm from anywhere. Once a sensor is tripped, the plan you developed kicks in — and the alarm is acted upon.

Millennials, this is not your parents’ definition of DIY, as Shriver pointed out. “A DIY person back then (mid-1990s) was in the Wild West, because there wasn’t a lot of cross-platform compatibility,” he said. “They were the hobbyists, more progressive people who liked to tinker, true blue do-it-yourselfers. Nowadays, you don’t have to be a gear head. Retailers like Lowes, as well as other companies, have made it easier for this to be more plug-and-play. The consumer can buy it, take it home, and not have to be mesmerized by lots of complicated manuals for installation.”

The next time you talk to your car, house, or phone, know you are part of the vanguard of mass home automation adoption — and your voice is leading the way.

I&T Today Founding Editor Robert Yehling is a multiple book author, and the editor of our Sustainability Today section. Melissa Hirsch also contributed to this article.

These 3 Major Tech Companies Are Collaborating to Innovate IoT

The Future of Smart Appliances Requires a Touch of Innovation

Must-See CEDIA Talks to Attend This Week at CEDIA 2019